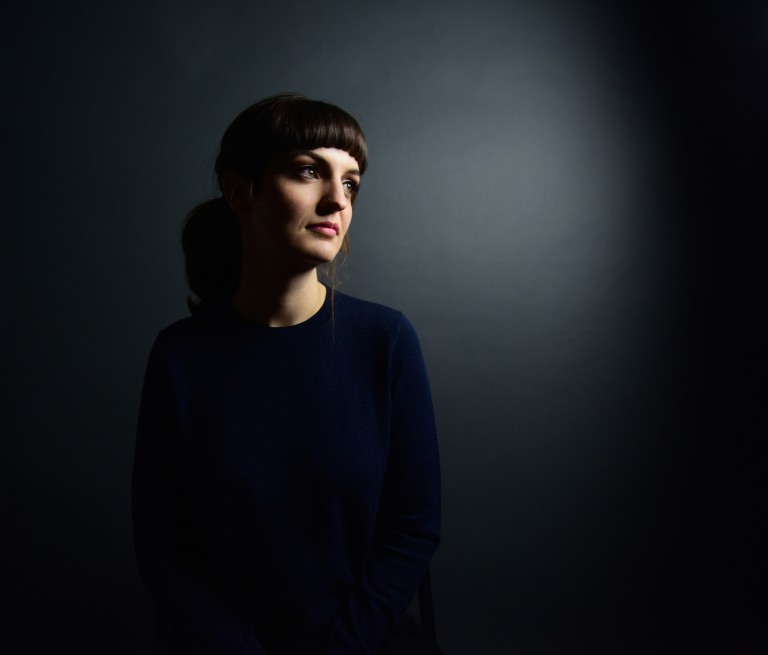 Rose Ellis will promote her new album on December 19

Rose Ellis, vocalist and songwriter originally from the Netherlands, will be releasing her new album “Like Songs, Like Moons” on December 19. For this occasion, Rose Ellis will perform an Album Release Show at Rockwood Music Hall stage 3 with Glen Zaleski on piano, Pablo Menares on bass & Ross Pederson on drums. You can get your tickets HERE!

On May 19 from 8-10pm, she will perform at The Netherland Club in New York! To sign up – click here.

Like Songs Like Moons, the debut album by Rose Ellis will be released next month, unveiling a heartwarming album of original songs and makeovers of jazz standards. The album, released on the ZenneZ music label, contains 11 songs including the song ‘Early In The Morning’ for which Rose received the Herb Alpert Young Composers Award from the ASCAP foundation and an exclusive recording of the song ‘Preacher Boy’ by Billie Holiday which she never had the chance to record. On this record she worked with some of New York’s leading musicians: Glenn Zaleski on piano (Ravi Coltrane, Lage Lund, Ari Hoening), Pablo Menares on bass (Melissa Aldana, Claudia Acuna) and Ross Pederson on drums (Kenny Werner, Manhattan Transfer, Grace Kelly). 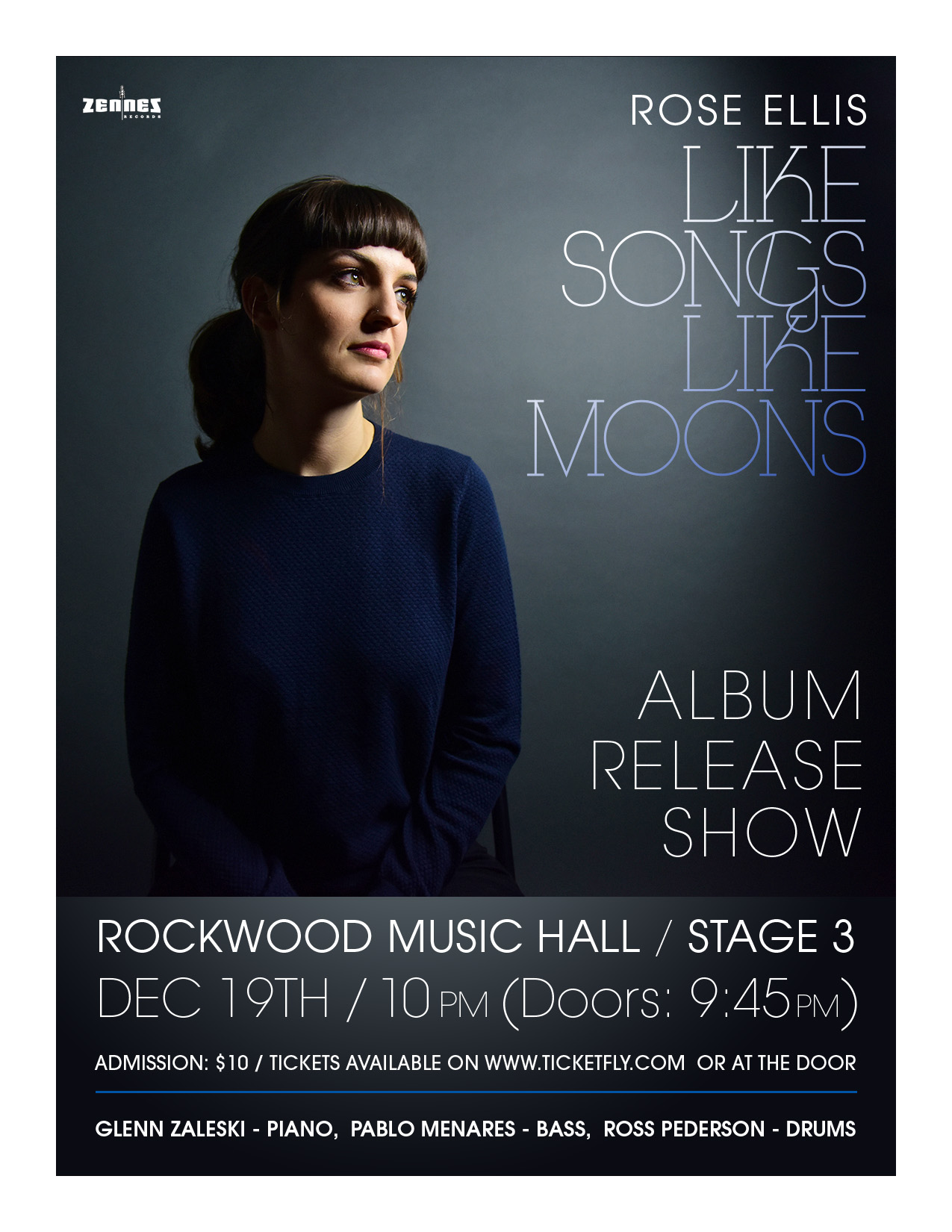 Rose Ellis is a vocalist and songwriter originally from the Netherlands. Before moving to New York City 5 years ago, she lived in Austria where she studied with acclaimed pianist/vocalist Dena DeRose. Rose has been a successful songwriter since the age of 17, writing for the popular band ROOS. with whom she recorded 2 albums. In 2011 she received the Huygens Talent Scholarship from the Dutch government to pursue a master’s degree in New York. Nowadays she is based in New York City, working as a vocalist and songwriter performing throughout the US and Europe.