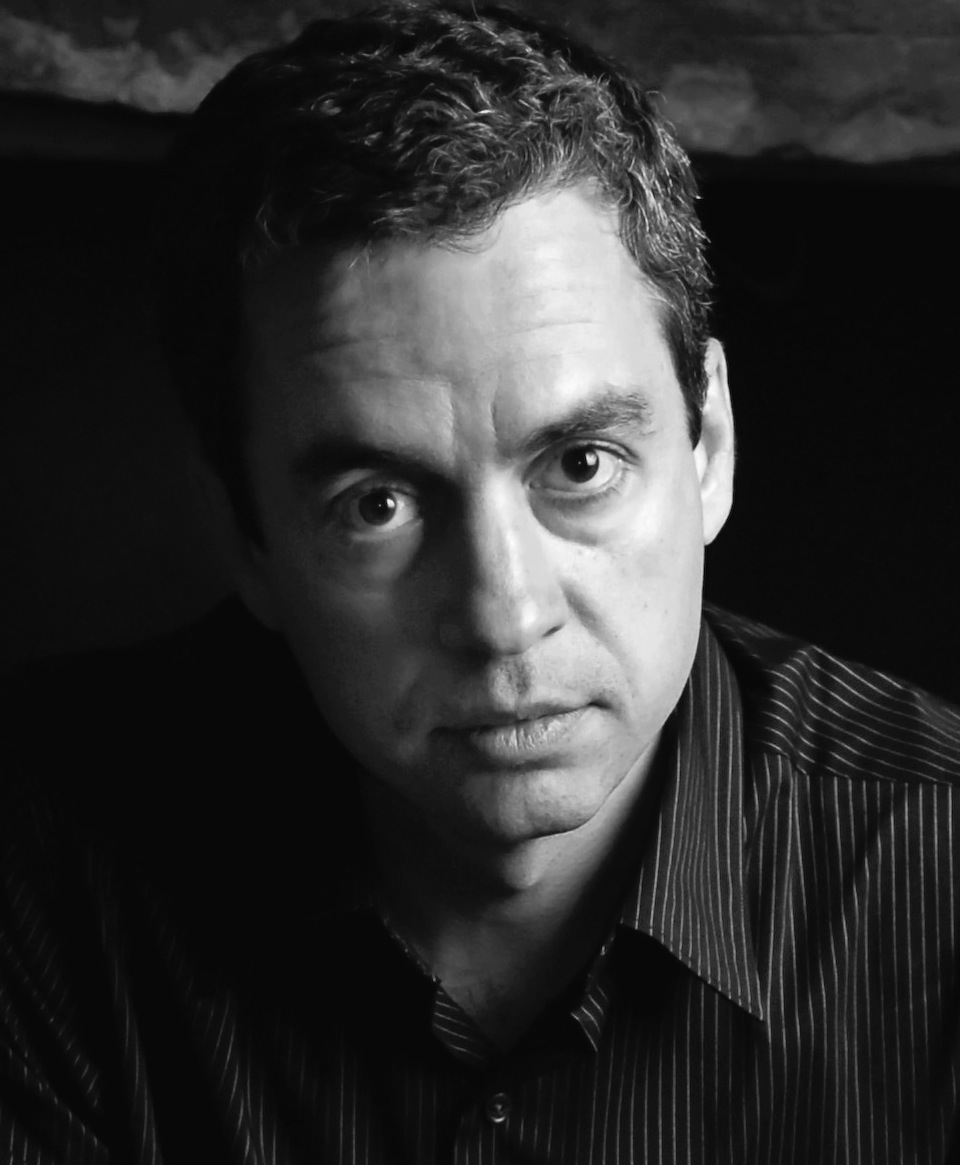 Russell Shorto (photo by Jennifer May)

In the 1600s, the Dutch colony of New Netherland ranged up and down the East Coast, and the Hudson River was its spine. The colony was the base from which the Dutch laid claim to the New World, and from which they battled with their arch-enemy, England. England won the power struggle, and New Netherland is history, but its legacy is hiding in plain sight. This talk will be a travelogue of New Netherland, from “Breuckelen” to Rensselaer. Identifying place names, old barns, bits of leftover language, street patterns, and Dutch customs. Come join Russell Shorto, author of The Island at the Center of the World, as he (virtually) roams the Hudson River from New York City to Albany, bringing the Dutch period back to life.