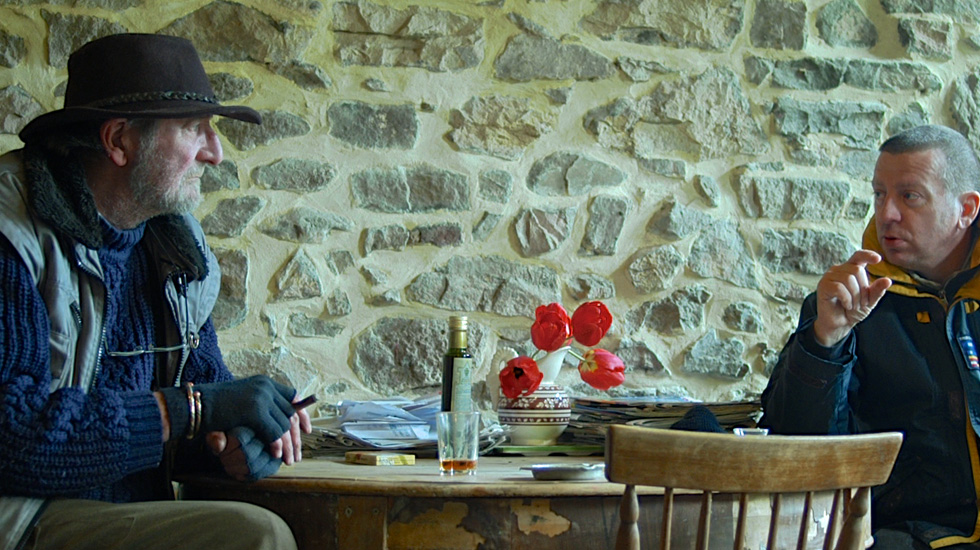 The documentary film 'Ne Me Quitte Pas' by Dutch filmmakers Sabine Lubbe Bakker and Niels van Koevorden will be on view during the 13th annual Tribeca Film Festival in Lower Manhattan from April 16 - 27, 2014.

From April 16 – 27, 2014 the documentary film ‘Ne Me Quitte Pas‘ by Dutch filmmakers Sabine Lubbe Bakker and Niels van Koevorden will be on view during the 13th annual Tribeca Film Festival in Lower Manhattan.

About ‘Ne Me Quitte Pas’

The crisis of masculinity subgenre gets reworked in this one-of-a-kind documentary, which follows, with surprising humility and hilarity, the downward spiral of two Belgian farmers’ mid-life crises. Left by his wife for another man, Marcel falls into a deep depression and alcoholism, with only his friend Bob, also an alcoholic, to look after him. Ne Me Quitte Pas is a tender, funny, and disturbing examination of the fragile male ego. Set against the beautifully photographed Belgian landscape, Dutch filmmakers Sabine Lubbe Bakker & Niels van Koevorden deliver an unforgettable portrayal of the true meaning of friendship. 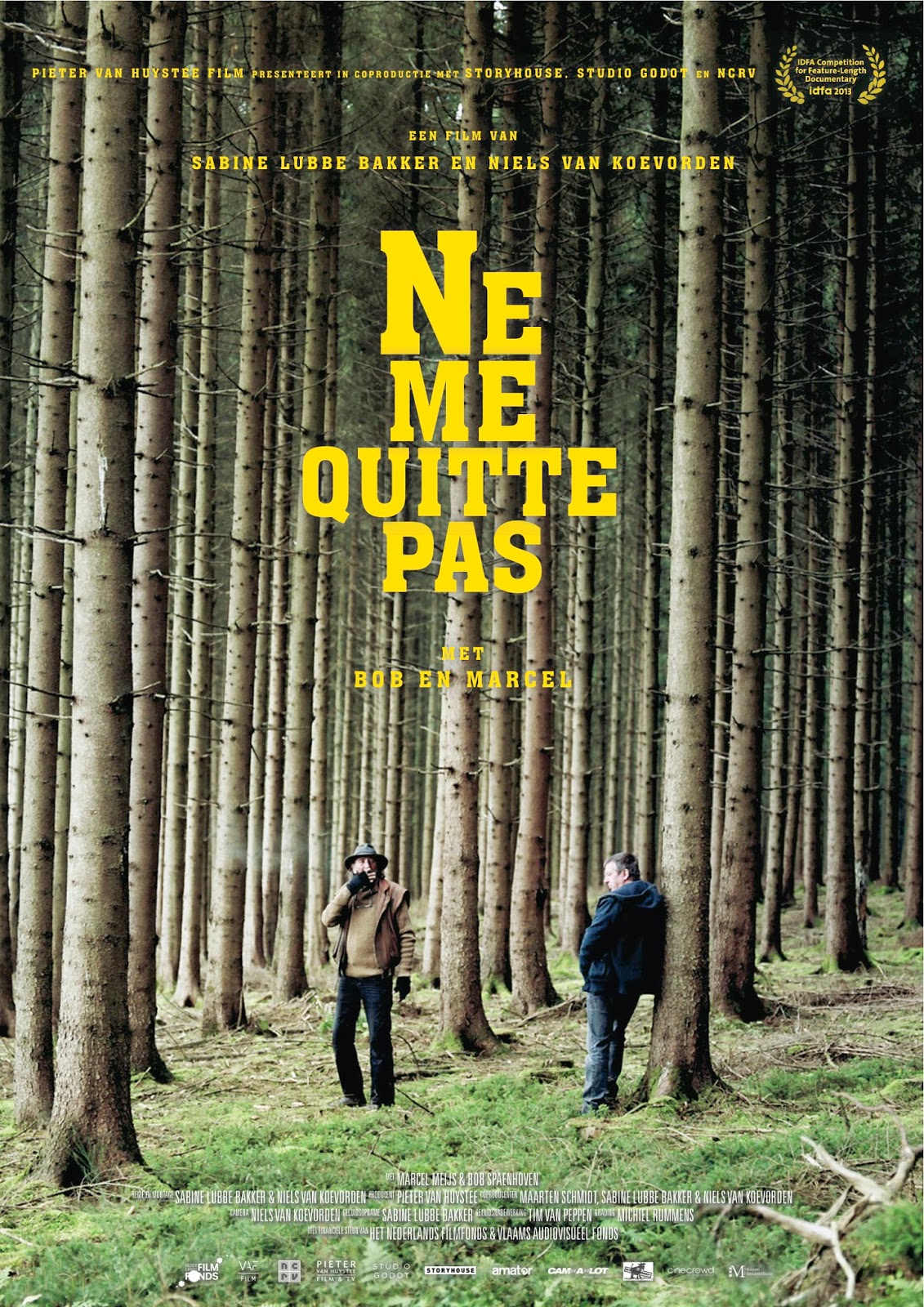 Filmmaker Sabine Lubbe Bakker was born and raised in Antwerp, Belgium, studying in The Netherlands and Brazil. Her credits include the award-winning documentary, Shout (2010), Power to the People (2012), and Hotel Europe (2013). Her last film, Ne Me Quitte Pas (with co-director Niels van Koevorden), is premiering at the IDFA this year. Niels van Koevorden spent his childhood in Belgium and studied at the Dutch Film Academy in Amsterdam. His senior film, Lukomir – Six Months Off (2010), was rewarded with the VPRO documentary award for best graduation documentary; his second short documentary, By Her Side, won several awards as well. Ne Me Quitte Pas (in co-direction with Sabine Lubbe Bakker), is his first feature-length film. 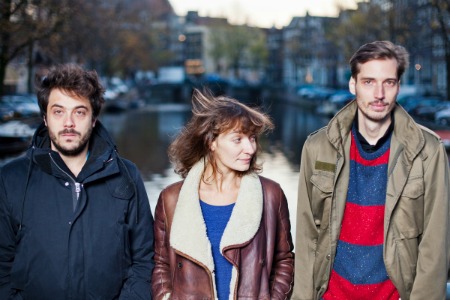 TFF was founded in 2002 by Robert De Niro, Jane Rosenthal & Craig Hatkoff as a response to the attacks on the World Trade Center. Conceived to foster the economic and cultural revitalization of Lower Manhattan through an annual celebration of film, music and culture, the Festival’s mission is to promote New York City as a major filmmaking center and allow its filmmakers to reach the broadest possible audience. Since the inaugural festival, Lower Manhattan has become a thriving cultural and economic center.