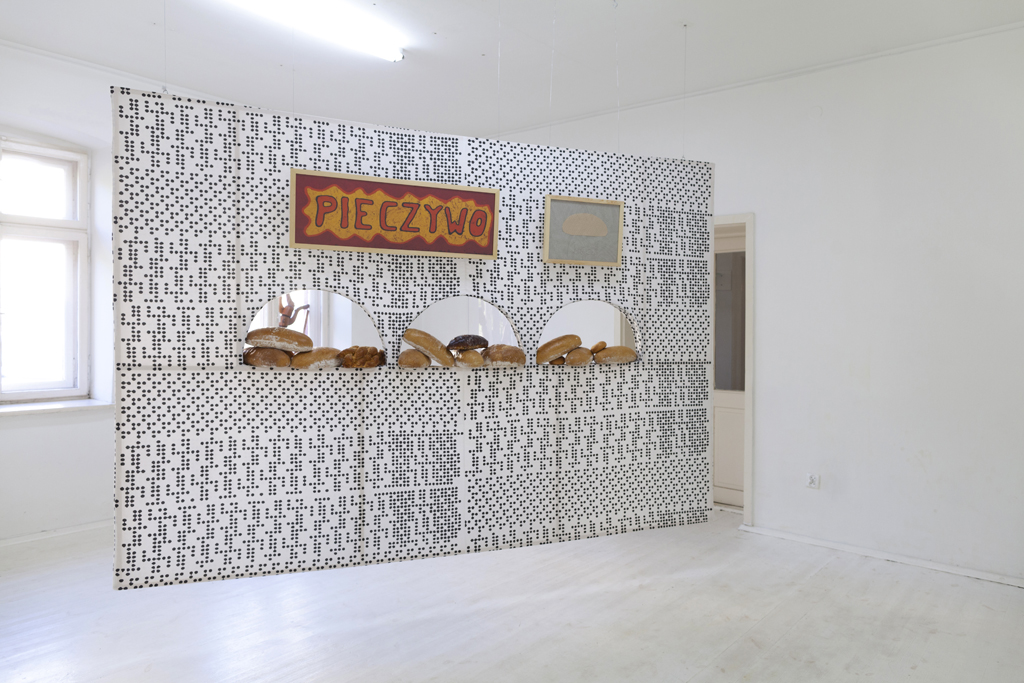 From Oct 17 until Nov 15, Sabrina Chou's solo exhibition 'HR' is on view at the Human Resources LA

Human Resources presents HR, an exhibition of new work by Sabrina Chou consisting of backdrops, equipment, furnishings, and clothing. The exhibition proposes an ambiguity around these objects, and how they might oscillate between aesthetic proposition, functional use, and absurd adaptation. Assembled around us, the works outline open-ended sets, figurative utopias, and allegorized landscapes. Somewhere between the field, the court, the lawn, the desert, the discotheque, and the office, our unattributed bodies can find vaguely open seats and space to move.

Performances and events during the exhibition to be announced. 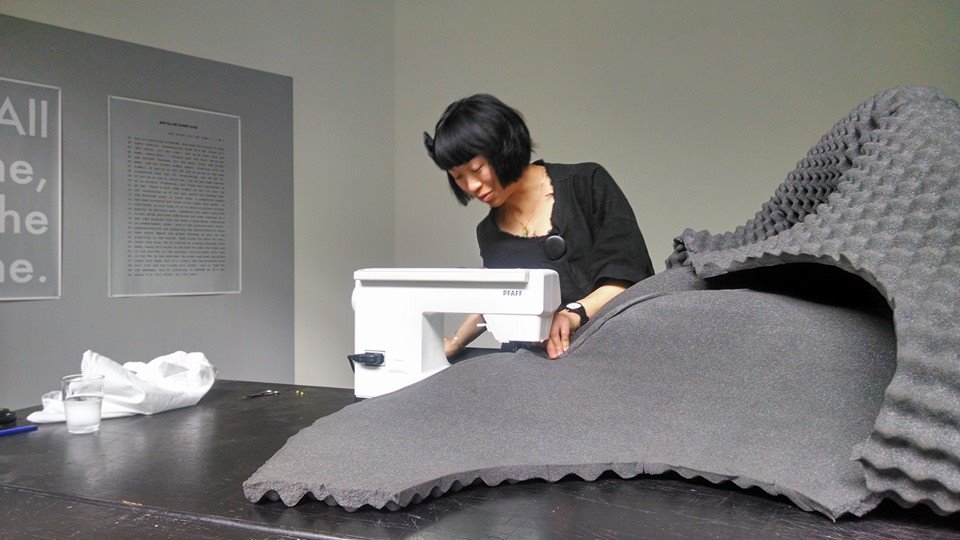 Sabrina Chou (b. Los Angeles) is an artist based in Rotterdam, the Netherlands. She is the founder of GOODxPRACTICE, a subscription-based clothing line. HR is the second in a series of solo exhibitions in three acts. Act I was presented at Pracownia Portretu in Łodz, Poland and Act III will be presented in Rotterdam, the Netherlands. This series of exhibitions is supported in part by Centrum Beeldende Kunst Rotterdam.