‘Sample: Not For Sale’ screened at Pioneer Works

On April 2nd, the documentary ‘Sample: Not For Sale’ of Dutch filmmaker Mike Redman will be screened at Pioneer Works, Brooklyn

On April 2nd, the critically acclaimed documentary ‘Sample: Not For Sale’ of Dutch multidisciplinary artist and award winning filmmaker Mike Redman will be screened at Pioneer Works, Brooklyn. This film has previously won the ‘best music film’ award at the Hamburg film festival and is officially adopted by the Cornell University archive.

Recycling is a dominant theme across the spectrum of art, whether the medium is music, literature, architecture, visual art or film making, but that doesn’t make it any less delicate an issue. Although recycling music (sampling) is widespread, particularly in Hip Hop, most artists prefer to keep the sources of their samples secret not only due to the threat of legal action under copyright violation but because, ironically, they don’t want to be imitated. By culling resources and bits from rare and undiscovered records, flipping loops and notes into unrecognizable obscurity these sound artists have breathed new life into moribund music via the creation of brand new beats. In spite of the self-evident artistry involved in these creations, their worthiness has been dogged by accusations of plagiarism. It is this grey area that Redman explores, in a way that consciously and cleverly reflects the subject matter itself.

Without a budget and by unorthodox ways Redman managed to speak to sample pioneers which created an uncompromising film. Over the course of seven years, he literally got in the face of some of the most iconic and famous artists and producers to speak on the subject, approaching them in honest, revealing moments. He managed to get such pioneers as Afrika Bambaattaa, Maceo Parker, George Clinton, Idris Muhammad, Chuck D, DJ Shadow, Jazzy Jeff, Madlib, DJ Premier, Lord Finesse and countless others to comment candidly, as captured in the film. It’s a left-field approach to story-telling, one that is full of subtle winks and nods to the medium itself — the film’s extensive use of visual “samples” from the world of film both echoes its subject matter and means that even the distribution of the film is of a somewhat secret nature.

Here’s your chance to catch an exclusive U.S. debut and one-time only screening of the film plus an introduction from Mike Redman himself. Don’t expect to catch this film on youtube or anywhere else in the coming months – as the title suggests, it’s Not For Sale! 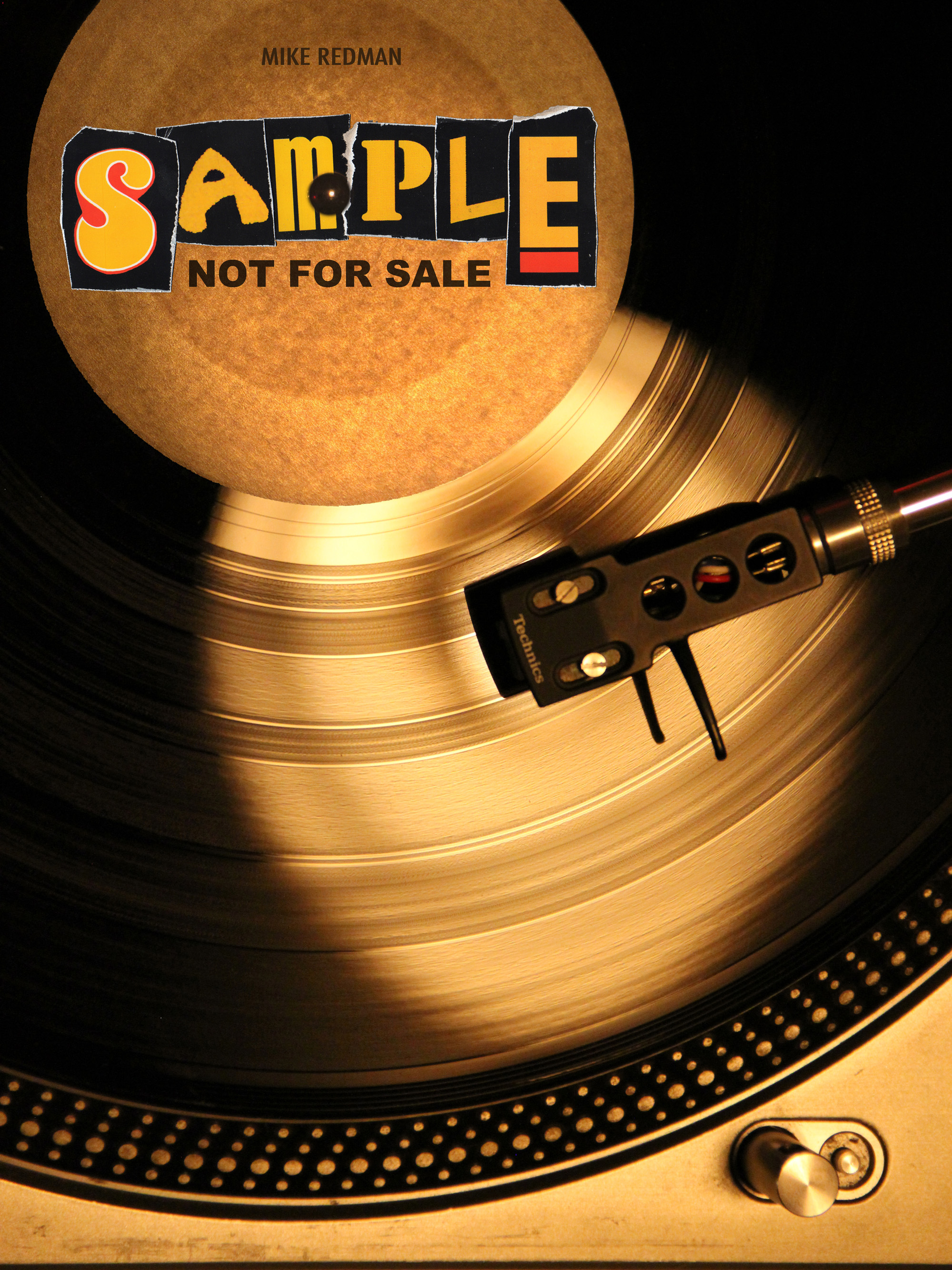