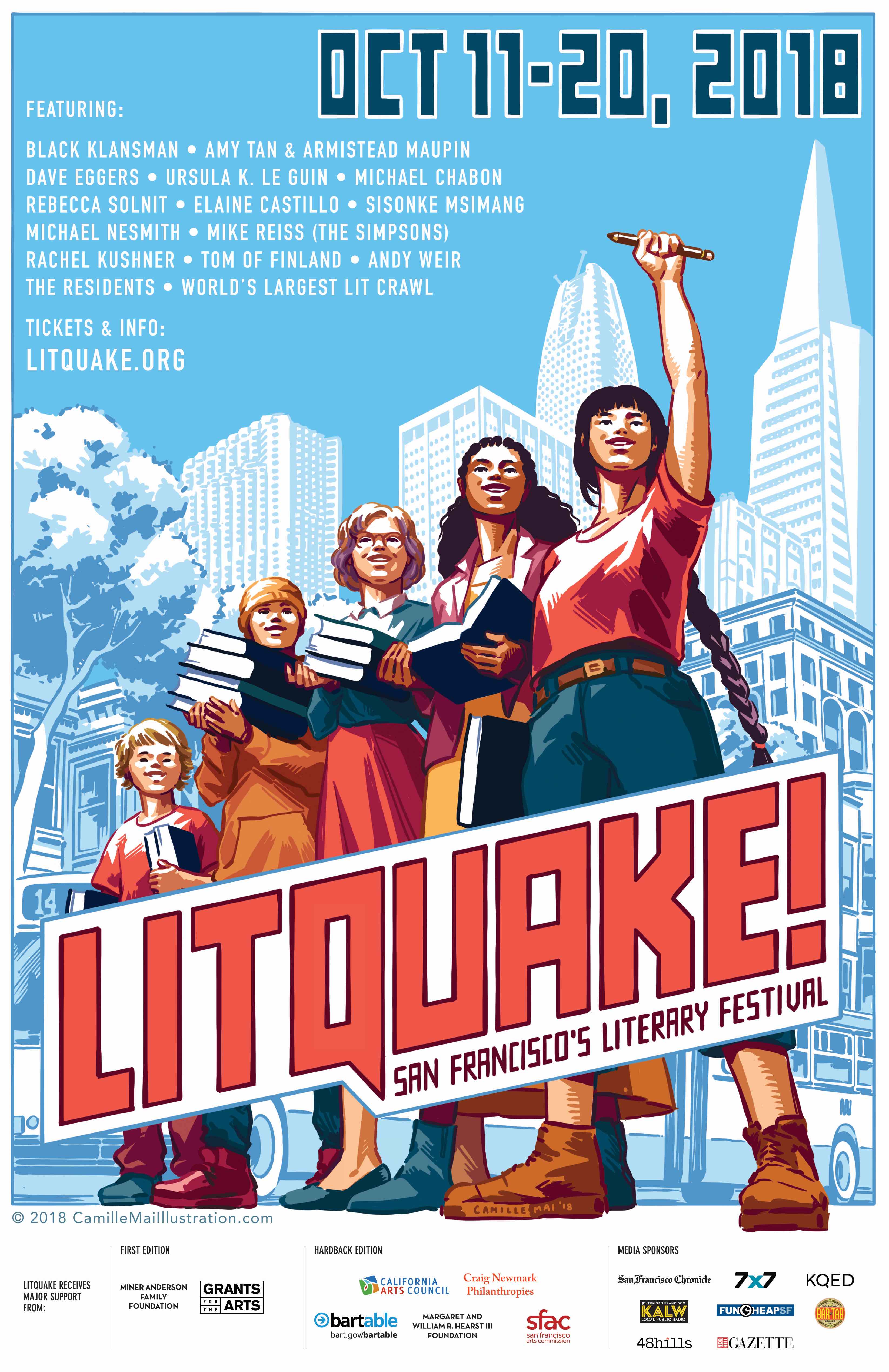 Dutch author and screenwriter Esther Gerritsen makes her first appearance at Litquake to discuss the recent novel Craving, a sparse and lucid story of a woman who moves in with her dying mother, a venture that quickly sends both parties spiraling out of control. In conversation with Alice Sebold, author of The Lovely Bones.

Esther Gerritsen (1972) is a Dutch novelist, columnist, and scriptwriter. She made her literary debut in 2000. She is one of the most established, widely read, and highly praised authors in the Netherlands. Gerritsen had the honor of writing the Dutch Book Week gift in 2016, which had a print run of 700,000 copies. In 2014 she was awarded the Frans Kellendonk Prize for her oeuvre. Her novel “Craving” was shortlisted for the Vondel Prize, and has recently been made into a Dutch film under its original title Dorst.

Family is what we know best, but it’s not always comfortable. This universal theme can also yield stories of horrific crime, institutionalized children, and accidental death. Authors Emer Martin, Kagiso Lesego Molope, and Jaap Robben discuss family dynamics of their recent books set in Ireland, South Africa, and an unnamed island somewhere between Scotland and Norway.

Jaap Robben (1984) is a poet, playwright, performer and acclaimed children’s author. “You Have Me to Love,” his first novel for adults, has received international glowing reviews and is the winner of the 2014 Dutch Booksellers Award, the Dioraphte Prize, and the ANV Award for best Dutch debut. To date, the novel has sold over 50,000 copies in the Netherlands and is available in ten languages. “You Have Me to Love”  is currently being adapted into an English-language film.