San Holo plays over 30 shows throughout US

From September 28 through December 21, San Holo is touring throughout the US. On his “Album 1” tour, the Dutch future bass artist will surely drop his latest track “worthy“. Check out the music video below!

Recording artist, DJ, guitar player and singer, San Holo today announced his biggest tour to date, weaving through over 30 North American cities. The album1 tour will accompany hisfull length debut album, set to be released later in 2018 through San’s label,bitbird. His touring set up will include a full Ableton for the first time, in addition to San’s use of the guitar and his live singing.

“I am always thinking into the future and this new music and the tour, I hope will stretch the boundaries within the EDM community to new levels. Singing and playing guitar gives the set a stronger, livelier feel.”
– San Holo

San’s upcoming debut album is a direct representation of his music growth; incorporating not only his already existing electronic/EDM element, but guitar elements that he’s been perfecting since his band days. Sonically, the album showcases a more mature San Holo, who has taken all his experience within the electronic music scene and now transformed it into a refreshingly new direction to further the genre, and to continue challenging the possibilities of where his music can go. The creation process took place all over the world; in between airports, touring, and life experiences. 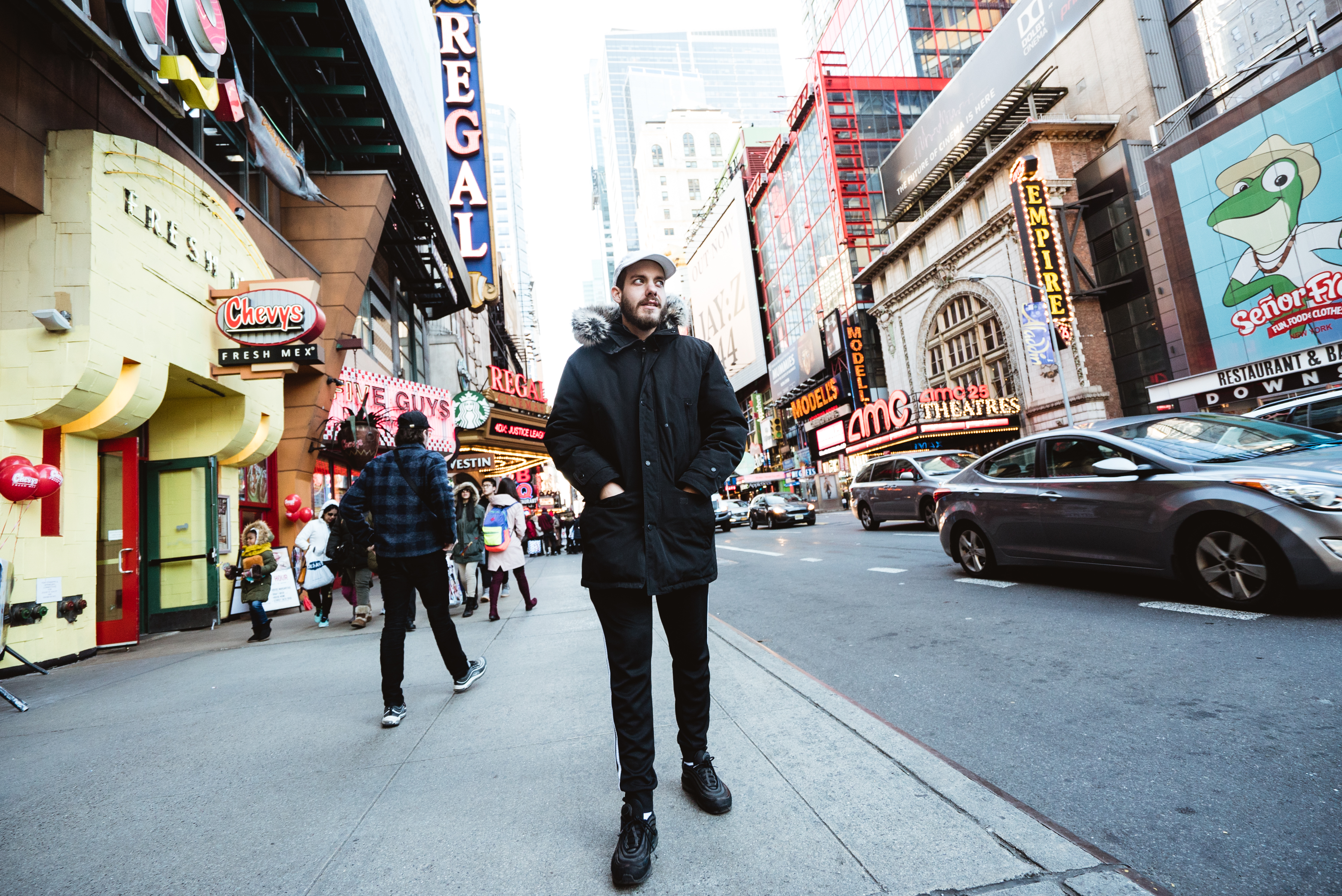 Sander van Dijck commonly known by his stage name San Holo, is not just a DJ: As DJ, Singer, Guitar Player and Lyricist, San taught himself to play guitar at an early age. He gained international recognition for his remix of Dr. Dre’s “The Next Episode”, which currently has over 150 million views on YouTube. He has toured the world and has gained a credible reputation in the EDM world. In this next phase of his development, San Holo is taking the inspiration he gathers from bands like Explosions In The Sky, Sigur Ros and very ethereal soundscapes, beautiful melancholic music as he takes a leap with new sounds and music.  He is motivated by the fact that he’s never found a way to get that kind of vibe into the EDM music he was producing until half a year ago, when he realized that he could use guitars instead of a synth and still make it into a drop and a buildup.

He also founded bitbird, a label which has released several of his singles including “Still Looking” and “Light”. San Holo’s first EP, Cosmos, was released via Heroic on 18 September 2014 and was in the Top 100 Electronic category of iTunes. 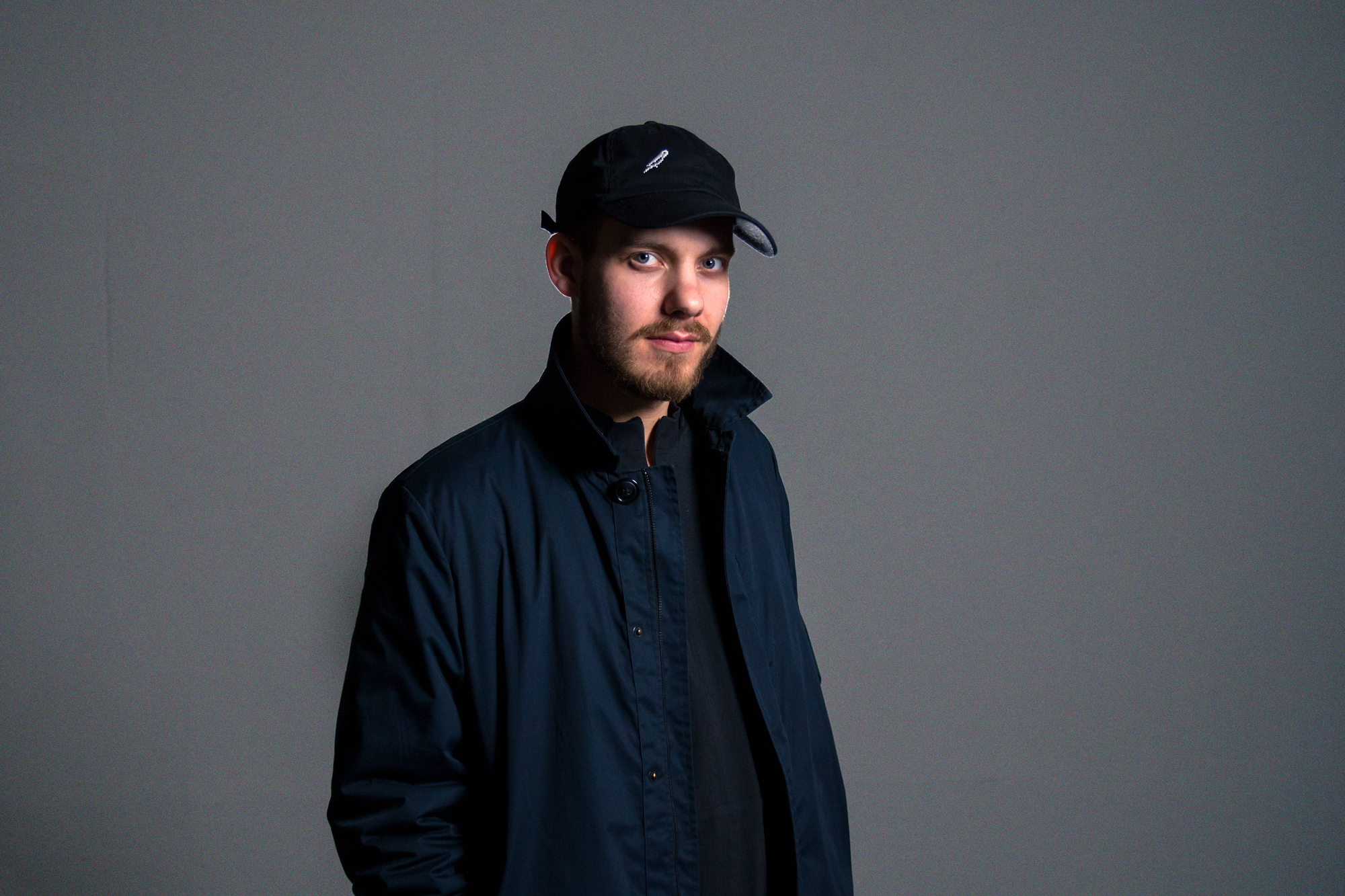 Coming back full circle, San’s upcoming debut album to be released on his own independent label, bitbird, is the next step in his musical growth; he’s found a way both to build on the type of sound he has now, within the electronic/EDM field and also incorporate guitar back into his music from his band days, laying its foundations in almost every song on the album, while continuing to push forward electronic music. Sonically, the album showcases a more mature San Holo, who has taken all his experience within the electronic music scene and now transformed it into a refreshingly new direction to further the genre, and to continue challenging the possibilities of where his music can go. The creation process took place all over the world; in between airports, touring, and life stuff. This gives the album more meaning as it describes how the past recent years have been like for San.

San explains: “Four years ago, I felt like I was doing something different and new. We all know this future bass sound has been a little bit oversaturated over the years. Even though I know I have my own sound, I didn’t feel I was doing anything to distinguish myself enough from other people’s sound, and that’s always my aim, is to stay away from being compared to other producers. I never like being compared to someone else; it always happens but I never saw it as a compliment. I think a lot of this new sound came from a realization that the time was right to feel the way I did four years ago, to feel like you’re doing something new again.”

On July 26, 2018, San Holo announced his new album named “album 1”, and released the two singles “worthy” and “lift me from the ground” a week later.