The film "Ghosts Don’t Walk In Straight Lines" will be on view at Red Hook Labs from Nov 8-10, accompanied by an exhibition and a book signing 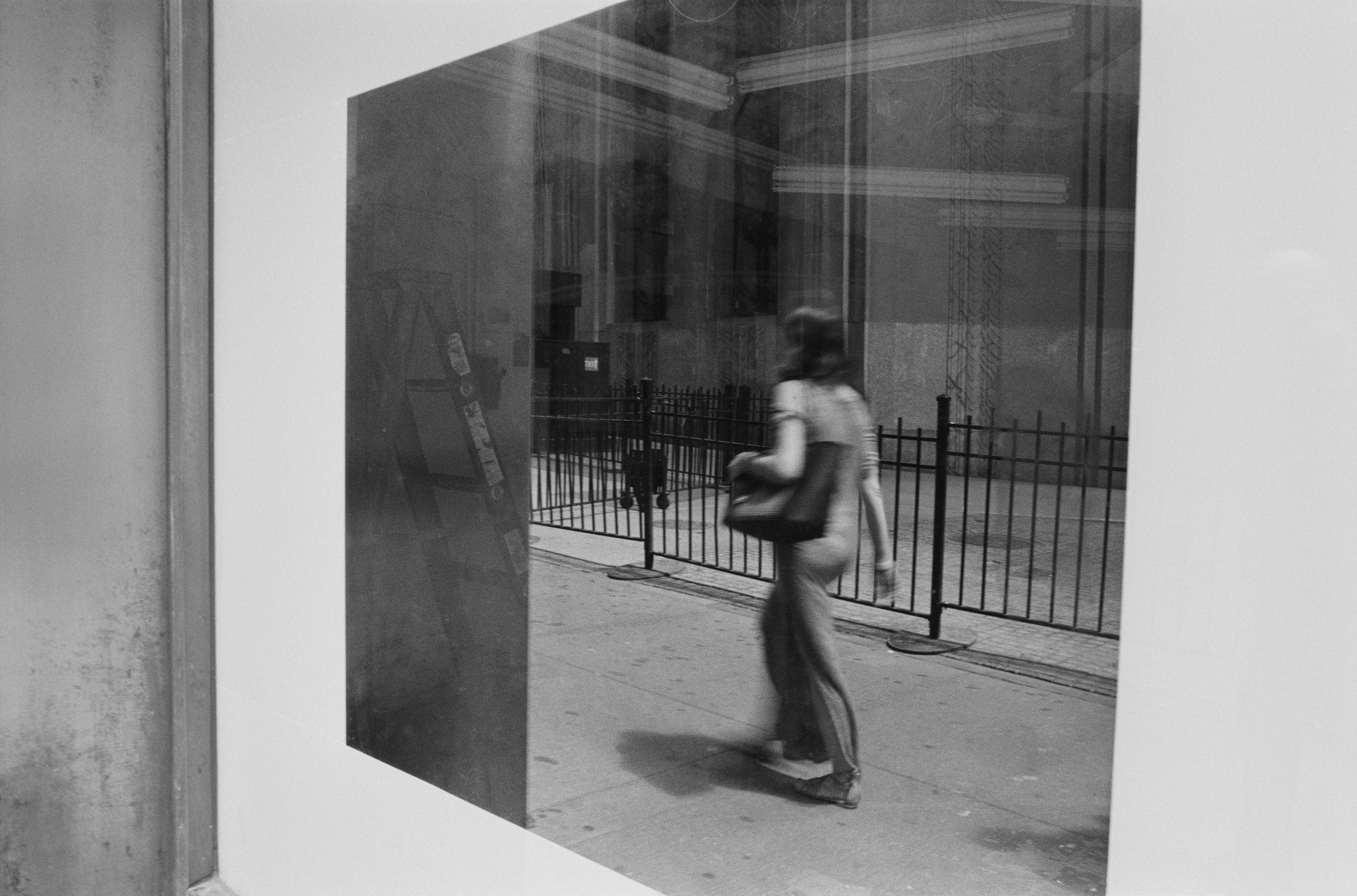 The multifaceted project is open from Friday, November 9th to Saturday, November 10th and will consist of an exhibition, a short film edited by Will Town featuring music by Jim Beard and costume design by Haider Ackermann, as well as an accompanying book designed by Matt Watkins available for purchase exclusively at the opening through Red Hook Labs for $75.00.

The slow walk along Manhattan’s North to South axis – juxtaposing a city that is in many ways very fast moving – has been documented along with stories and encounters from 225th Street and Broadway all the way down to Battery Park. The route ignored the New York grid system (as much as possible) and was completed in one full day. The book and the film capture New York in a very specific moment in time, where traces of the past are still visible but on the brink of disappearing. Just as the walk took Saskia on a journey through Manhattan, crossing many different neighborhoods, so too will the film and the images for the viewer. 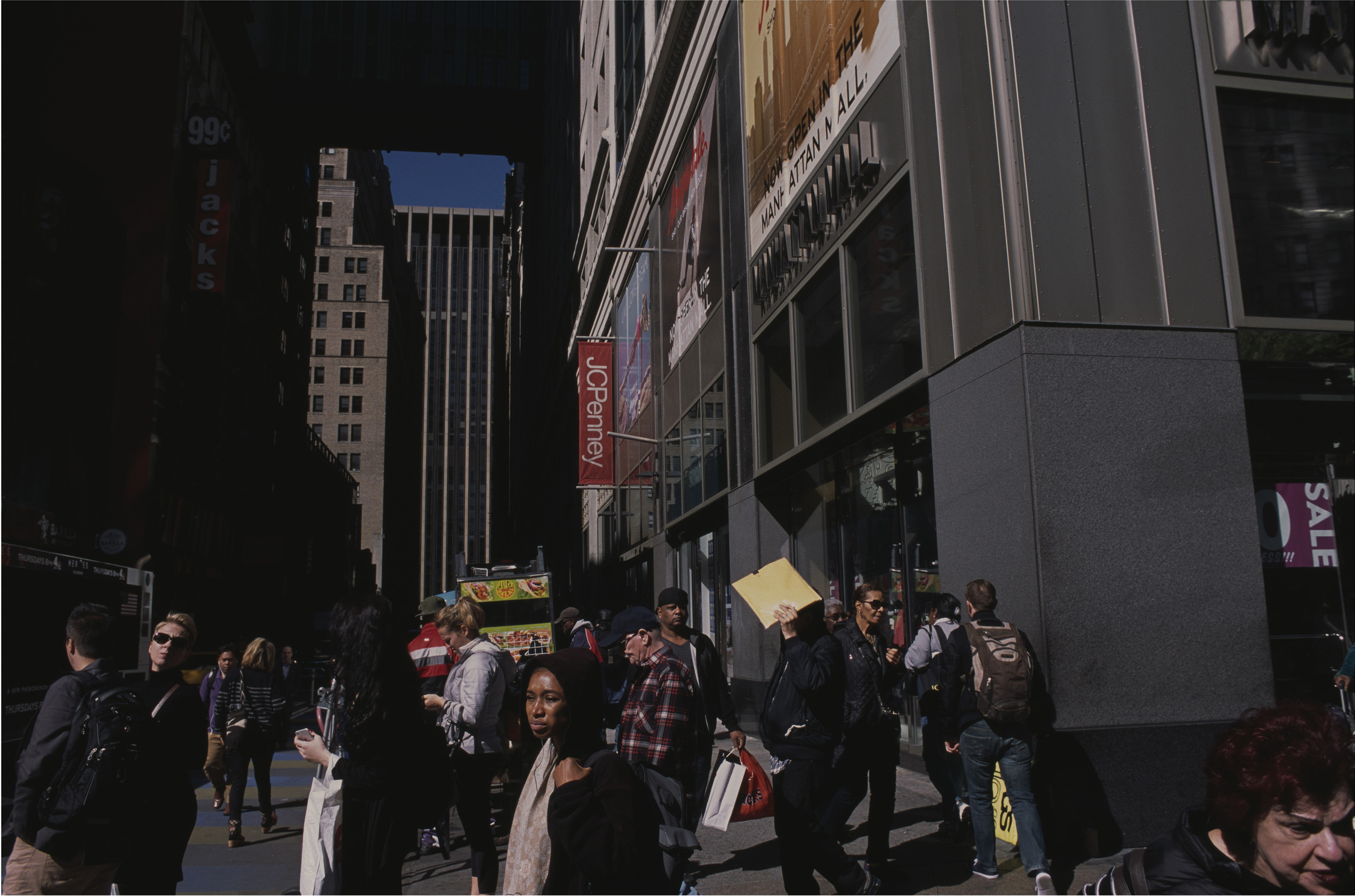 Known to the general public for her brilliant modeling career, artist Saskia de Brauw creates process-based performative works that explore how people inhabit domestic and urban spaces. In 2016 she published her first book The Accidental Fold, containing a collection of discarded objects found in the streets.

As a photographer and filmmaker, Vincent has traveled the world, photographing the street and fostering an appreciation and familiarity with diverse cultures. In 2017 Louis Vuitton released his book Morocco’ as part of the ‘Fashion Eye’ series.