On August 4, the seminar 'Maria Sibylla Merian (1647-1717): Her Botanical Art And Research' will be held by Marieke van Delft at the New York Botanical Garden

In 1705 the remarkable work Metamorphosis insectorum Surinamensium by Maria Sibylla Merian (1647-1717) was published in Amsterdam. This was the first illustrated overview of the plants and insects of Surinam, the colony that the Dutch acquired from the English in exchange for New York. Merian was an extraordinary woman, who in 1699 travelled to Surinam together with her daughter to study its plants and the metamorphosis of insects in their own habitat, and thus is considered the first ecologist. In her lecture, Curator and Editor Marieke van Delft, Ph.D., will present the life and work of Maria Sibylla Merian in connection with the current republication in facsimile form of Merian’s masterpiece, augmented by an introduction and scientific tables (Tielt/The Hague: Lannoo Publishers and KB, National Library of the Netherlands, 2016). Van Delft will introduce Merian as an independent woman who travelled from Germany to The Netherlands (Frisia and Amsterdam) and Surinam, and show her groundbreaking work as an entomologist. 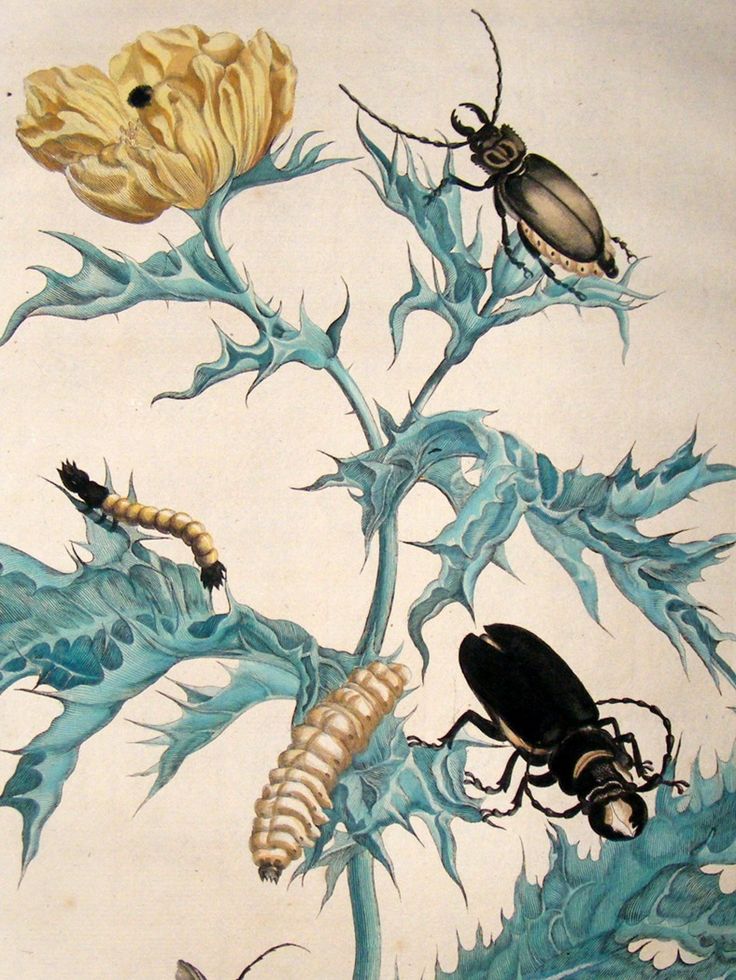 Dr. Marieke van Delft is one of the editors of the augmented facsimile of Maria Sibylla Merian’s Metamorphosis insectorum Surinamensium, published in 2016 by Lannoo Publisher’s and the Koninklijke Bibliotheek, National Library of the Netherlands in The Hague, where Van Delft works as a Curator of Early Printed Collections. She studied history and book history at the universities of Amsterdam and Leiden and gained her doctorate in cultural history at the KU Leuven. Van Delft has published on many aspects of the history of the printed book in the Netherlands in various ages, including two earlier facsimile editions, Atlas De Wit (2012) and Nederlandsche vogelen (2014).