Screening of “Madame B” by Mieke Bal

On Nov 13, "Madame B" by Mieke Bal will be screened at NYU

On Monday, November 13, 5.30 pm, “Madame B” by Dutch director Mieke Bal will be screened at The Institute of Fine Arts, New York University. The is screening is followed by a Q&A with the filmmaker. Please RSVP here.

The theme of Madame B is the entwinement of capitalism and romantic love. Updated from the prophetic novel from 1856, Madame Bovary by Gustave Flaubert, transformed into a feature film relevant for our own time,Madame B explores the way dominant ideologies from the late nineteenth century are still rampant – specifically, within the framework of patriarchy, capitalism and its investments in emotions, while love is for sale. Today more than ever, perhaps, capitalism and romantic love, both luring people with the contradictory expectation of permanent excitement, conspire to make individual lives hard, disappointing, and in consequence, sometimes ruinous.

Mieke Bal is a cultural theorist, critic, video artist and occasional curator. She works on gender, migratory culture, psychoanalysis, and the critique of capitalism. Her 38 books include a trilogy on political art: Endless Andness(on abstraction), Thinking in Film (on video installation), both 2013, Of What One Cannot Speak (on sculpture, 2010). Her work comes together inA Mieke Bal Reader (2006). In 2016 appeared In Medias Res: Inside Nalini Malani’s Shadow Plays (Hatje Cantz), and in Spanish, Tiempos trastornados on the politics of visuality (AKAL). Her video project Madame B, with Michelle Williams Gamaker, is widely exhibited, in 2017 in Museum Aboa Vetus & Ars Nova in Turku, and combined with paintings by Munch in the Munch Museum in Oslo. Her most recent film is Reasonable Doubt, on René Descartes and Queen Kristina (2016). The installation of that project has been shown in Kraków, and in 2017 in Amsterdam and Warsaw.www.miekebal.org. 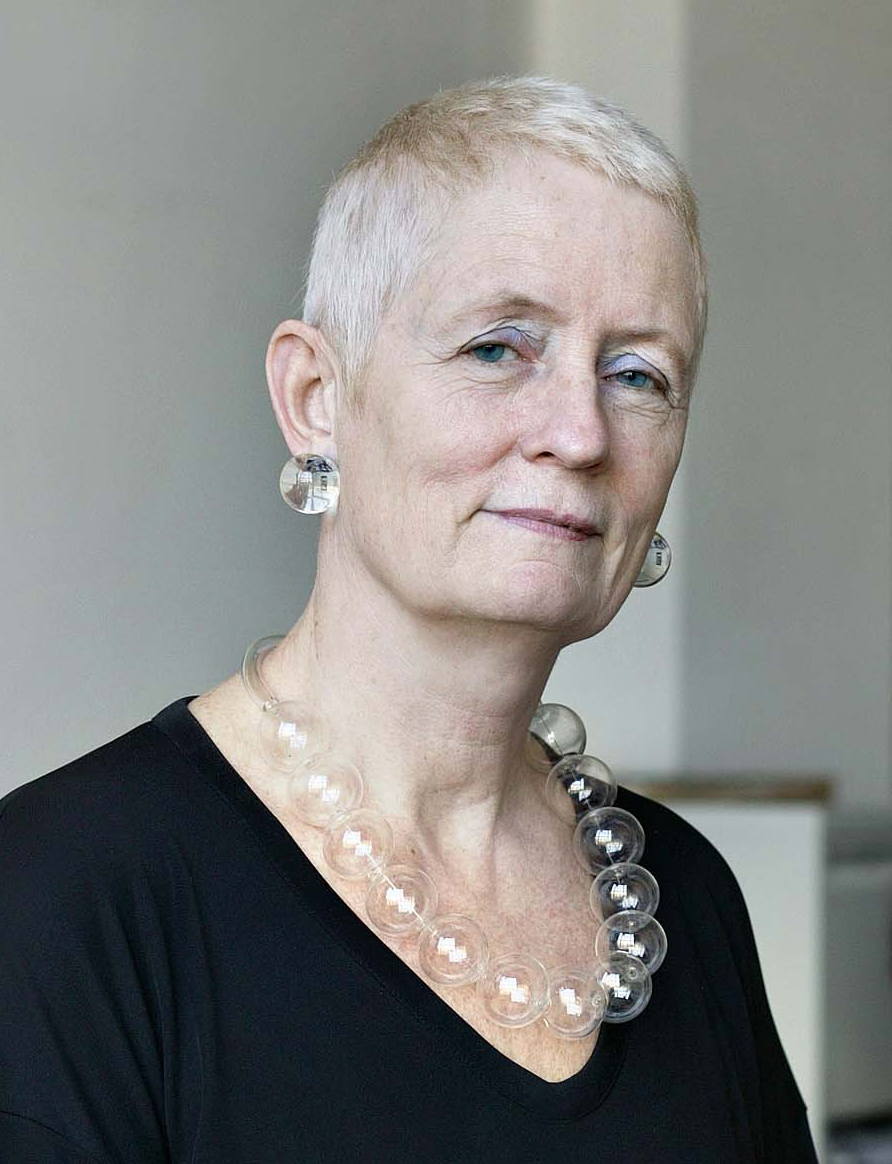