October through December, 2015, Dutch painter Sebastiaan Bremer has several events for the release of his new book “To Joy.”

October through December, 2015, Dutch painter Sebastiaan Bremer has several events for the release of his new book “To Joy.” 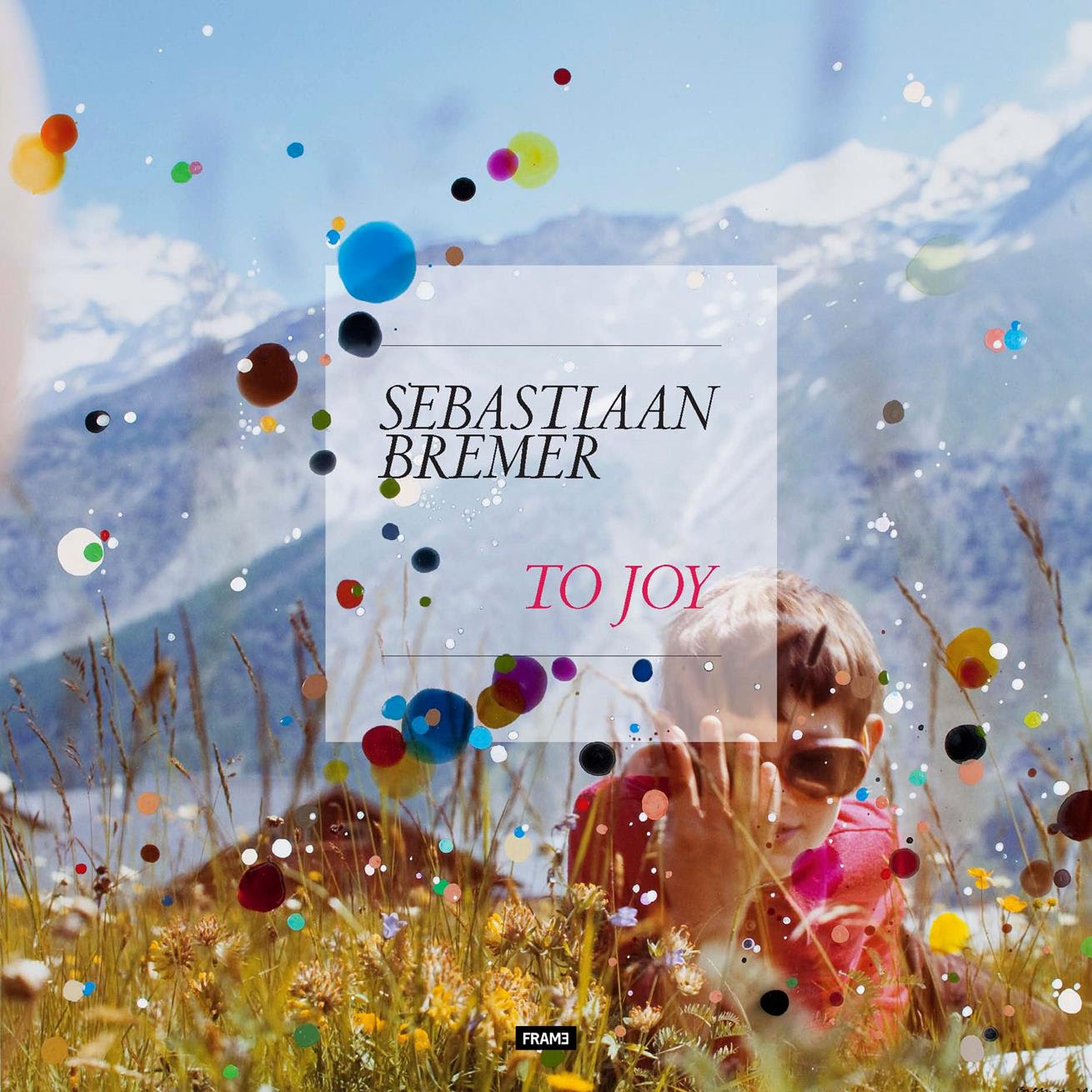 Sebastiaan Bremer’s new book “To Joy”, released by Frame Publishers, showcases his paintings, and is a detailed exploration of the influences, source material, and groundbreaking technique of the US-based Dutch artist. The book is an illustrated guide – part-intelligentsia, part-phantasmagoria, part-secret journal – through the labyrinthine imagination of this contemporary artist. Charlotte Cotton, esteemed independent writer and curator, introduces the book with an essay outlining the importance of Bremer’s contribution to contemporary photography. Supplemented with Bremer’s own personal writings – like an intimate studio visit of his artistic practice – and an essay by Gregory Volk, an art critic for Art in America and professor at Virginia Commonwealth University, this visual book reads and flows like an autobiographic novel. 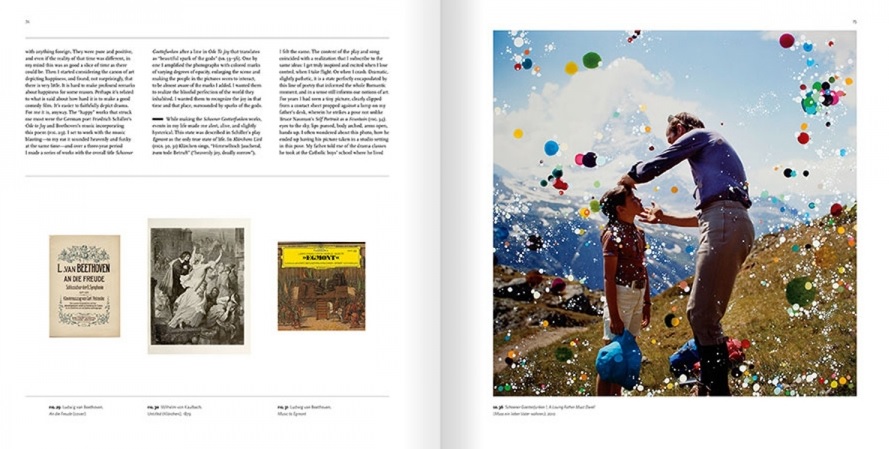 Sebastiaan Bremer was born in Amsterdam, the Netherlands, in 1970. He attended the open studio program at the Vrije Academie in The Hague from 1989 until 1991. He moved to New York in 1992, where he began to work primarily in black and white, reemphasizing his connection to photography. In 1998 he attended the Skowhegan School of Painting and Sculpture in Maine, where he began experimenting with murals, collage paintings, and drawing directly on photographs, the style which he continues to use today. The artworks he makes in this style explode with energy as his obsessively-painted white dots rise over his photographic canvases like clouds of smoke. Bremer creates his subjects from a swirling ring of psychedelic/art historical/personal anecdotal ecstasy. Sex, death, family, art, history, love and lust come in and out of focus as the imagery morphs into layers of alchemy and meaning. 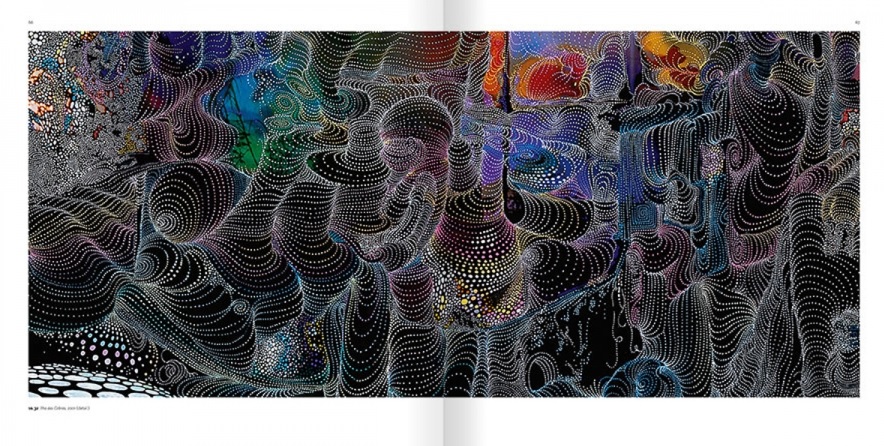