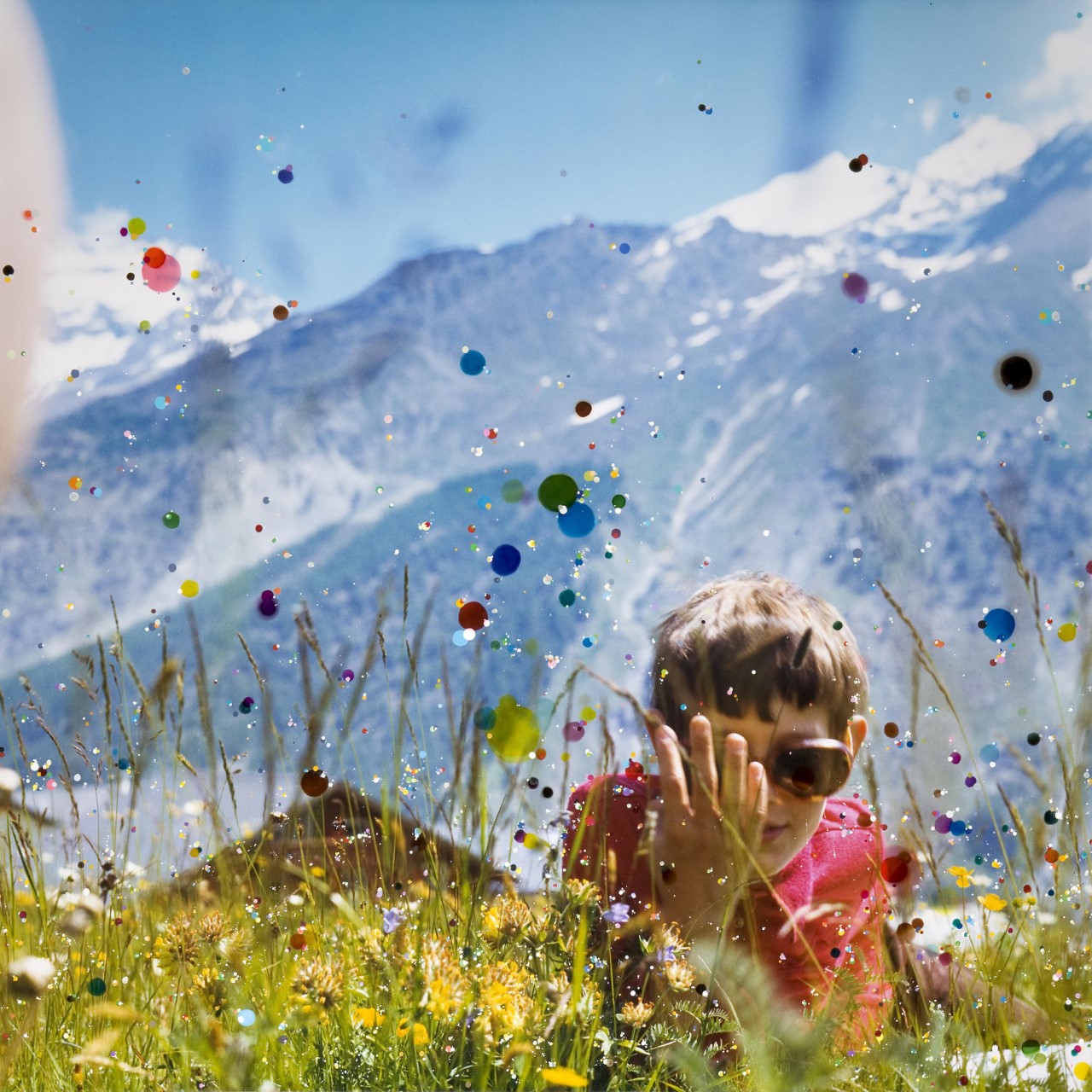 From February 27 until March 17, Sebastiaan Bremer will host ‘Sanctuary‘, a multimedia community arts festival, in The San Damiano Mission, a Roman Catholic Church located at the crossing of Williamsburg and Greenpoint in Brooklyn. The festival celebrates community, spirituality, and creative expression. Spanning twenty days of installations, performances and events, ‘Sanctuary’ will feature works from the fields of fine art, music, choreography, poetry, comedy, architecture, film, sociology and more. It will include two weeks of live music and art happening in the church. Currently run by two Franciscan friars, the San Damiano Mission welcomes all people regardless of faith, and the friars are open to any and all comers and do not discriminate in any way. They also maintain an interfaith dialogue with other churches, mosques and synagogues in the neighborhood, as well as being open to sceptics and atheists. ‘Sanctuary’ is a creative and a spiritual endeavor with the aim to support the restoration of The San Damiano Mission. This project is affiliated with the Armory Show and The Lot Radio. During the span of ‘Sanctuary’, the church is open daily as a creative sanctuary around its regular scheduled services. The festival seeks to break down the wall between art and spirituality. Artists have a sincere and deep need for expression of something that they cannot express in any other way. Whatever we decide to call this, ‘Sanctuary’ is a safe place for self-expression, experimentation and artistic collaboration.

Permanently on view during Sanctuary will be artist Sebastiaan Bremer’s studio and the artist at work daily. Dialogues with a rotating roster of art professionals will take place, and sculptural intervention by Rob De Mar. Dutch participants are Inez and Vinoodh, Liza May Post, Charlotte Dumas, Abram de Swaan, and Frederieke Taylor.

On February 27 (3-4 PM), Liza May Post will screen her film ‘Trying’, about a woman who tries to mount an elephant but the material and circumstances are not especially favorable in completing this task but she takes a few attempts. 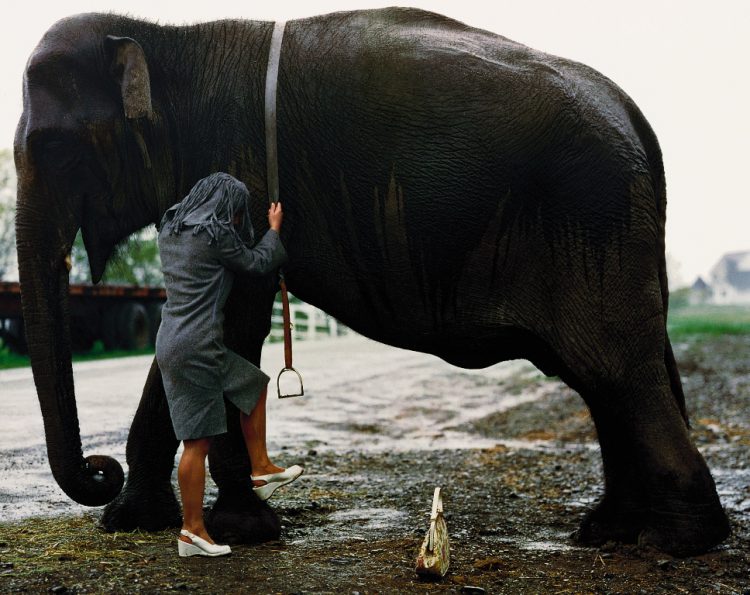 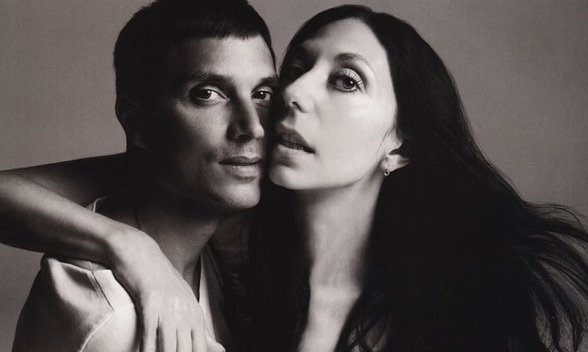 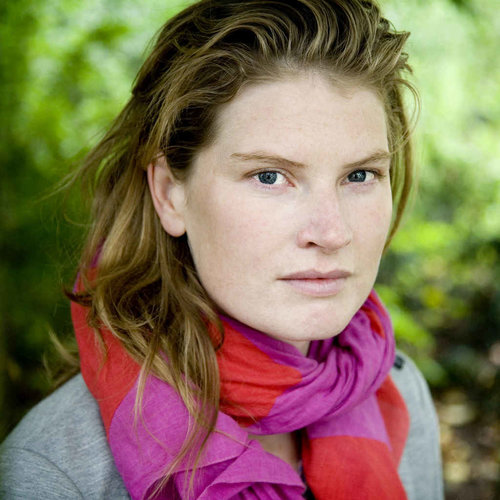 Sebastiaan Bremer was born in The Netherlands in 1970, and moved to New York, where he currently lives, in 1992. Largely self-taught, Bremer attended the open studio program at Vrije Academie in The Hague from 1989-1991, and has also studied at Skowhegan (1998) and Art Omi (2001). In 2001 he had his solo debut, ”Veronica,” at Roebling Hall, New York. Bremer’s work is part of several important collections in the US and abroad, including the Museum of Modern Art in New York and the Los Angeles County Museum of Art. Furthermore, Sebastiaan Bremer’s artwork has been exhibited at the Brooklyn Museum of Art and The Aldrich Museum, CT. He also has had solo exhibitions at, among others, Air de Paris and James Fuentes in New York.