Secrets Of War and | A Single Life at NYICFF 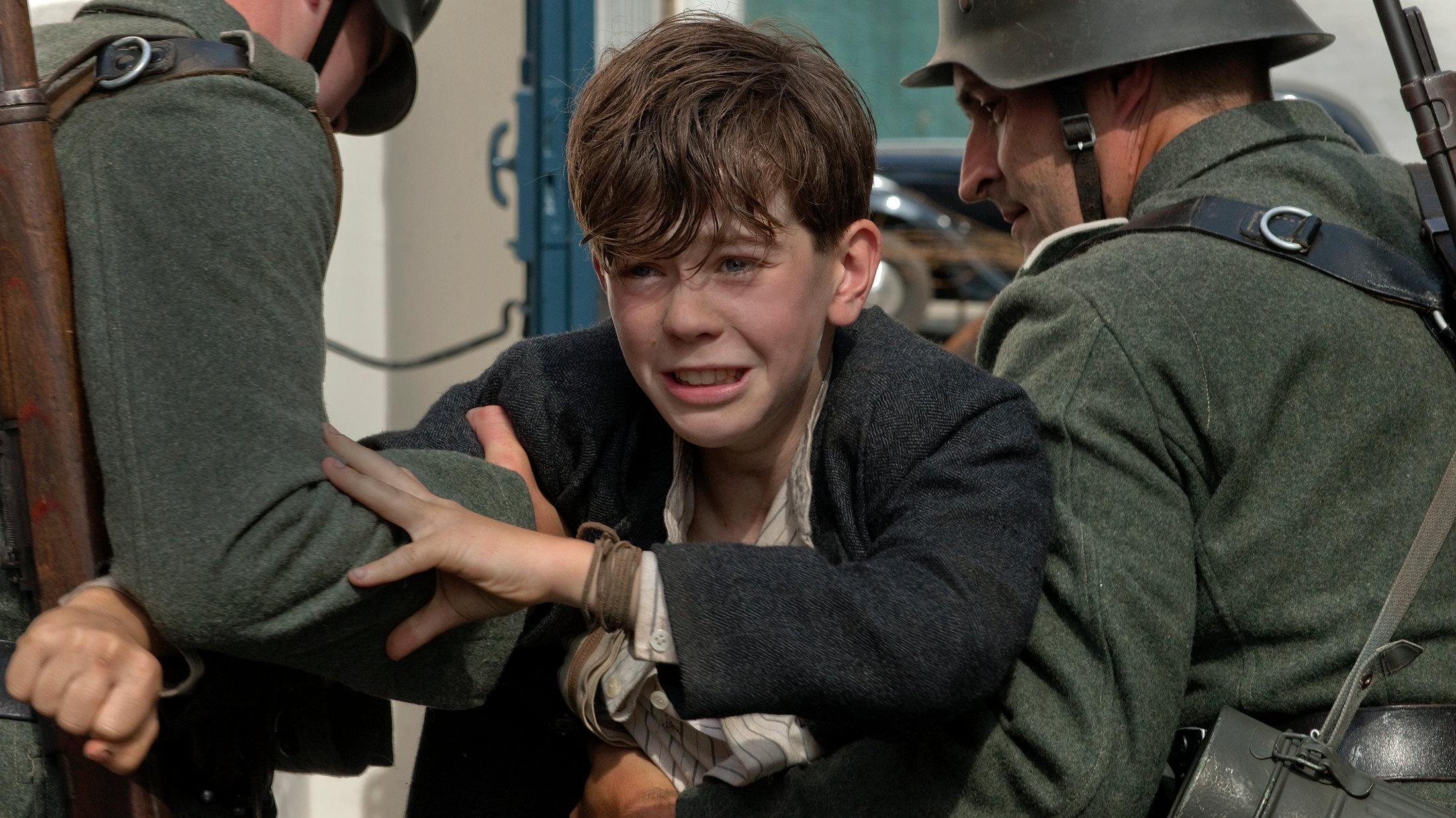 Secrets of War and A Single Life are selected for The New York International Children's Film Festival.

Secrets of War and A Single Life are selected for The New York International Children’s Film Festival.

The 2015 Oscar nominee, ‘A Single Life’, will be screened at the festival as well. A Single Life is a 2014 Dutch animated short film directed by Marieke Blaauw, Joris Oprins and Job Roggeveen. It has been nominated for the Academy Award for Best Animated Short Film at the 87th Academy Awards. The short film will be screened three times, on March 8th and 21st at the SVA Theatre and on March 14th at the IFC Theatre.

On February 26th, The New York Times published an article, on the Festival’s 18th birthday this year, mentioning both Dutch entries and their shared ‘coming of age’ themes.

Secrets Of War, an adaption of the book by Jacques Vriens, tells the story of Tuur and Lambert who are best friends in a Nazi-occupied Dutch village who pass their days playing soldiers and exploring local caves, mimicking a war that seems far removed from their everyday life. When Maartje joins thier class, the young girl immediately stands out as different from her classmates. Yet the boys embrace their new friend, forming a unique bond based on shared adventures, secrets and mischief. Ultimately, the realities of war find even them – Lambert’s father, a Nazi sympathizer, is named mayor of their town and Tuur discovers his own father and brother have joined the resistance, instantly putting the two boys at odds. Meanwhile, Maartje is hiding a secret of her own, one that not only threatens to tear the new friends apart, but could lead to devastating consequences for anyone involved in keeping it. Secrets Of War puts both the danger and the humanity of wartime friendships squarely on the shoulders of three children who must face extraordinary circumstances with a maturity far beyond their years.

Life sucks and then you die? Upon playing a mysterious vinyl record, Pia begins to travel through space and time, experiencing her own reality at different ages and stages in this vibrantly animated witty ditty showcasing a life in (one) song.

New York International Children’s Film Festival was founded in 1997 to support the creation and dissemination of thoughtful, provocative, and intelligent film for children and teens ages 3-18. The Festival experience cultivates an appreciation for the arts, encourages active, discerning viewing, and stimulates lively discussion among peers, families, and the film community.

The flagship New York City Festival has grown from one weekend of films into the largest film festival for children and teens in North America. Screened over the course of four weeks at venues throughout NYC, the Festival program – narrowed down from roughly 2,500 international submissions – is comprised of approximately 100 short and feature films, filmmaker Q&As, retrospective programs, parties, and premieres. The Festival is an Academy Award® qualifying festival, one of only three film festivals in New York State – and only two children’s film festivals in the country – to hold that honor. Winners of the Festival’s juried prizes are eligible for consideration at the annual Academy Awards®, which speaks to both the quality of the Festival’s programming efforts and to its dedication to promoting emerging filmmakers

Tickets are available at www.gkids.com/fest2015

Using the code DUTCH15 will give you 2$ discount off each ticket. The code is valid for any festival screening.