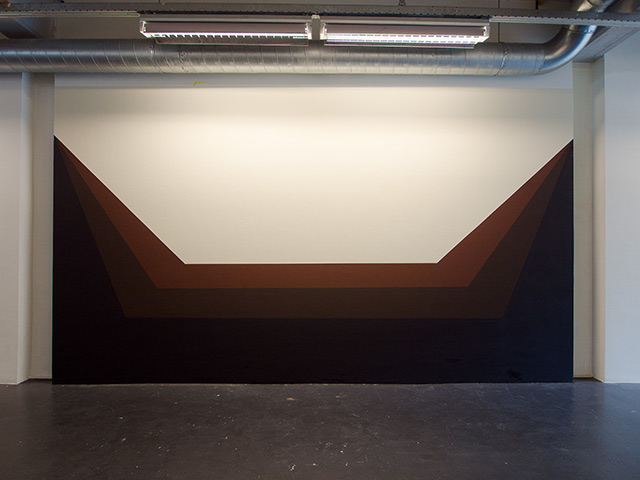 From October 20 until October 23, Dutch visual artists Jasper van der Graaf, René van den Bos, René Eicke, Richard van der Aa, and Guido Winkler have been invited by Brooklyn-based gallery Transmitter to participate in the ‘Exchange Rates’ festival in Bushwick. These artists are all part of Dutch art initiative ‘IS-Projects’ (Leiden). For the 2016 iteration of Exchange Rates, IS-projects brings together a variety of non-objective art from several artists, mainly from the Netherlands, to an international audience in Bushwick. These artists have unique and diverse viewpoints in their practice, yet they share a language based on the vocabulary of international formalism. 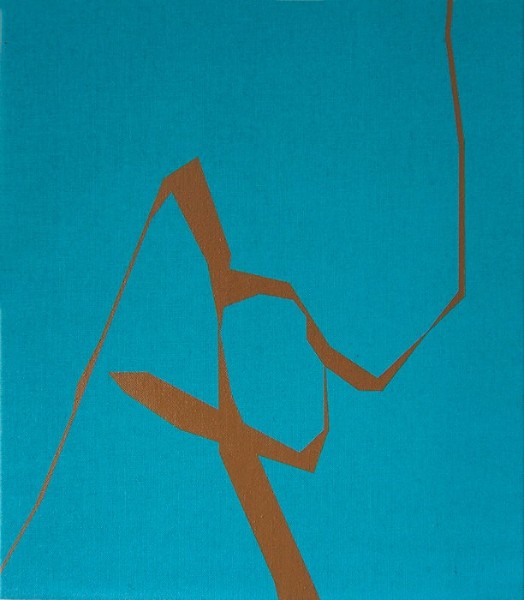 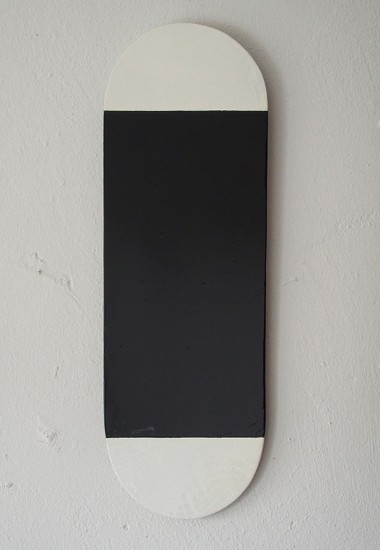 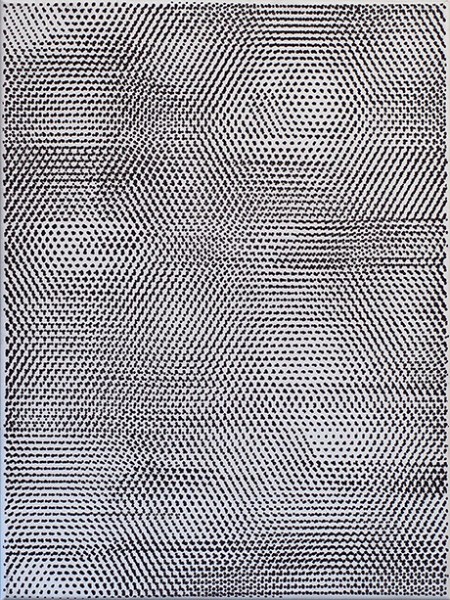 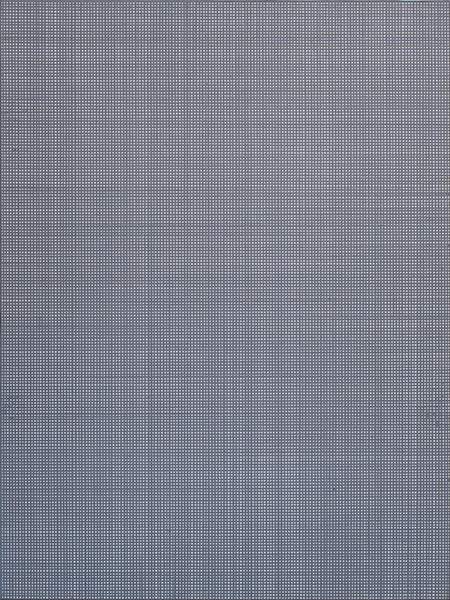 Based in Leiden, the Netherlands, IS-projects opened in December of 2007 with a gathering of twenty artists from Australia, Europe, and the USA. Since then, they have expanded into a stage for an international exchange, with exhibitions and dialogues focusing on contemporary, non-objective art that emerged in the early 2000’s. IS-projects organizes group shows and publishes editions and strives to connect artists from the Netherlands with artists working abroad. Since its opening, IS-projects has initiated exhibitions and therefore meetings between artists, art-lovers and collectors alike. Iemke van Dijk and Guido Winkler, both artists, transform their house twice a year into an exhibition space.

Transmitter is a collaborative curatorial initiative based out of Brooklyn New York, focusing on programming that is multidisciplinary, international and experimental. One of the gallery’s co-founders is Dutchman Rob de Oude.