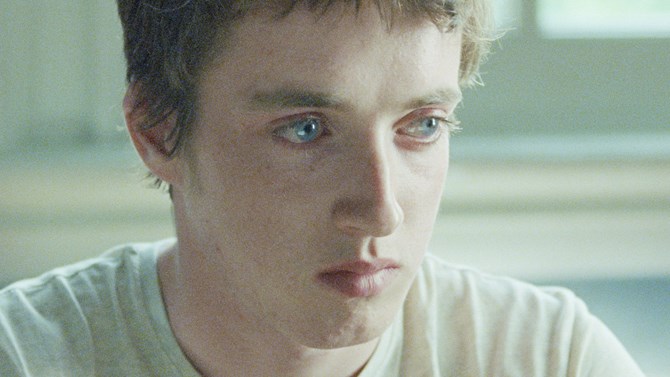 Adrenaline and testosterone are tearing though Gijs’s veins and he can’t control his temper. He seeks help, yet not wholeheartedly. Dutch talent Peijnenburg compares his protagonist to a fighting dog using gritty video of dog fights. Rough and unstoppable, yet vulnerable.

Mees Peijnenburg (1989) is a native from Amsterdam. In 2013 he graduated from the Netherlands Film Academy. His critically acclaimed graduation film, Cowboys Janken Ook, premiered at Berlinale Generations 2014 and was selected at SXSW the same year.  His creative style experiments different narrative forms, in which his distinct visual style is constant.