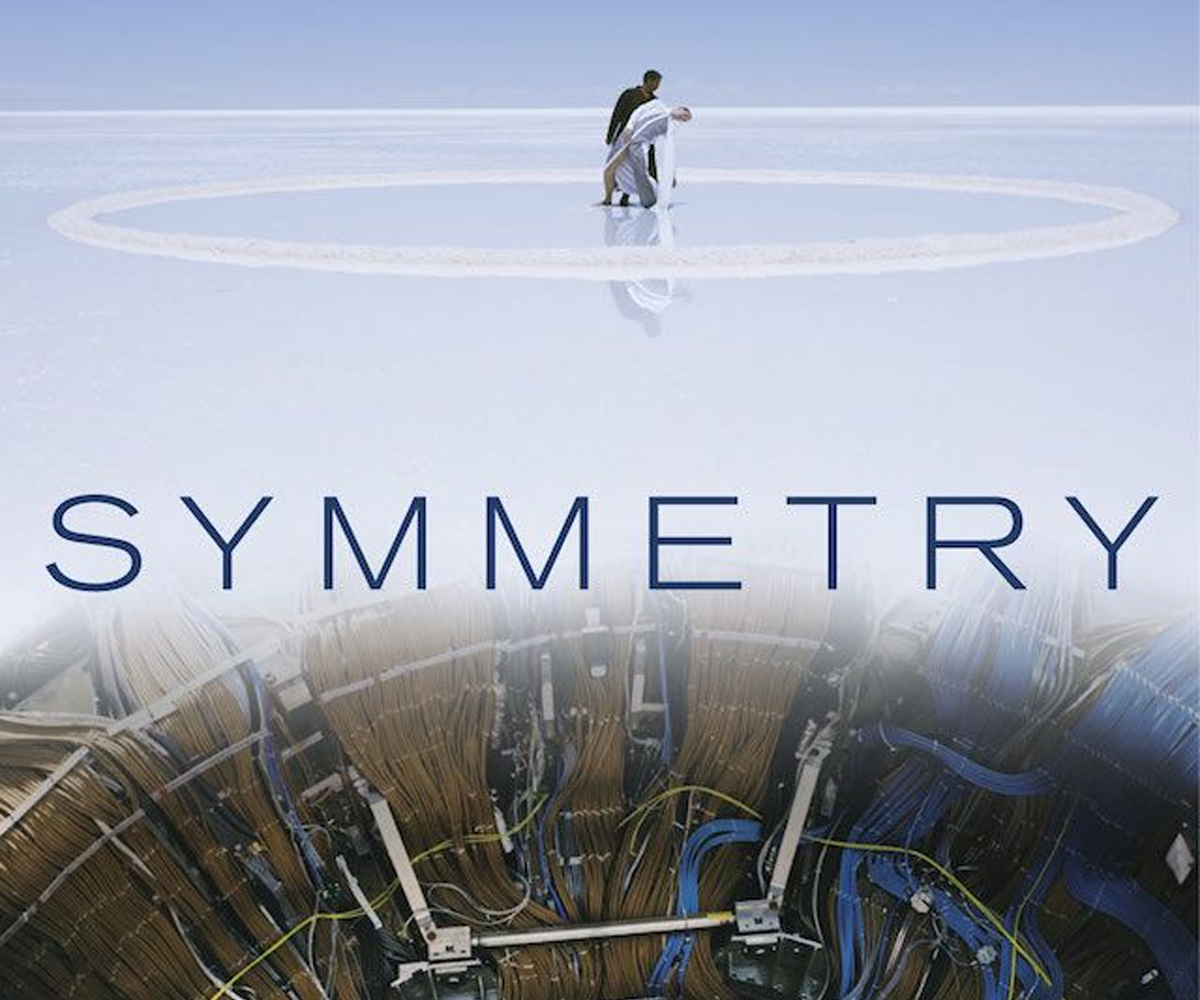 On August 26, the Dutch short film "Symmetry" will be screened at the Atlanta LGBT Film & Music Festival in Atlanta, GA.

On August 26, the short dance-opera film “Symmetry” by Ruben van Leer will be screened at the Atlanta LGBT Film & Music Festival in Atlanta, GA.

“Symmetry” is a dance-opera film shot inside CERN, the largest experimental particle physics facility in the world. With the cathedral-like majesty of the Large Hadron Collider as his theatre, a modern physicist searches for the smallest primordial particle and discovers a love without end. Made in 2015, The Huffington Post called it “the perfect collision of science and art,” while VICE thought of it as “an upcoming film that fuses opera, choreography, digital art, and physics to tell a deeply existential tale around the basix questions asked by all curious humans.”

The film is part of the Symmetry Project, which also consists of the accompanying documentary “Symmetry Unravelled.” The second film is about the collision of art and science in the particle accelerator at CERN. Featuring scholars like Prof. Robbert Dijkgraaf of Princeton Universiy, the documentary short accompanies “Symmetry” a common curiosity at the crux of man’s fascination with the unknown is
revealed.

Ruben van Leer (Naarden, 1984) is an Amsterdam-based interdisciplinary art filmmaker. Raised in a musical household, Van Leer was engaged from an early age with the narrative capacity of sound. Seeing music as a universal language and feeling that the eyes are easier fooled than the ears, he grew increasingly interested with how the senses could be honed through integrated storytelling. Working predominantly with time based media and film, Van Leer artfully explores the potential for audiovisual harmony through narrative – often allowing the sonic aspect to shine through as the main protagonist.

The ALFF is a diverse and multicultural three day weekend hosted in Atlanta, GA. Their mission is to curate interactive experiences through different creative avenues all while providing a place to celebrate love and peace. On August 25, there will be an opening night event, while on August 26 there will be independent film showing. The last day, August 27, will be all about live music