From April 13 until April 24, five Dutch films and one interactive installation will be a part of the annual Tribeca Film Festival in New York City.

From April 13 until April 24, five Dutch films and one interactive installation will be a part of the annual Tribeca Film Festival in New York City. The long-awaited “Strike a Pose” will tell the personal story of Madonna’s most famous troupe of dancers, while “the Ark” will bring a ground-breaking 360 documentary of the world’s most endangered animal. Additionally, two films focus on the struggles of the talented mind, as “Hold On” gives an insight into the psyche of a young cellist, and “The Man Who Knew Infinity” tells the story of a self-taught mathematics prodigy from India. Also, don’t forget to stop by at the interactive project “Famous Deaths” for an unforgettable experience with sound and smell.

An upcoming article on Tribeca 2016 will focus on children’s cinema, and Cinekid‘s “DEEP.” 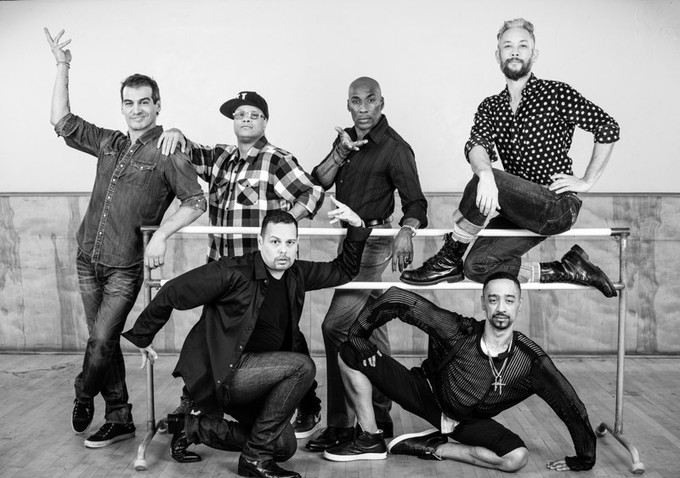 Dutch filmmakers Ester Gould and Reijer Zwaan present “Strike a Pose,” the surprising and moving story of Madonna’s most famous troupe of dancers. In 1990, seven young male dancers – 6 gay, 1 straight – joined Madonna on her most controversial tour. On stage and in the iconic documentary Truth or Dare, they showed the world how to express yourself. Madonna used the film to take a stand on gay rights, freedom of expression, and the fight against AIDS. Her flamboyant dancers became icons of sexual freedom, inspiring people all over the world to be who you are.

Although they were pivotal to Madonna’s message, the dancers weren’t living it.  Now, 25 years later, they reveal the truth about life during and after the tour. “Strike a Pose” is a dramatic tale about overcoming shame and finding the courage to be who you are. What does it really take to express yourself?

Dutch-American filmmaking team Eline Jongsma and Kel O’Neill will launch their long-awaited virtual reality documentary “The Ark” at the Tribeca Film Festival, where it will be one of only five VR pieces featured in the prestigious Storyscapes competition. Shot in California and Kenya, “The Ark” is a ground-breaking VR experience that uses cutting-edge technology to place users eye-to-eye with the last remaining northern white rhinos on the planet.

The film tells the parallel stories of two scientists on opposite sides of the world who have committed their lives to saving the rhino, despite long odds. “The Ark is an incredibly urgent project,” explains Jongsma, whose most recent documentary with O’Neill, POV Digital’s “Empire,” was nominated for an Emmy in 2015. “These animals have been dying at an alarming rate. When we began work on The Ark two years ago, there were seven northern white rhinos left in the world. Today, there are only three.

Inspired by a true story, Dutch Film Academy graduate Charlotte Scott-Wilson and OAK Motion Pictures present “Hold On” at the “Shorts in Competition: Narrative” part of the festival. Kyra is a young cellist on her way to becoming an outstanding soloist. When in the middle of an important concert one of the strings of her cello comes lose and she has to string it back up, she is struck by a panic attack. By the time she is done she is shaking, sweating and feels like she is going to die.

She tries to shake it off, but the next day she is back on the stage. Her hands won’t stop shaking and if she can’t get them to stop this could shatter her career. Kyra tries everything to make her panic disappear, but within the orchestra fraternity it is absolutely not done to talk about sensitive subjects. Her anxiety and loneliness only grows becoming too much to handle, but quitting is not an option.

The Man Who Knew Infinity

Dutch producer Sofia Sondervan is a part of the star-studded production “The Man who Knew Infinity.” In 1913, a self-taught mathematics prodigy Ramanujan, portrayed by Dev Patel, traveled from his home in India to Trinity College in Cambridge to study with the esteemed professor G.H. Hardy, portrayed by Jeremy Irons. Hardy fights for Ramanujan to be recognized as the two struggle with prejudice, illness, and culture on the road to perfecting the theorems that changed the course of history of math. 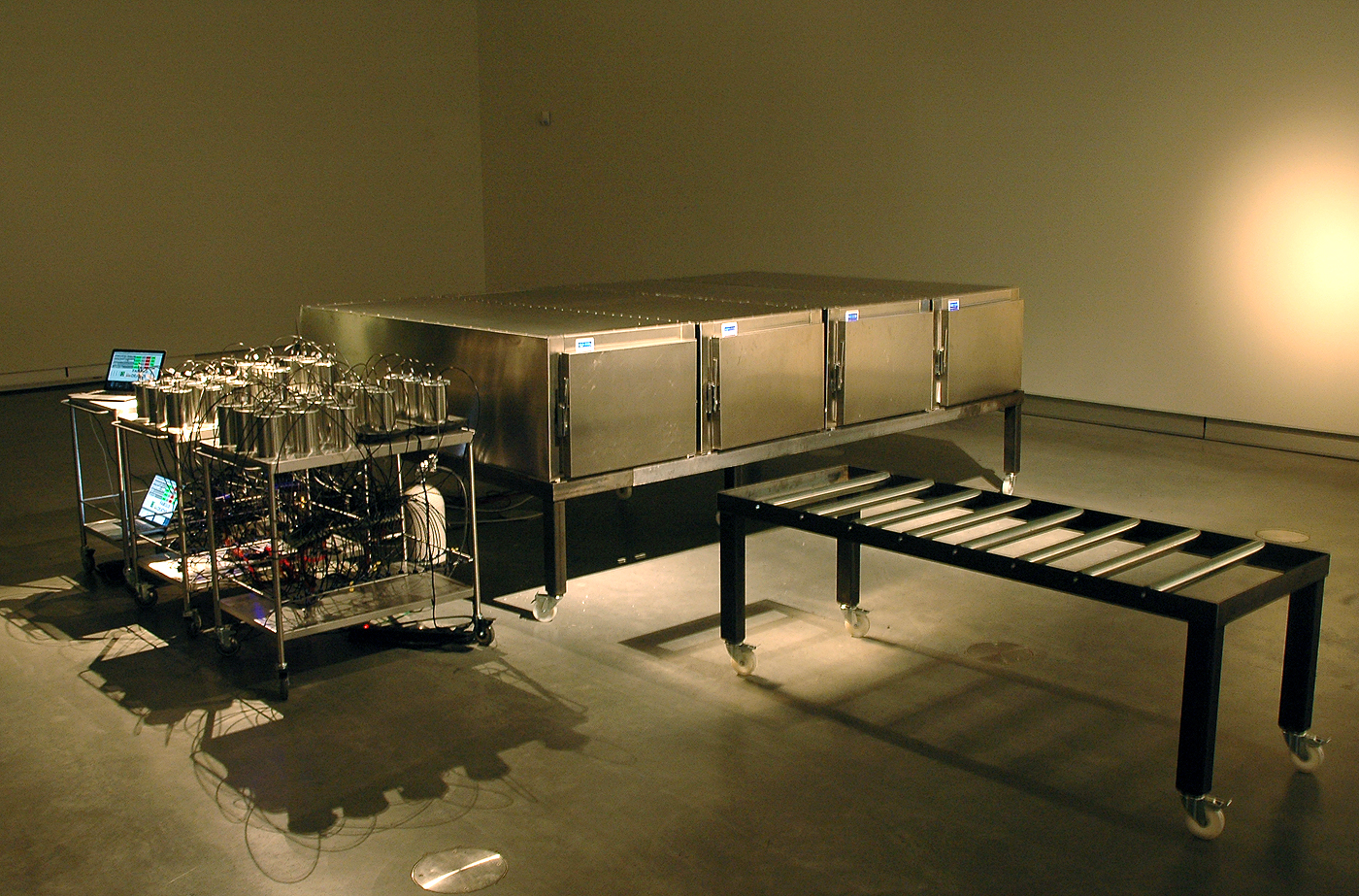 From April 15 until April 24, “Famous Deaths,” an interactive installation by Marcel van Brakel and Frederik Duerinck, will be featured at TFI Interactive’s Interactive Playground. “Famous Deaths” is a series of four portraits of celebrities in their final moments. This installation will reconstruct these moments as closely as possible, using only sound and scents. This will create a short but intimate experience. By taking away any visual keys, visitors experience these portraits more intensely.”Famous Deaths” is part of the “Sense of Smell” project. “Sense of Smell” is an international co-creation and research project designed by AVANS University of Applied science, the Netherlands, and part of the European cross-border network VIVID (Value Increase by Visual Design). 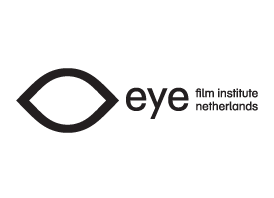 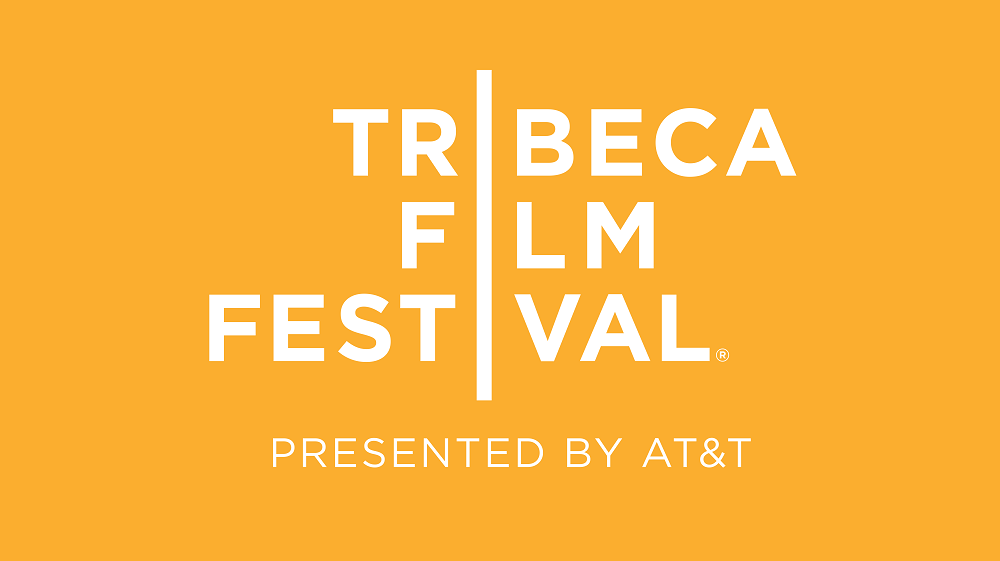 The Festival’s mission is to help filmmakers reach the broadest possible audience, enable the international film community and general public to experience the power of cinema and promote New York City as a major filmmaking center. Tribeca Film Festival is well known for being a diverse international film festival that supports emerging and established directors. The Festival has screened over 1400 films from over 80 countries since its first festival in 2002. Since its founding, it has attracted an international audience of more than 4 million attendees.