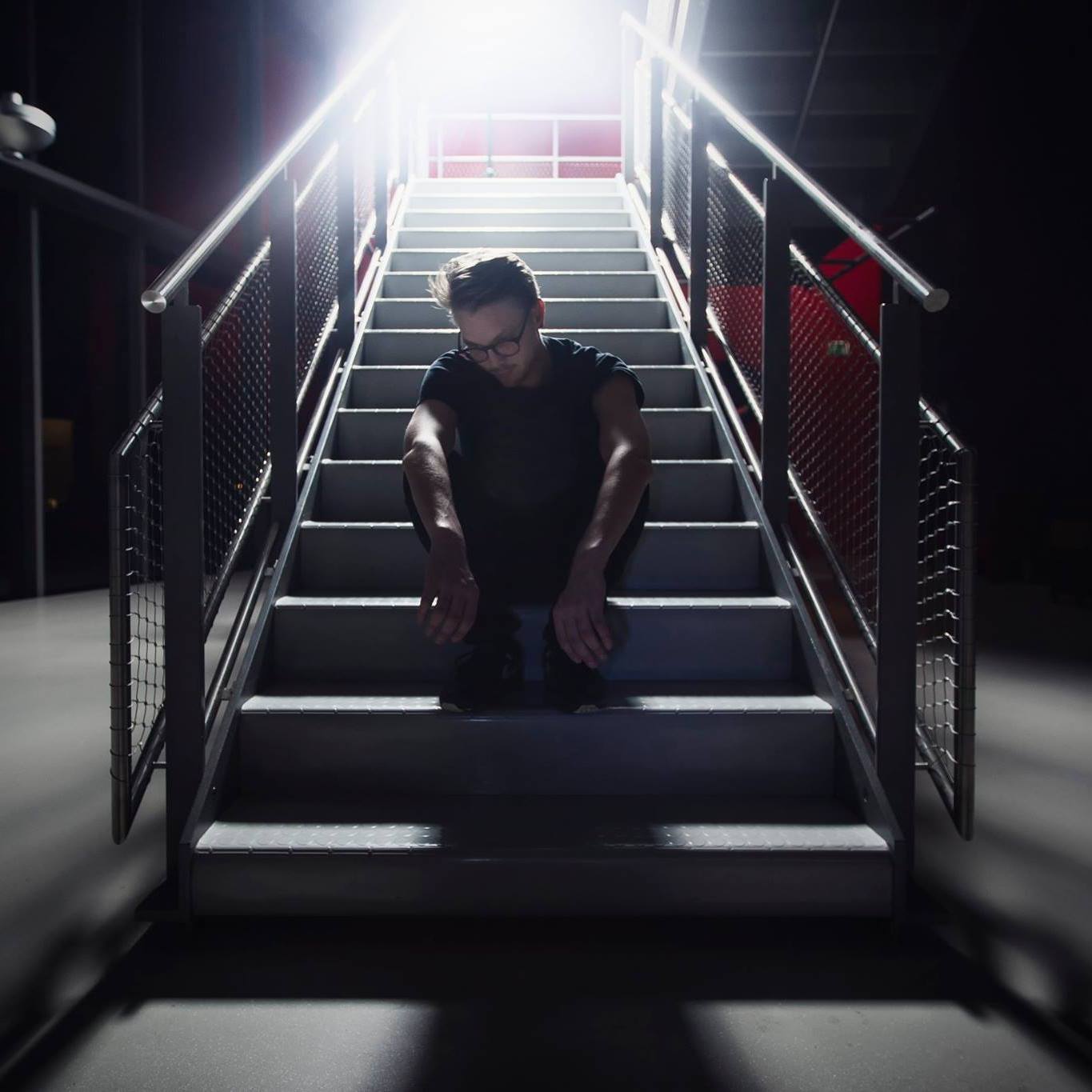 Sjamsoedin is part of a musical "Traveling Dialogue" between New York, Toronto & Amsterdam

Dutch DJ Sjamsoedin is coming to Brooklyn! The founder of the trio ‘Nobody Beats the Drum‘ will do two showcases on September 30: in the Fransiscan Church in Greenpoint, hosted by the Lot Radio, and in Sunnyvale in East Broolyn. The industry showcases are part of a cultural exchange project “Traveling Dialogue” between New York, Toronto and Amsterdam.

The cultural exchange “Traveling Dialogue” is part of the collaboration between Northside Festival in Brooklyn, N-festival in Amsterdam and Endless City in Toronto. The goal is creating a long lasting and in depth exchange of cultural expression and innovation between the three cities. The first dialogue will be in Toronto on September 28, where Sjamsoedin will perform with Nailbiter from Toronto at the Endless City festival. For the showcase in Sunnyvale, Sjamsoedin will collaborate with Brooklyn based techno artist Mark Verbos and local dj’s “Isn’t Ours B2B Heidi Sabertooth”. The event in the church asks for a suggested donation of $10 at the door for the renovation of their pipe organ

Sjam Sjamsoedin uses his modules, effects and drumcomputers to create experimental electronic music. He brings his self built modular synths to his performances to create energetic live music, making the audience a part of his studio on stage. In 2003 he founded the musical trio “Nobody Beats the Drum”, with Jori Collignon and Rogier van der Zwaag. For a few years now, Sjamsoedin has been performing solo under his own name. He performed at Dutch festivals such as Amsterdam Dance Event,