From September 7 through October 13, Sofie Knijff will have a solo show at Mariane Ibrahim Gallery in Seattle

om September 7 through October 13, Sofie Knijff will have a solo show at Mariane Ibrahim Gallery in Seattle. The photography exhibition is titled “Tales”.

“Tales” features over a dozen photographs of new portraits and landscapes in various countries. The photographer looks at the stories and tales children grow up hearing. Fairy tales have been present throughout time and across cultural backgrounds. Stories that generally begin with ‘once upon a time’ and usually end with ‘happily ever after’. How do these narratives differ across cultures? Where do the different stories intersect?

Knijff invites us to explore a world of her making: steeped in a theatrical frame. She approaches her subjects from behind the curtain. In line with a long tradition of classical portrait photography, reminiscent of classic Dutch painting, her work stands out for its ability to meld seamlessly into one image the documentary and the fabricated, the real and the imaginary.

Although staged, she aspires to maintain the whimsical spontaneity of her models by inviting them to choose a disguise and ‘play’ their favorite character in her studio. In their other world,
children appear as princes and princesses, heroes, shamans, chiefs, and spirits. In a furtive moment, the children permit the photographer to capture a glimpse of their greatest
aspirations. Rarely, can one distant him or herself from these portraits. We were all children and all children will eventually be nostalgic adults longing for their youth. Where did our child reveries go? This is Sophie Knijff’s primary question.

Sofie Knijff is a Dutch-Belgian photographer based in Amsterdam. As a young adult, she lived between Curaçao, Belgium, The Netherlands, Luxembourg, and Paris, and developed over the
years a strong internal fascination for different cultures and identities. She began her artistic trajectory studying theatre and received her diploma in theater performance in 1998 from the
Toneelacademie in Maastricht (NL). It was only in 2003 that she entered the Fotoacademie Amsterdam to pursue studies in photography. Certainly, this unique background in theater is
reflected in the photographic universe Sofie Knijff invites us to explore. Her artistry owes much to the notions and techniques she learned as a performer: approaching spaces as scenery and
people as characters. 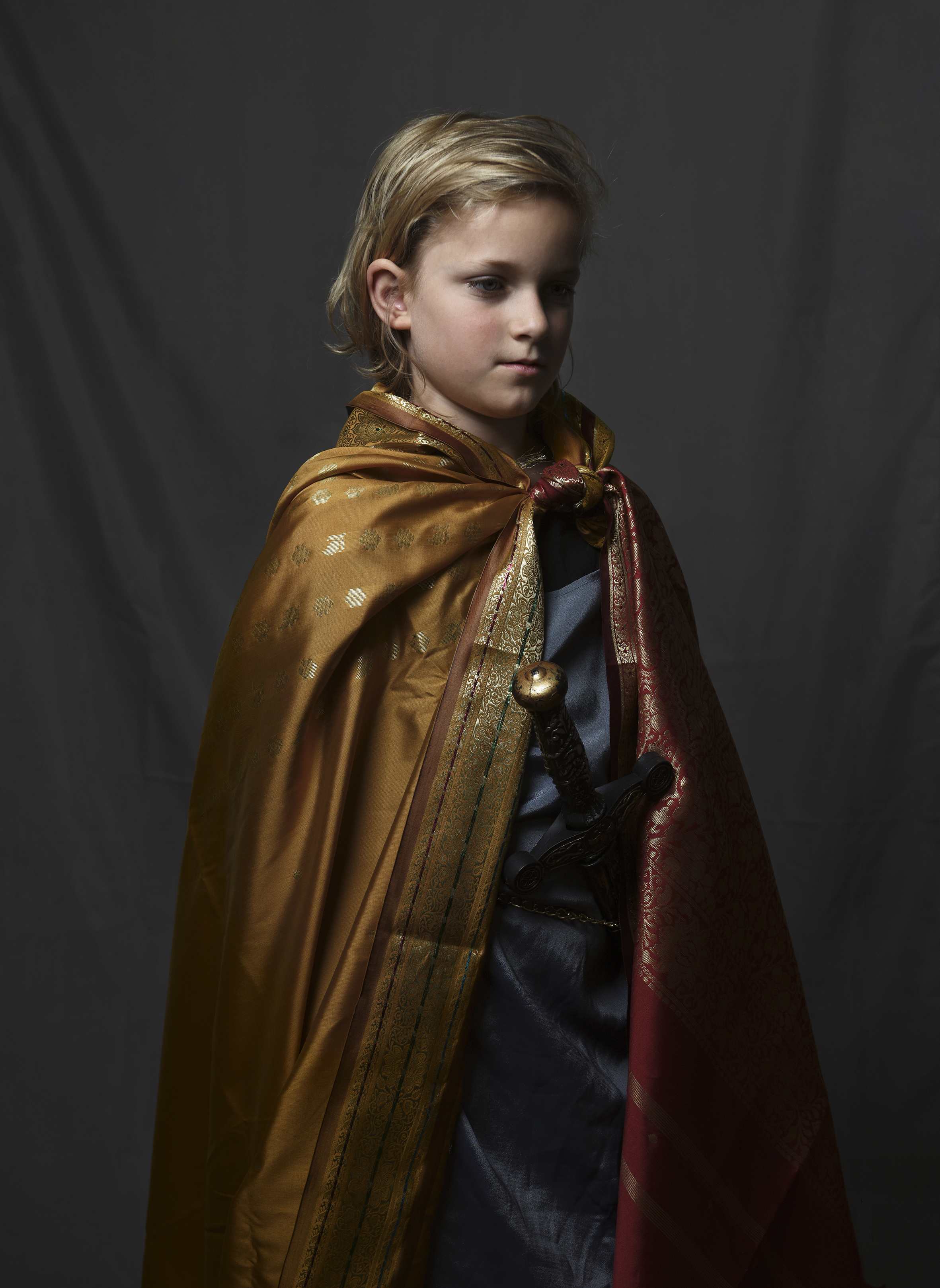 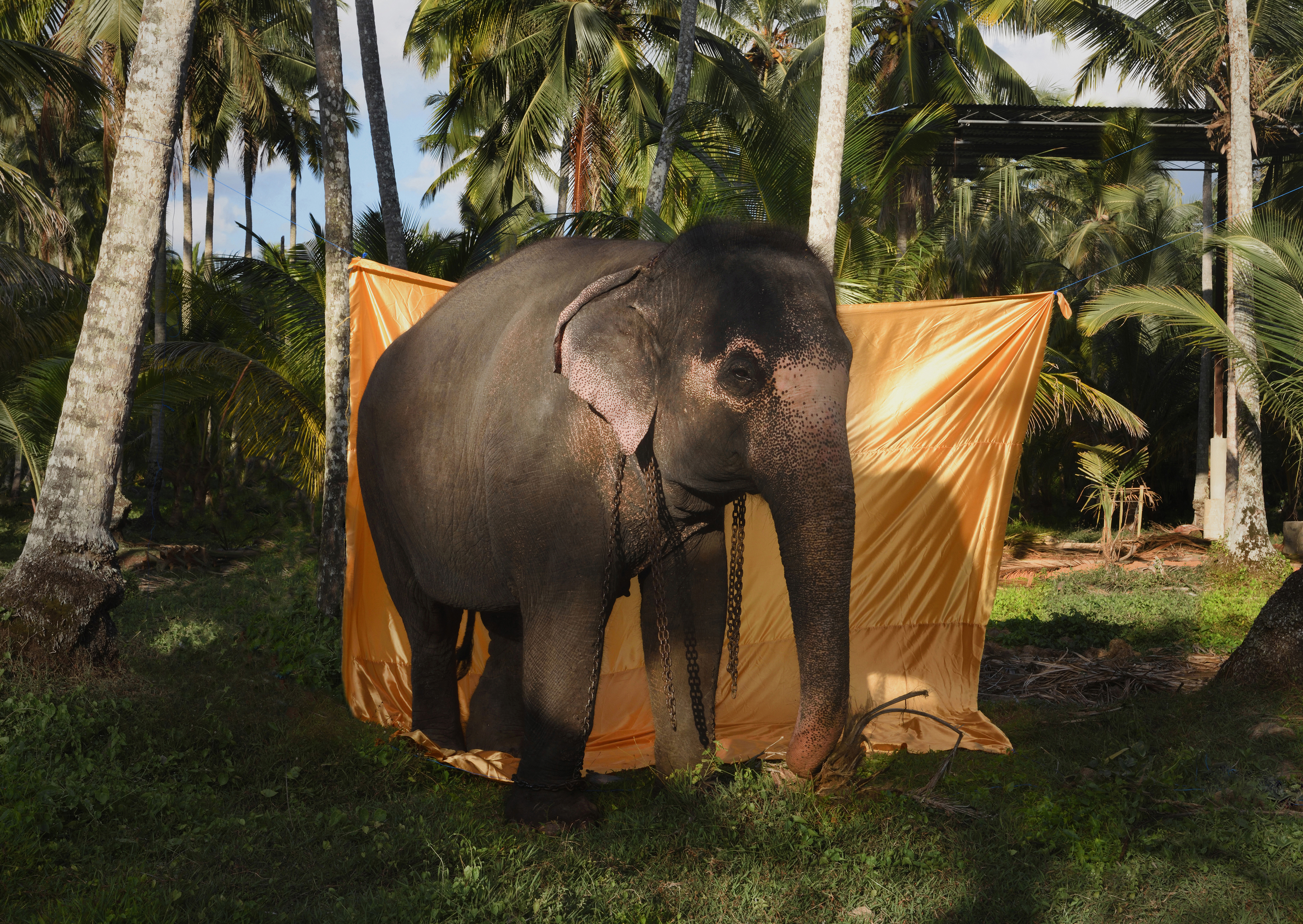 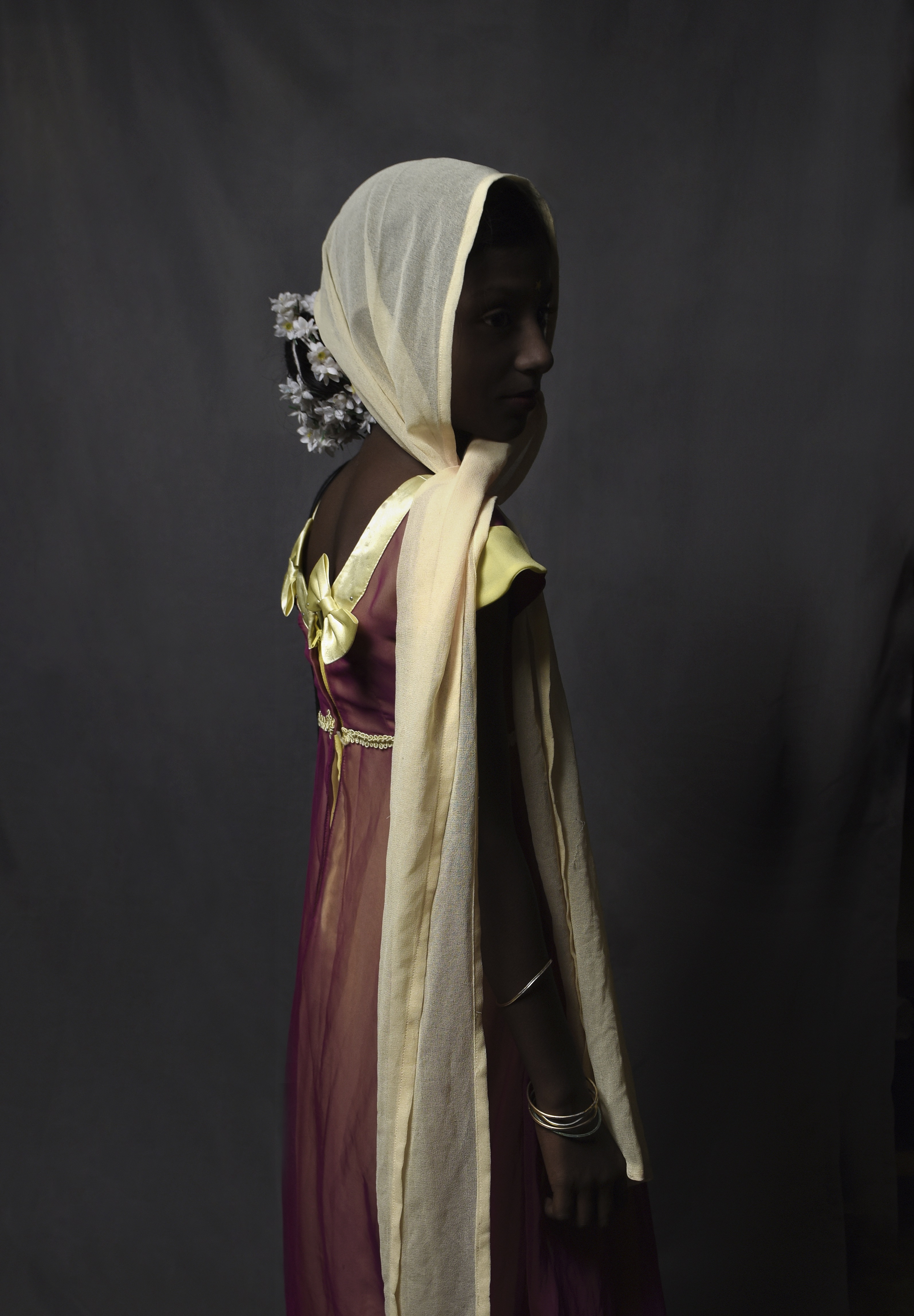