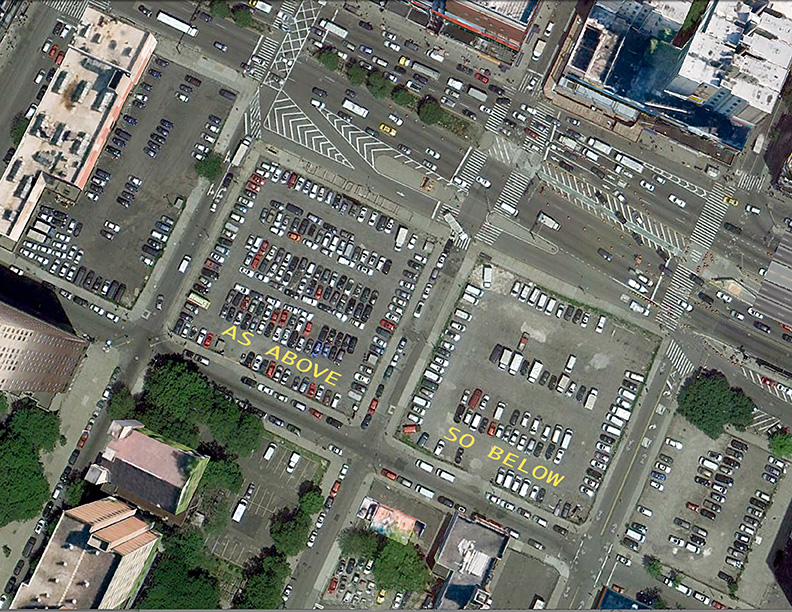 Speechless, a new work by artistic duo Bik Van der Pol is on view at the Pérez Art Museum Miami from August 13 until February 21 2016

Speechless, a new work by the Rotterdam-based artistic duo Bik Van der Pol (Liesbeth Bik and Jos Van der Pol), is a multilayered exploration of how we speak about the precarious state of the natural world.  The work consists of a custom-built aviary, which houses four parrots taught to mimic phrases from T.S. Elliot’s seminal 1922 poem, “The Waste Land,” comparing landscape devastated by war to the ecological devastation of today. The aviary is furnished with a jumble of sculptural letters that spell out the terms “global warming,” “climate change,” and “sustainability.” Part poetic gesture and radical expression, Speechless addresses the power of language within political contexts, and our ability to understand and discuss environmental degradation. The work was inspired, in part, by recent debate in Florida’s state government regarding the use of controversial terms such as “climate change” and “global warming.” Speechless draws on the uncanny ability of parrots to mimic human speech as a way of exploring the Aristotelian notion that we are political animals, constantly engaged in attempts to influence and govern one another. Historically, the human capacity for verbal language has been used as a point of separation between animals and ourselves. This separation has, in turn, helped to accelerate our exploitation of the natural world. By incorporating animals that literally speak back to us, the artists envision a situation in which language serves to unite, rather than to divide, humans from animals, with hopes that this reunification may help us address the urgent ecological crises that we face today.

Collaborating artists Liesbeth Bik and Jos Van der Pol will discuss their new project, Speechless. Commissioned by Pérez Art Museum Miami, the installation transforms the Papper Family Gallery into a custom-built aviary for parrots. The artists will speak about their work, which draws attention to the social dynamics that animate specific locales, with the goal of clarifying the effects of a globalized economy on urban landscapes and natural environments.

Rotterdam-based artists Liesbeth Bik and Jos Van der Pol have worked collaboratively since 1995. Solo exhibitions of their work have been presented by several institutions, such as The Power Plant, Toronto; Museo d’Arte Contemporanea di Roma; Creative Time, New York; and the Rijksmuseum, Amsterdam, and many more. Their work has been included in a group context at the biennials of São Paulo; Witte de With Center for Contemporary Art, Rotterdam; Cooper Union, New York; Tate Modern, London, and many others.