From Sept 8, "Anti Social" by Rafaël Rozendaal will be on view at Postmasters Gallery

From September 8 through October 14, the solo exhibition “Anti Social” by Rafaël Rozendaal will be on view at Postmasters.

Stretched like paintings, six new large-scale weavings comprise the show. Each derives from “Abstract Browsing“, a Chrome extension designed by the artist. This free software plugin transforms content-filled web pages into vibrant, eometric  patterns, devoid of information. The resulting non-arbitrary abstractions of well-known websites, like Google, the Pirate Bay, and Reddit, simultaneously reveal unusual, unhuman compositions and the scaffolding of the web. 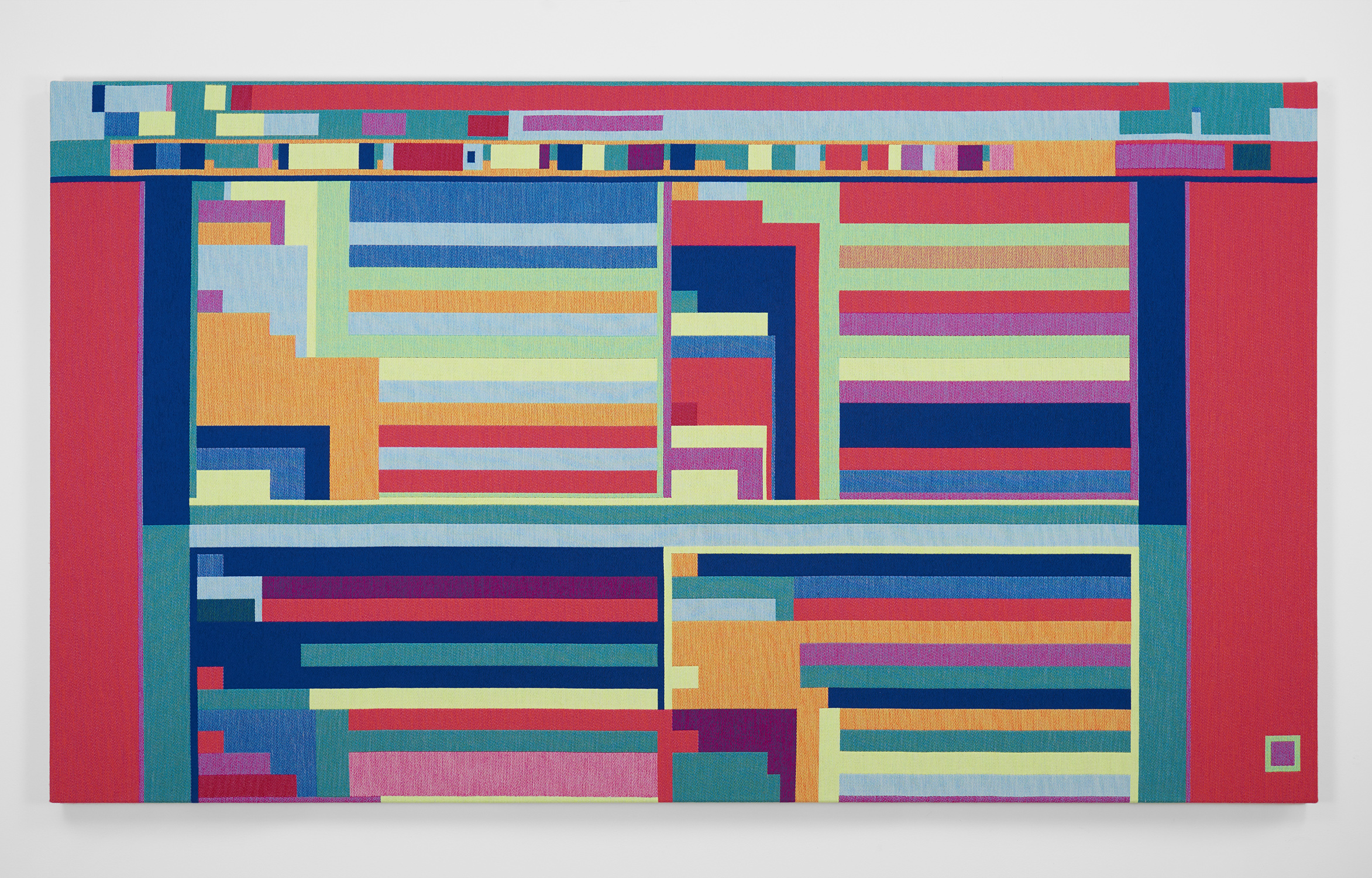 Surfing the web is fast and fluid. Weaving is antithetically slow and process-based—what the artist describes as “mechanical painting.” Rozendaal selected weaving as the medium for these works because of the relationship between computer programming and the loom: The Jacquard Loom inspired Charles Babbage to incorporate perforated punch cards in his analytical engine. Thus, the loom could be considered the first computer. 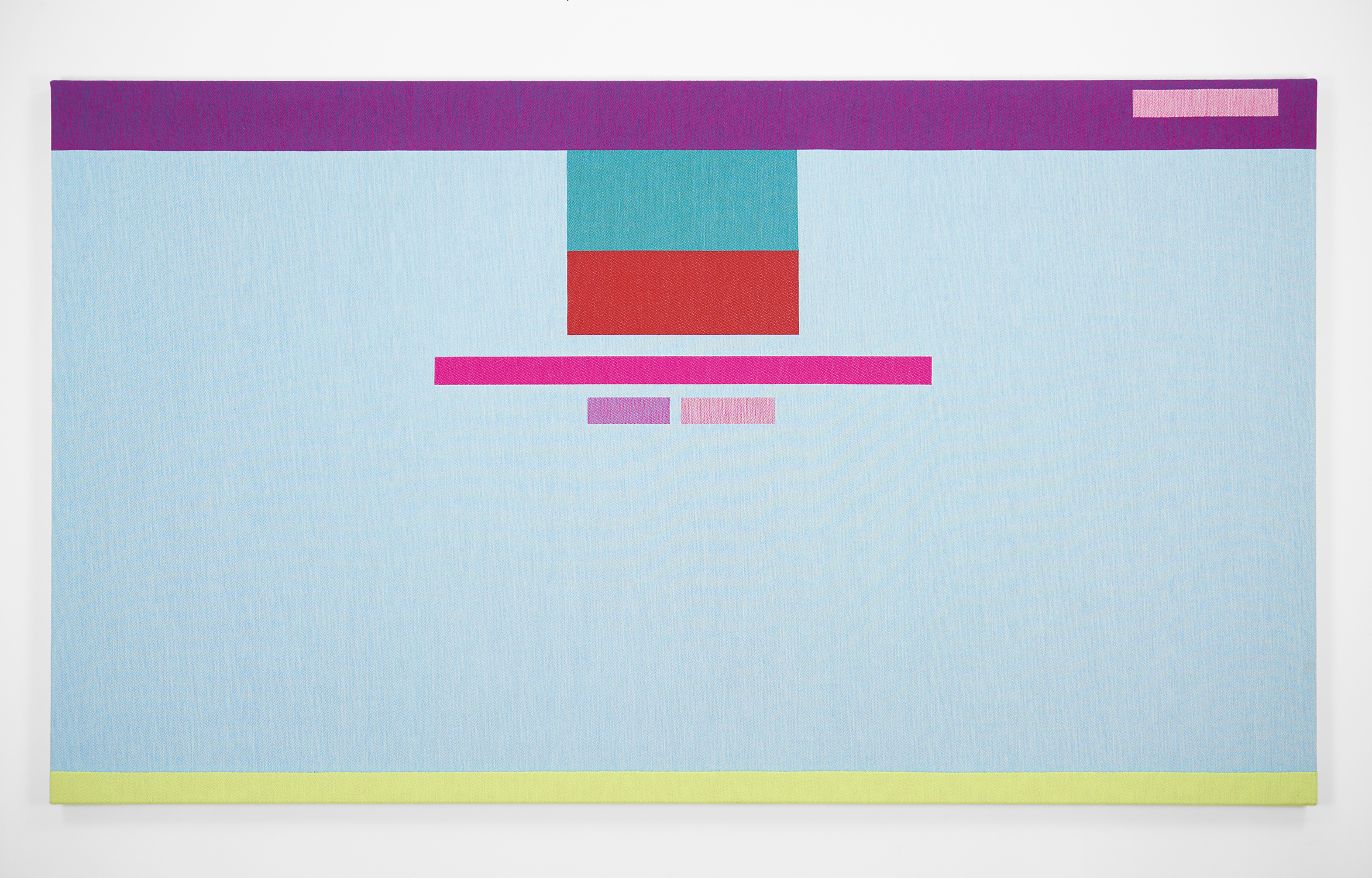 The publication of Rozendaal’s first major monograph, “Everything, Always, Everywhere” (Valiz, 2017) coincides with the exhibition. Accompanying the book is ‘Here Hear,’ a new app by the artist that translates vision into melody. Using color contrast and edge detection, the phone’s camera recognizes shapes, adding brightly colored animations with corresponding audio tones to the world around you. 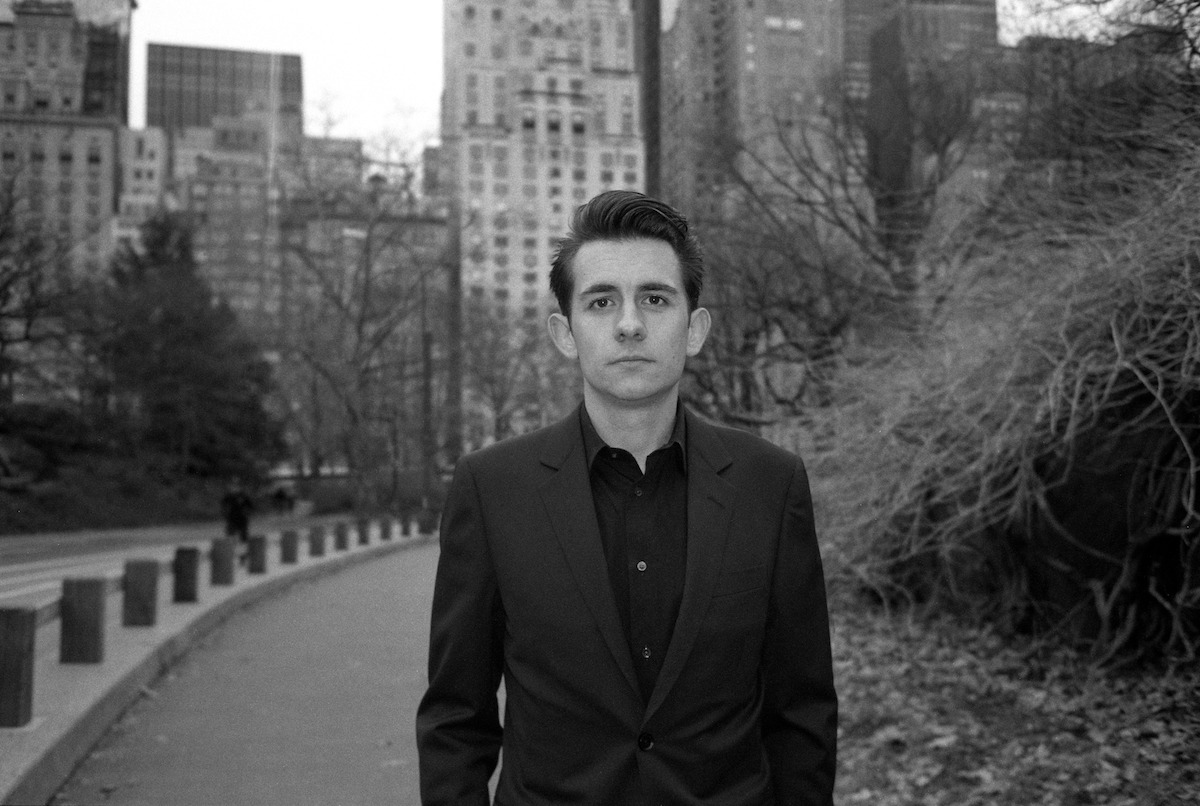 Rafaël Rozendaal (b. 1980, Netherlands) is Dutch-Brazilian artist who uses the internet as his canvas. His websites attract 50 million visits per year. His practice also consists of installations, lenticular paintings, tapestries, drawings, writings, lectures, and a podcast. He is the creator of BYOB (Bring Your Own Beamer), an open source DIY curatorial format. In February 2015, his work was presented in Times Square as a part of the Midnight Moment exhibition series, and in 2012, his website Much Better Than This was presented on the world’s largest LED screen in Seoul Square. Recent exhibitions include the Centre Pompidou, Stedelijk Museum, NIMk Amsterdam, MU in Eindhoven, Bonniers Konsthall in Stockholm, Casa França-Brasil in Rio de Janeiro, Valencia Biennial, and the Internet Pavilion at the Venice Biennale, as well as Het Nieuwe Instituut in Rotterdam, where he curated an exhibition of screensavers.