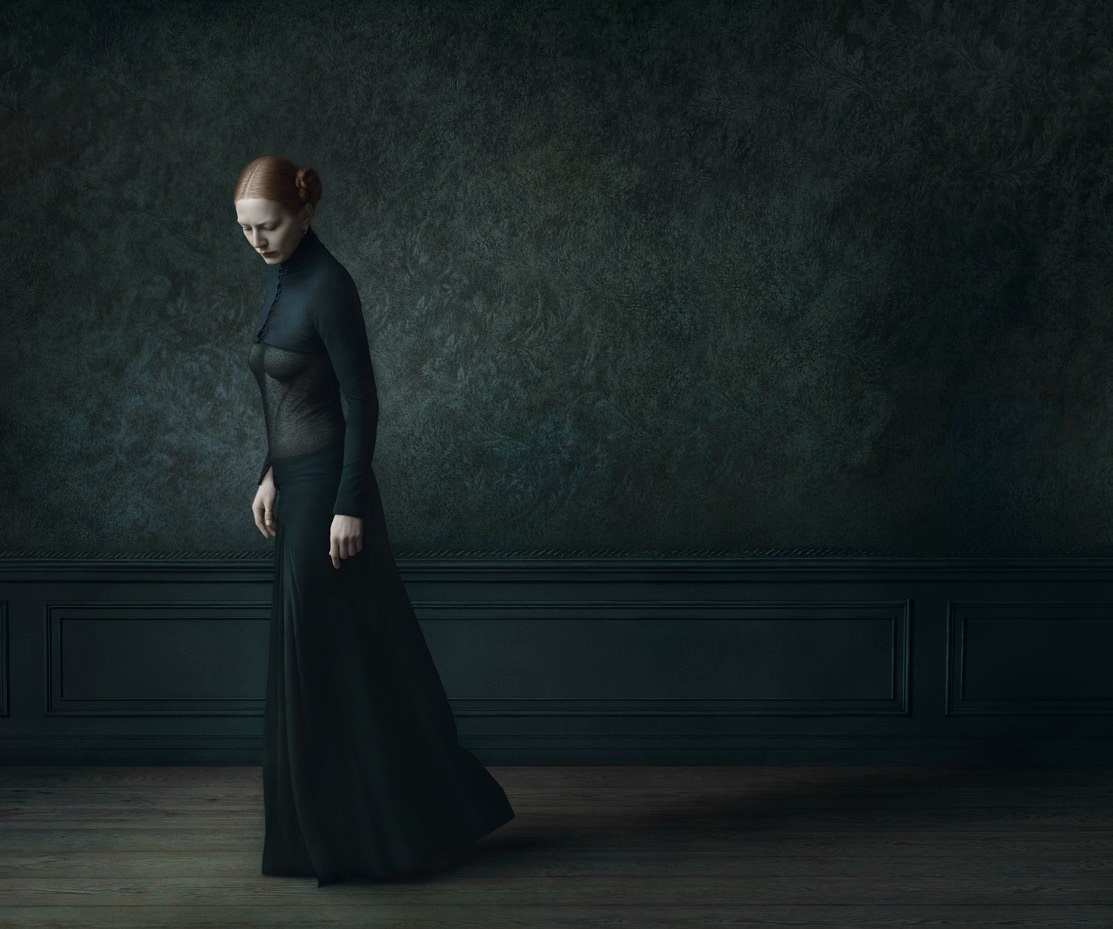 GRIMM presents a solo presentation by Desiree Dolron at Paris Photo Los Angels from May 1 to 3.

Desiree Dolron (1967, Haarlem, The Netherlands) will present four recent and new works from her Xteriors series. This particular body of work is based on a recurring dream about an early child­hood experience and is based on a continuous study of time; of being and not being. The Xteriors series (2001-2015) is influenced by the subject of representation and image making in a historical context. Within these works it is not the narrative that is most im­portant, but rather the mysteriousness and the subtle disorienting effect of the image that imprints itself in the viewers mind.

Her meticulous dedication to detail in both composition and light is what sets her works apart within the field of contemporary photography. Often compared with paintings, Dolron is work­ing at the pinnacle of technical possibilities within her medium: color composition and especially light, similar to the painting process of classical portraiture she greatly admires, applied layer by layer, pixel by pixel, during the digital finishing of these works. The slow and laborious process is fundamental to the realization of her work. This offers her the time and op­portunity to create images that are both painterly and photo­graphic.

A monograph of Dolron’s Xteriors series is currently in prepara­tion –designed by the esteemed graphic designer Irma Boom– with contributions by Rijksmuseum director Wim Pijbes and Stephan Kemperdick, curator of the Gemäldegalerie in Berlin.

Paris Photo Los Angeles is the US edition of the world’s most celebrated art fair for works created in the photographic medium. The Fair is held annually each spring at Paramount Pictures Studios, the ideal setting to explore how artists have been and are using photography and moving image in their work in the 20th and 21st centuries.

Paris Photo Los Angeles 2015 will take place at Paramount Pictures Studios from May 1-3rd and will host 80 leading galleries and art book dealers from 17 countries world-wide. See the 2015 exhibitor list and program.