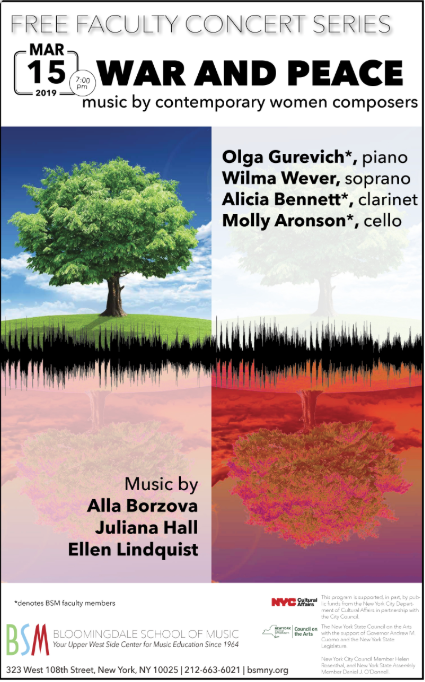 appeared in the world premiere in the eponymous role of Jocasta by Ruth Schonthal at Voice & Vision Theatre in New York City. The New York Times called her performance “attractive and engaging”. She debuted with Encompass Opera  as the ‘Marchesa’ in Henze’s The End Of A World and sang Ms. Edison in a reading of Tesla, an opera by Kievman for VOX, a presentation of new works by New York City Opera. She appeared as ‘Ariadne’ in Ariadne auf Naxos with Brooklyn Repertory Opera as well as Leonore in Beethoven’s Fidelio. WithEspresso Opera NY she performed ‘Leonora’ in Verdi’s Il Trovatore. As a winner of the Hunter Concerto Competition she performed the C-minor Mass by Mozart with the Hunter Symphony in April 2008.  Most recently, she was heard and seen as Pandora at the Golden Fleece Festival in an opera in progress ‘City Sketches’ by Tamara Cashour. Ms. Wever has performed numerous recitals in distinguished venues such as the Weill Recital Hall at Carnegie Hall and the Concertgebouw in Amsterdam, Holland. The New Music Connoisseurcalled her a performer with “savvy and grit.” The song cycle ‘For Three Sundays’ by Kevin Beavers was commissioned by her for a project Round Trip Amsterdam-New York for which she received a grant from the Netherland-America Foundation, the Amsterdam Art Foundation, as well as a grant from CitiBank.Wilma Wever has been featured as Alumni of the Month for OperaWorks. A Dutch native, she was heard in an interview on the Dutch National Radio prior to a Musical Theater Concert Tour in Europe in 2005.