Stefan Al at the Skyscraper Museum 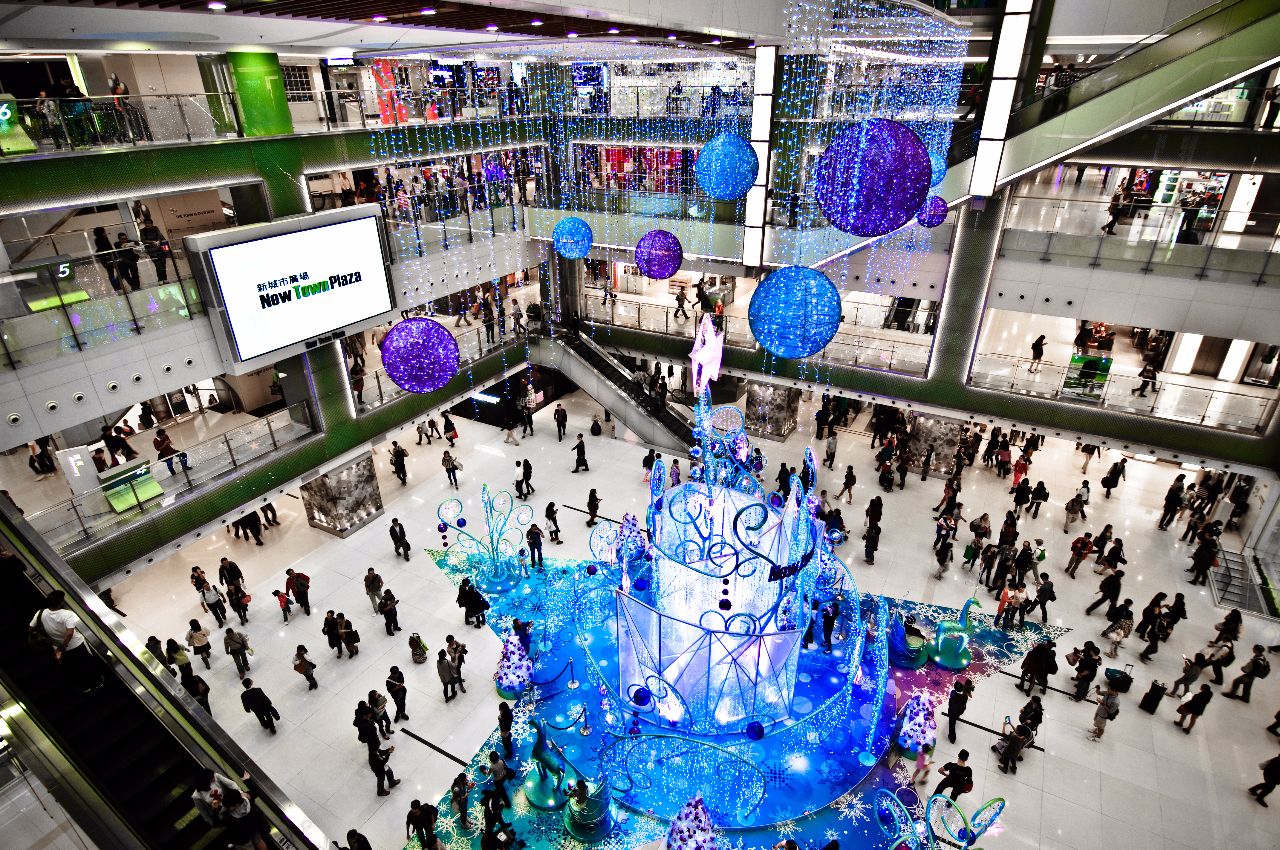 On Wednesday, February 1 from 6:30-8:00 pm, Stefan Al will talk about his new book at the Skyscraper Museum in New York

On Wednesday, February 1 from 6:30-8:00 pm, Stefan Al will talk about his book at the Skyscraper Museum in New York. In his book, MALL City: Hong Kong’s Dreamworlds of Consumption, Al analyzes Hong Kong as the world’s laboratory of vertical urbanism.

Mall City: Hong Kong’s Dreamworlds of Consumption Opens a window into Asia’s “Shopping Paradise.” Hong Kong is the preferred place to shop for Chinese consumers, where all brands can be found under one roof. Unlike “dead” malls in the United States, mall retail is alive and kicking in Hong Kong, which has the world’s highest density of malls, with almost one mall per square mile. It also has the earth’s most visited and tallest malls, reaching up to 26-stories with magnificent atriums and “expresscalators”, whisking shoppers up multiple stories in a matter of seconds. Is this the future of shopping in other Asian cities, now that Hong Kong developers are constructing similar projects elsewhere? 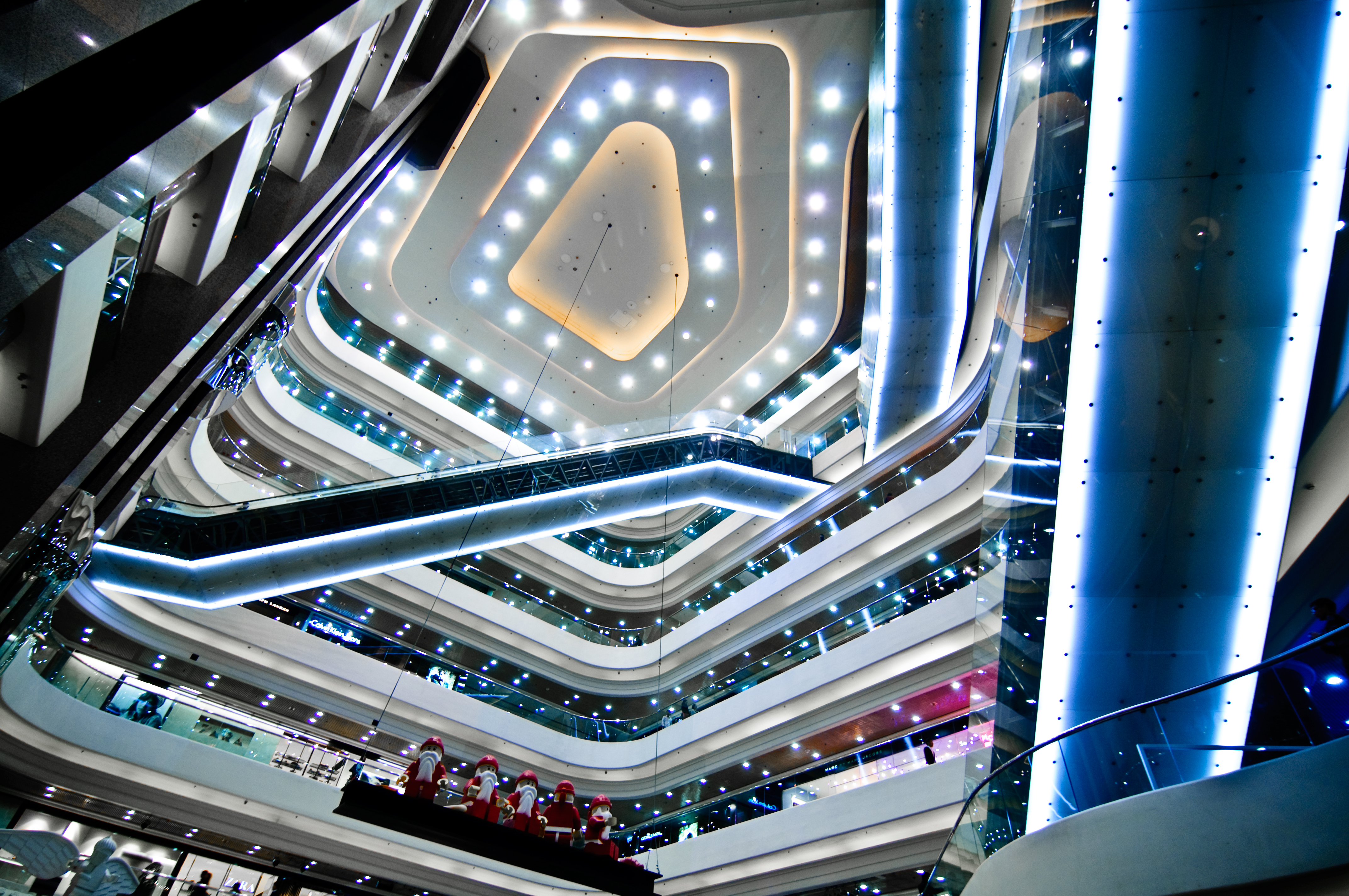 The book Gives a peak into the world’s laboratory of vertical urbanism. While high population density is often associated with crowding and congestion, the Hong Kong developments show how density can be livable, thanks to their integration in mass transit and new forms of open space, where not an inch is left to chance. Hong Kong builds ever higher-density mega-complexes that are cities in and of themselves, accommodating up to tens of thousands of people who live, work and play within a single structure, without ever having to leave. These megastructures consist of residential and office towers standing on a base with a shopping mall, often connected to railway infrastructure. Could this extremely high-density, mixed-use, and transit-oriented urban form be a model for future cities? 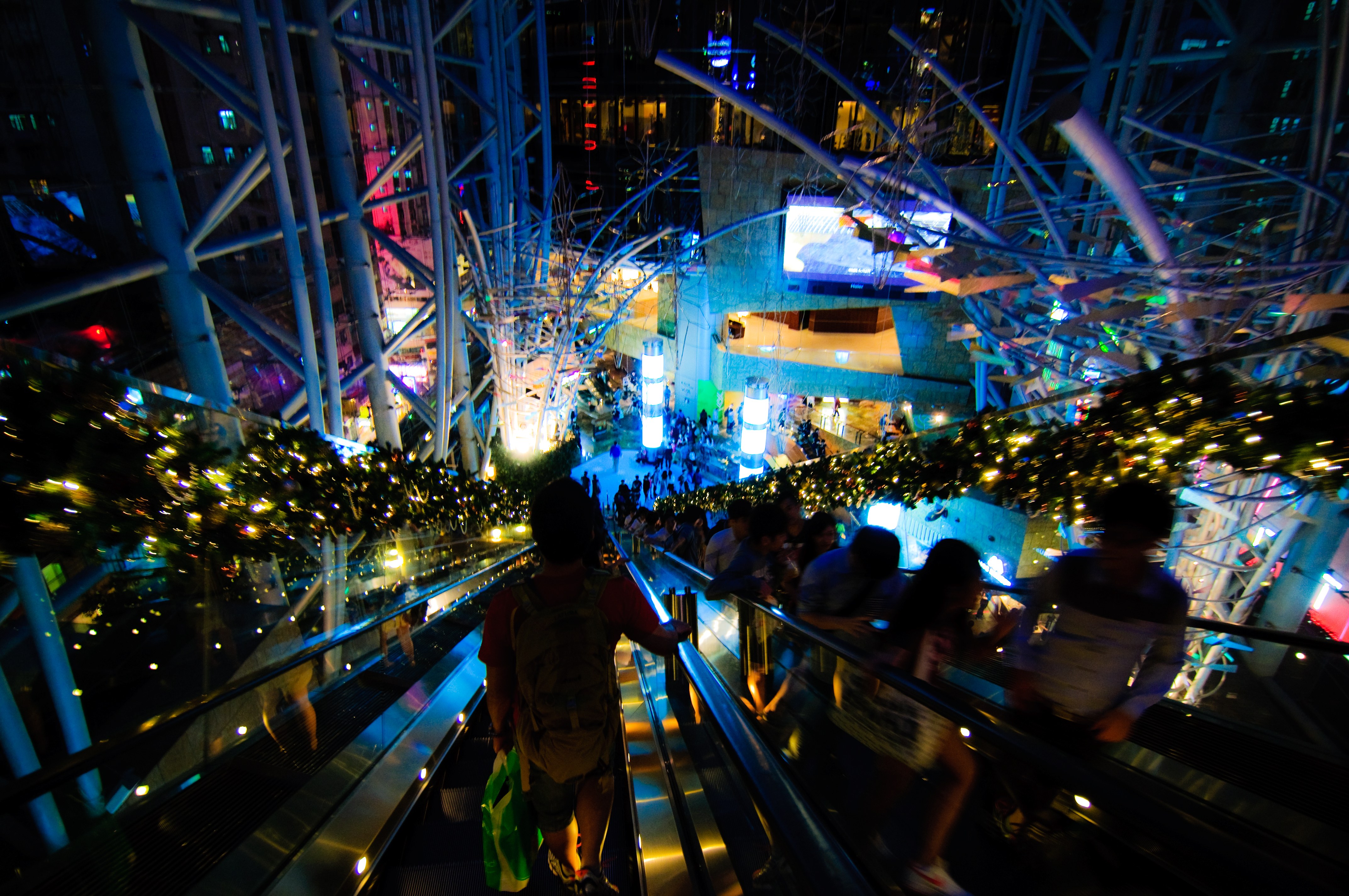 Mall City: Hong Kong’s Dreamworlds of Consumption Challenges our assumptions about public space. What happens to the public realm when cities are getting denser and under intense commercial pressure? In Hong Kong you can walk from mall to mall for miles, in climate-controlled environments indoor without ever setting foot into the street. Although Hong Kong’s zigzagging maze of retail corridors, footbridges, and escalators is not a “street” in a traditional sense, it is publicly accessible, convenient, and often a preferred place to be. But the air-conditioned spaces in the mega-structures are also conditioned by the rules of the mega-corporation. What are the limits of new type of “public” urban space network?

Stefan Al is an architect, urban designer, scholar, educator, and author, currently serving as Associate Professor of Urban Design at the University of Pennsylvania. He is a leading expert on urbanization in developing countries, high-density cities, and cities of spectacle and entertainment.

In his research, Professor Al aims to understand today’s new key urban forms, how they came to be, the ways in which they shape lives and affect resources, and implications for policy and design. He is acclaimed for his work on Asian urbanism with published books investigating China’s unique informal settlements and Hong Kong’s compact urban form, including Factory Towns of South China, Villages in the City, Mall City, and Macau and the Casino Complex. He has made significant contributions to understanding the role of branding in cities, highlighted in his most recent sole-authored book on Las Vegas: The Strip. His latest research is focused on adapting cities to climate change and connecting people with places through transit-oriented development.