From March 12th, architect and professor of urban design Stefan Al will spend fourteen weeks in the TED Residency, New York, as part of the Spring 2018 class of TED Residents. The program will end with Stefan Al’s very own TED talk in late May!

The TED Residency program is an incubator for breakthrough ideas. It is free and open to all via a semiannual competitive application. Those chosen as TED Residents spend fourteen weeks at TED headquarters in New York City, working on their ideas. Although some may produce an artwork, a manuscript, or an amazing theorem, each Resident will also develop a TED talk and deliver it on a TED stage.

TED welcomed its latest class to the TED Residency program on March 12th. These nineteen Residents will spend fourteen weeks in TED’s New York headquarters working and thinking together; the class includes exceptional people from all over the map, including Brazil, the Netherlands and Korea.

Stefan Al is an architect and professor of urban design at the University of Pennsylvania whose design credentials includes work on the 2000-tall Canton tower, briefly the world’s tallest tower. He has published several books on high-density and transit-oriented cities, urbanization in developing countries, and climate change adaptation. Stefan Al co-authored “Beyond Mobility: Planning Cities for People and Places” about the potential to transform places for the better. His latest book, “The Strip: Las Vegas and the Architecture of the American Dream,” was a Wall Street Journal “best book to read.”  He is currently a TED resident, preparing a talk about the future of parking spaces and the opportunity to rethink streets and buildings as a result of automated vehicles. 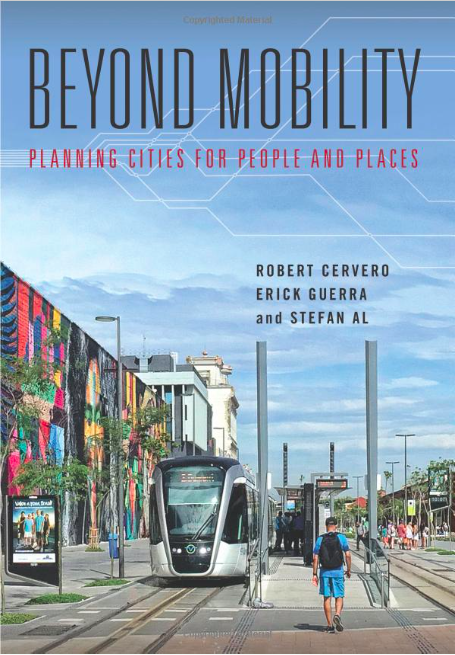