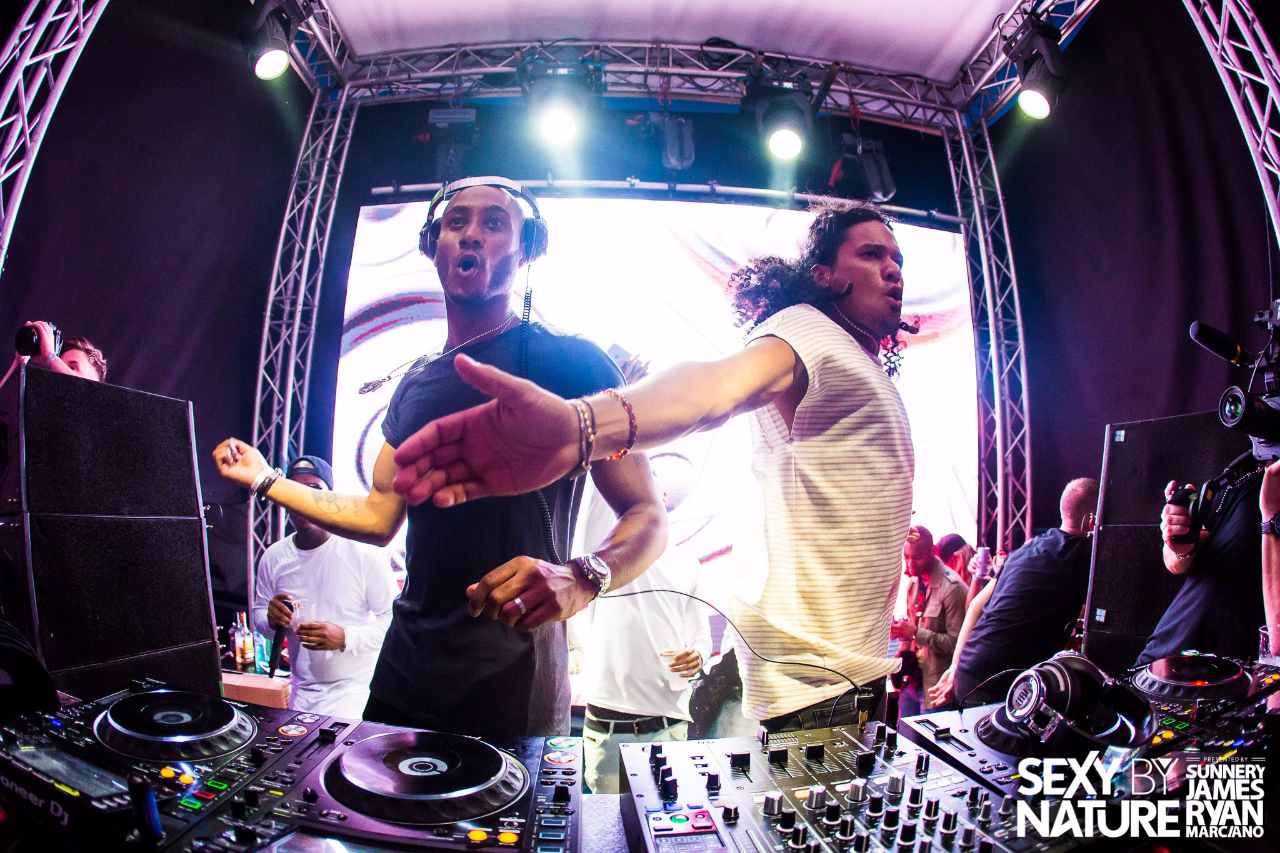 The Dutch duo brings their celebrated “Sexy By Nature” show to the revamped event space, offering 360 views of Manhattan from Governors Island. Fully equipped with sand, palm trees, thousands of likeminded party-goers, and an unforgettable soundtrack, James and Marciano bring you the event of the summer!

The producers will be joined by fellow Dutchman Bolier, and the New York based DJs Ansolo and SikDuo.

About Sunnery James and Ryan Marciano 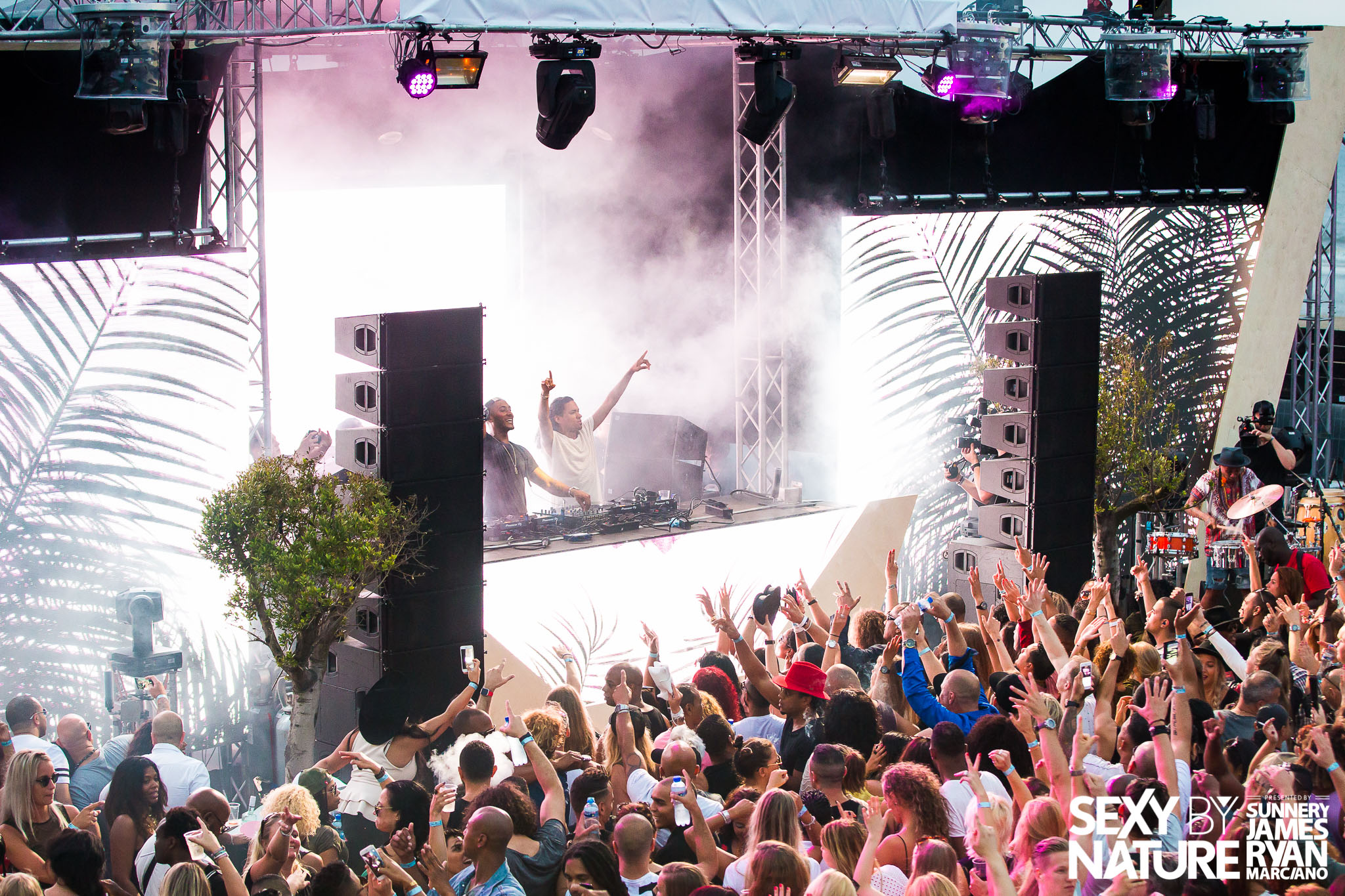 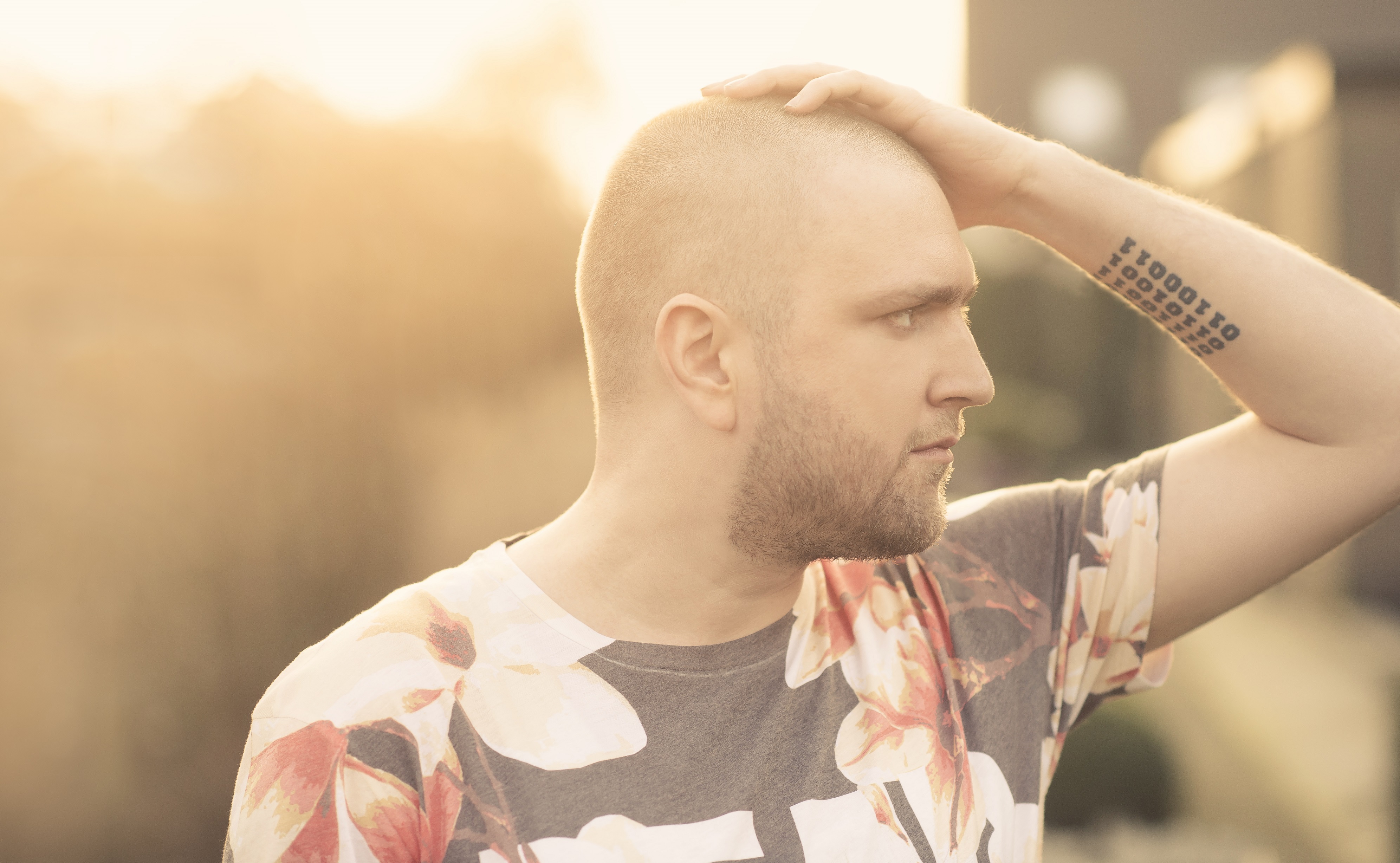 Dance music is going through constant changes. Moving from high energy vibes to deep and compelling sounds is part of its DNA, a variety that keeps on surprising and activating audiences worldwide. Bolier is one of those artists responsible for this, taking his electronic sounds to another, more organic and emotional level with every release. Even though the first Bolier records only surface late 2014, he’s not new to the game. Just like dance music this Dutch producer has a history of his own, gaining lots of experience under several projects, finetuning his productional talent in various genres from mainstage electro to catchy house music. It’s music appealing to both dance as well as mainstream crowds, underscored late 2015 when Bolier is mentioned as ‘artist to watch in 2016’ by Spotify Benelux – providing him with the confidence to continue on his journey. 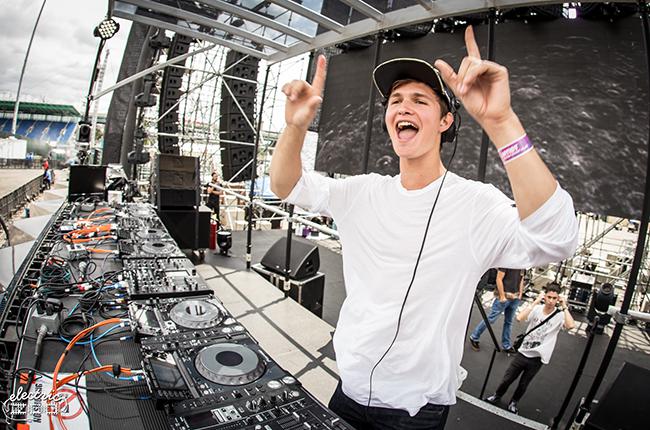 Ansolo, aka Ansel Algort, is a 21-years-old from NYC. His record Unite, which dropped on Tom Staar’s brand new label Staar Traxx, charted at #5 on the beatport progressive charts. His follow up TOTEM had a tribal assault on the charts both on Itunes, (#9 Dance) and Beatport (#3 Progressive House). Ansolo has been endorsed by many Dutch DJs, like Martin Garrix, Nicky Romero, Armin van Buren for his progressive style. Besides his musical career, Algort is also an actor who is known for his perfomances in blockbusters like “The Fault in Our Stars” and “Divergent.” 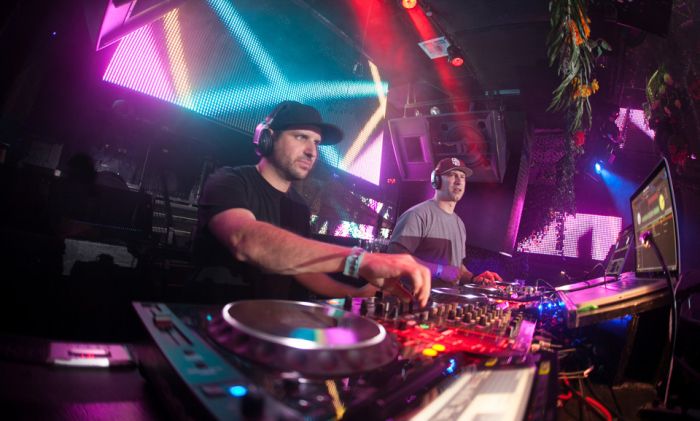 Pacha New York City residents SikDuo came to fruition in 2011 when DJ culture pioneer DJ Riz (Crooklyn Clan) and house music prodigy Chris Moody joined forces to release their massive bootleg of Boney M’s “Daddy Cool”. Since then, these two longtime New York friends have been aggressively working in the studio crafting and honing the SikDuo sound. The duo highlights the unlimited potential that can be found when you bring two successful Producer/DJs from two different backgrounds together, combining their skills, experiences, extensive music knowledge and perspectives.

Governors Club is the only man-made beach and outdoor beer garden in New York City, hosting concerts, weddings, corporate events and birthdays. It is one of the most unique and sought-after venues that can be found in the city, just a short ferry ride away.