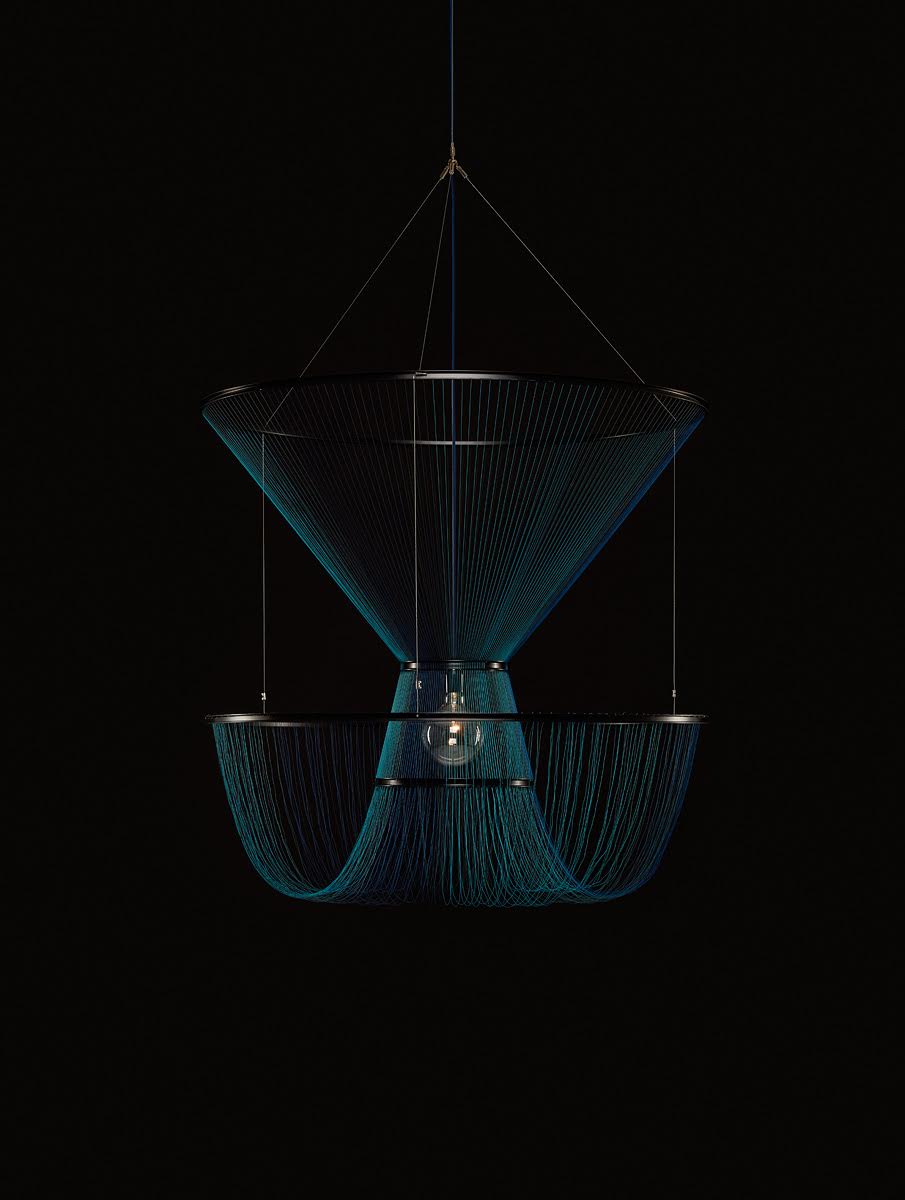 In Light Enlightened, Studio Susanne de Graef invites the viewer for an exclusive look into the curious world of light. The exhibition focuses on the way in which light unravels and how this sensory experience is transformed into lighting pieces. The viewer experiences a world filled with little surprises waiting to be discovered and his ultimate challenge is to unravel the story that is hidden right in front of your eyes. Influenced by the natural phenomena of light, Studio Susanne de Graef designed The Rhythm of Light collection, a light-object that maintains the essence of light itself and mimics the movement of the sun as it rises and sets each day. The light-object has fine threads that display the spectrum of the rainbow. The crinoline, a 19th-century hoop skirt, was the inspiration for its shape and structure. In the center, diffused light from the singular bulb scatters, creating a lively interplay of light and shadow. The light can be installed in two different positions, allowing for a variety in form and appearance.

While exploring the genesis of artificial light, the studio took inspiration from old Philips light bulb posters from early 20th century to develop their latest collection: Glint Light. The light beams, scattered from the light bulb, shows the essence of light and its effect: a beautifully illustrated geometric pattern. The Glint Light collection interacts with its surroundings via patterns that are translated into shape and material, mixed together with the effects of light. Both the Rhythm of Light and Glint Light collections engage with dispersion of light, creating a grand impact with minimal use of materials. Materials are used in unconventional and inventive ways, searching for the boundaries of what is possible. Details and tactility play a vital role. Both collections maintain a sense of past, drawing from the sun and antique fashion, while maintaining a contemporary outlook with the development of artificial light. 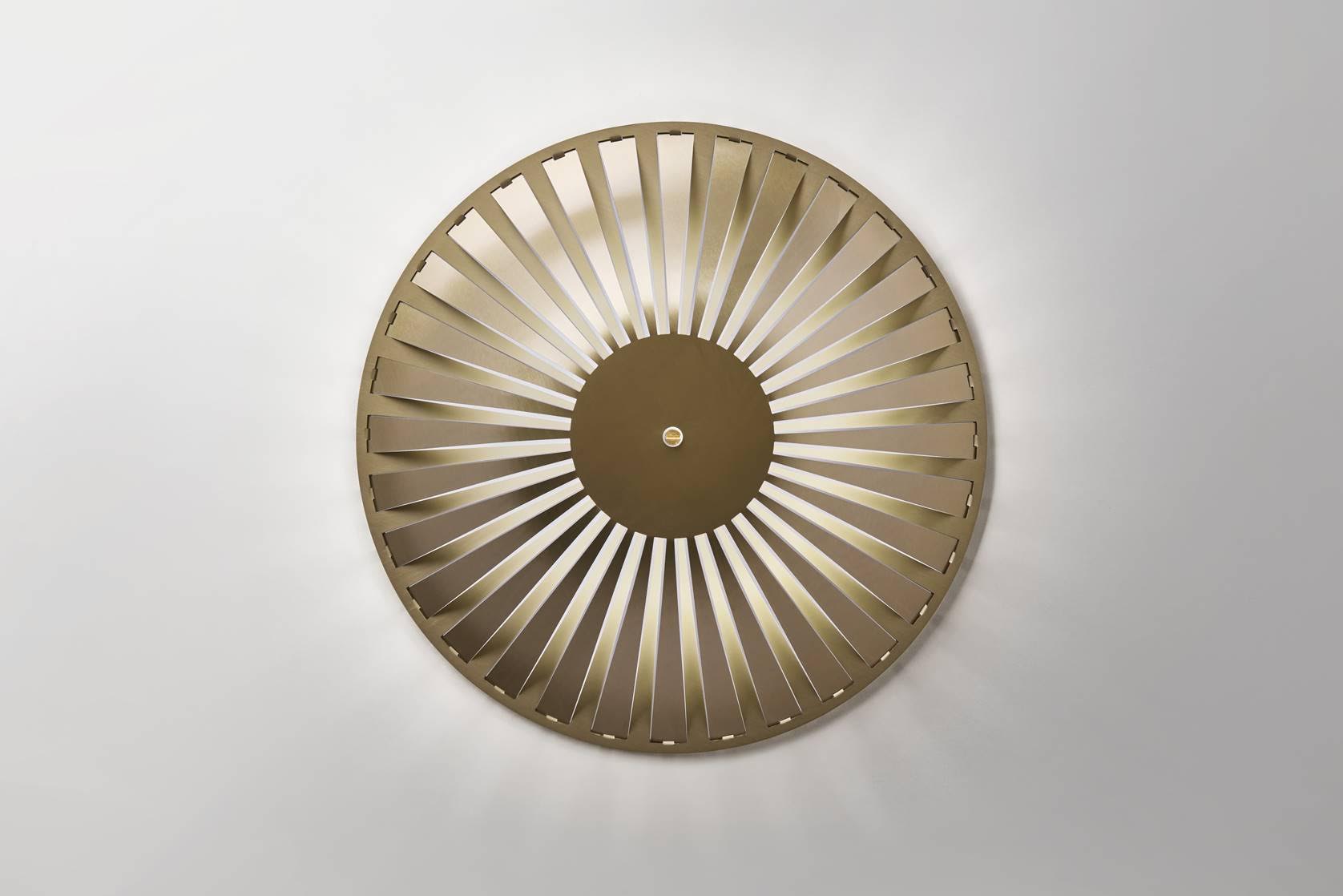 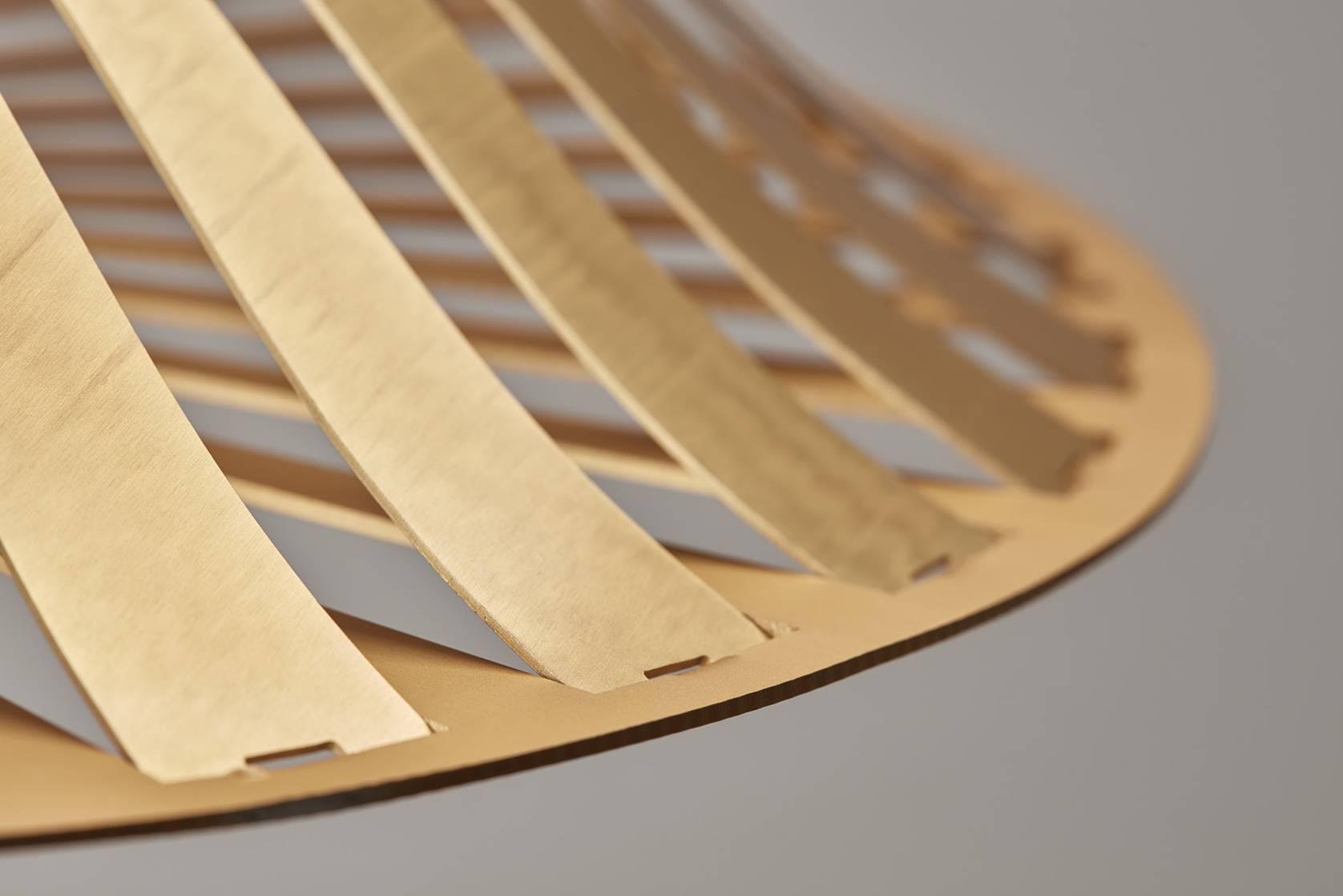 Susanne de Graef graduated in 2010 from the Design Academy Eindhoven. In 2010 she founded Studio Susanne de Graef, a product design studio in Eindhoven with a sincere predilection for textile and light. Her work is inspired by architecture, fashion, and natural phenomena. Studio Susanne de Graef premiered at the Dutch Design Week of 2010 with the Rhythm of Light. The studio works on private commissions in collaboration with several furniture and lighting companies in The Netherlands, Germany, Italy and China, and sell products worldwide. 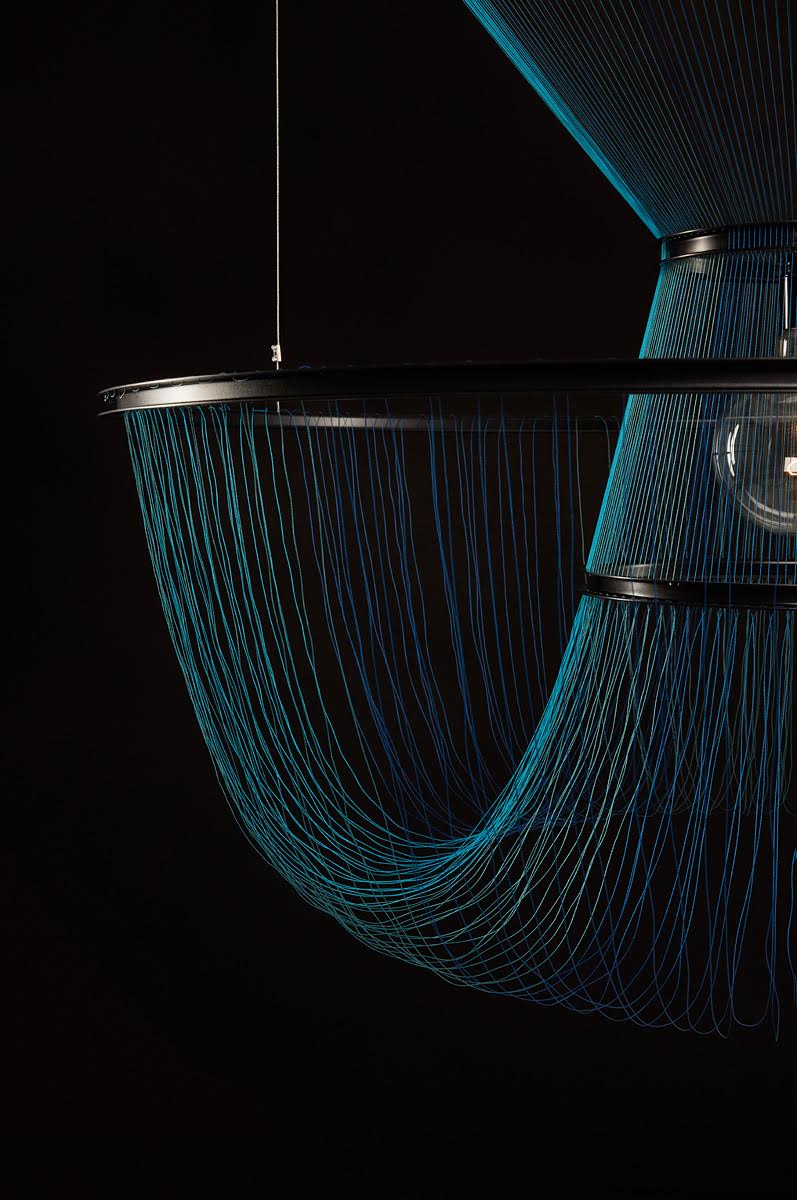