Sven Ratzke Back in New York

Sven Ratzke will perform at Joe’s Pub in New York on October 5th, bringing his unique interpretations of David Bowie Songs to the United States.

Sven Ratzke, the supernova of international cabaret and a Joe’s Pub favorite, returns to New York with a special evening of his unique interpretations of David Bowie songs. After his worldwide smash hit show Starman, where he showed audiences and critics alike that he was able to transfer the classics in a brand new light without losing the style and sound of the origin master.  In the intimate setting of Joe’s and only accompanied by his talented pianist Christian Pabst he unravels Bowie’s songs in all their beauty and pureness, bringing us classics such as Heroes, Rock’n Roll Suicide and Let’s Dance, to name a few. All songs will shine with brand new dazzling arrangements added with Ratzke’s unique storytelling and improvisation talent. The show will also feature original new songs in the tradition of Bowie co-written by New York’s own songbird Rachelle Garniez.

During a career spanning more than two decades, Sven Ratzke has become that rare thing: a cabaret superstar. He has appeared at many prestigious venues around the world, including Concertgebouw (Amsterdam’s Carnegie Hall); Bertolt Brecht’s legendary Berliner Ensemble in Berlin; the Sydney Operahouse; and Lincoln Center in New York City. His most recent show, Homme Fatale, toured international and received high critical acclaim. With mostly new, original songs and costumes designed by legendary Thierry Mugler it was a new step in Ratzke incredible versatile career. 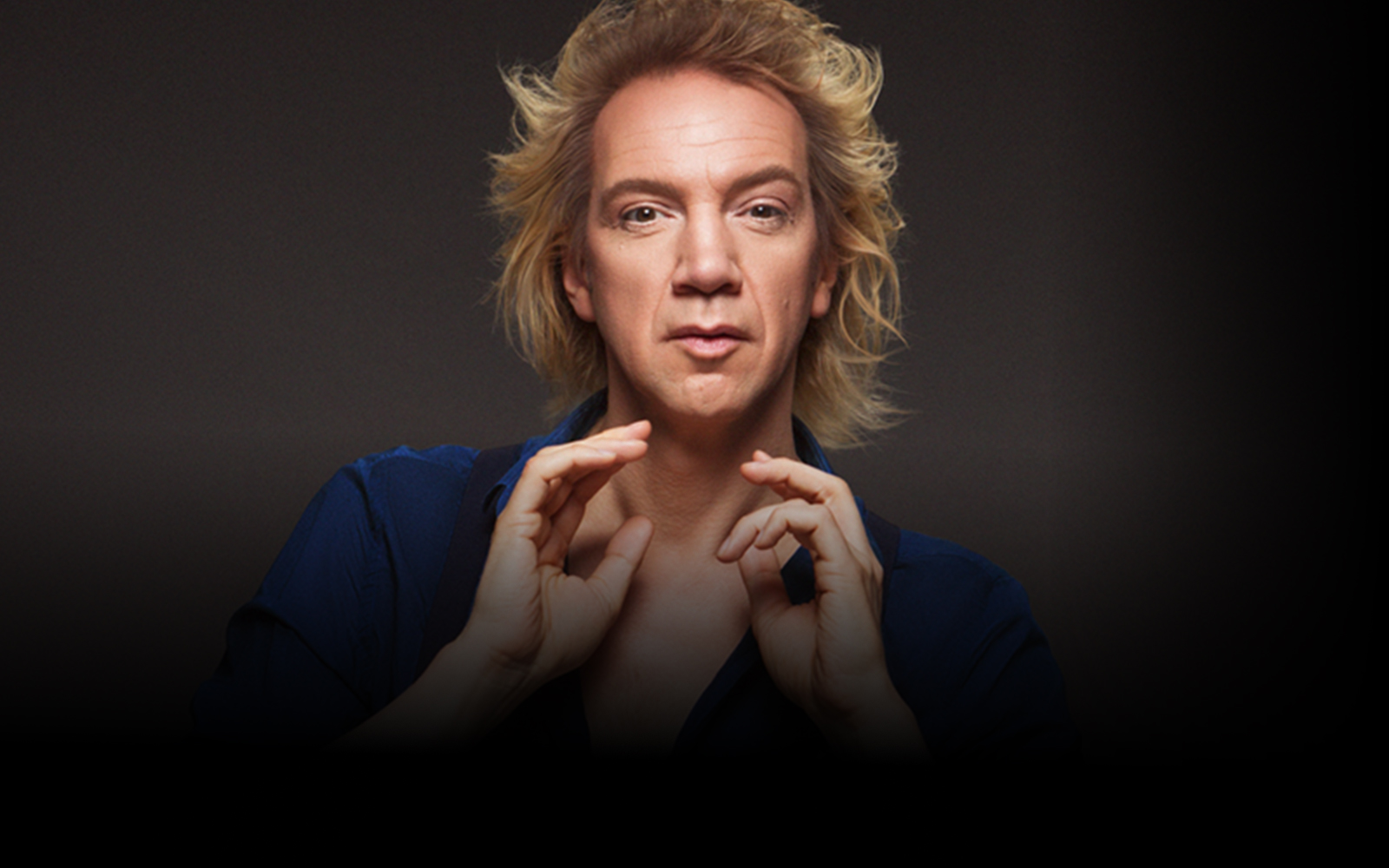 His show Starman, featuring the music of David Bowie, was a smash hit at the 2016 Edinburgh Fringe Festival (and winner best festival show 2016). Ratzke also toured Australia where his show was nominated for the Helpmann Award (the Aussie equivalent of a Tony Award). As an actor, Ratzke starred as Hedwig in the Dutch/German production of Hedwig and the Angry Inch and was hailed by the show’s creator, John Cameron Mitchell, as “the best Hedwig I’ve ever seen!”

For tickets for the October 5th 7PM show, go to the Public Theater/Joe’s Pub website.