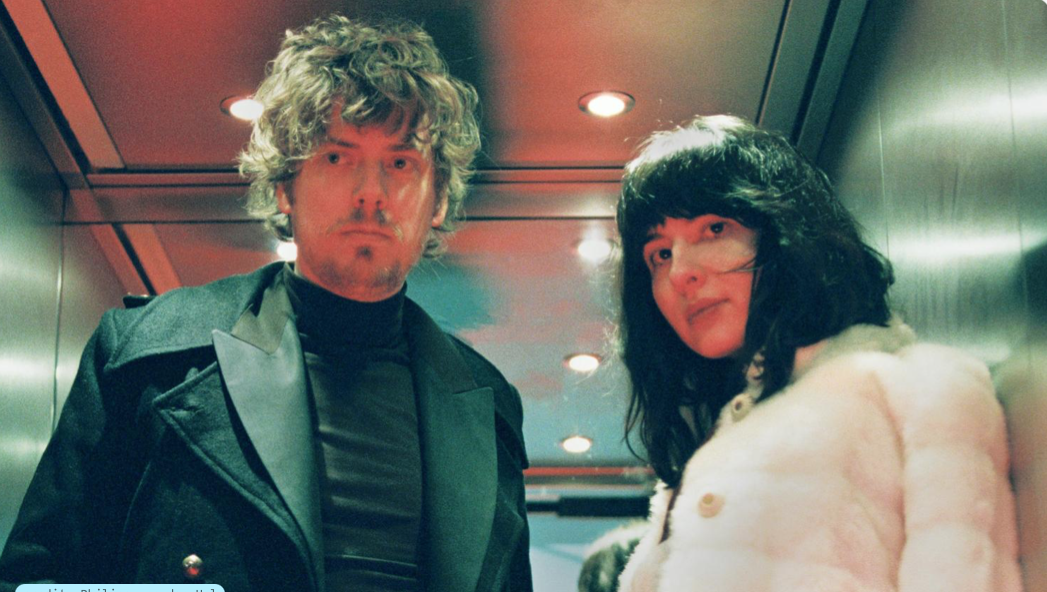 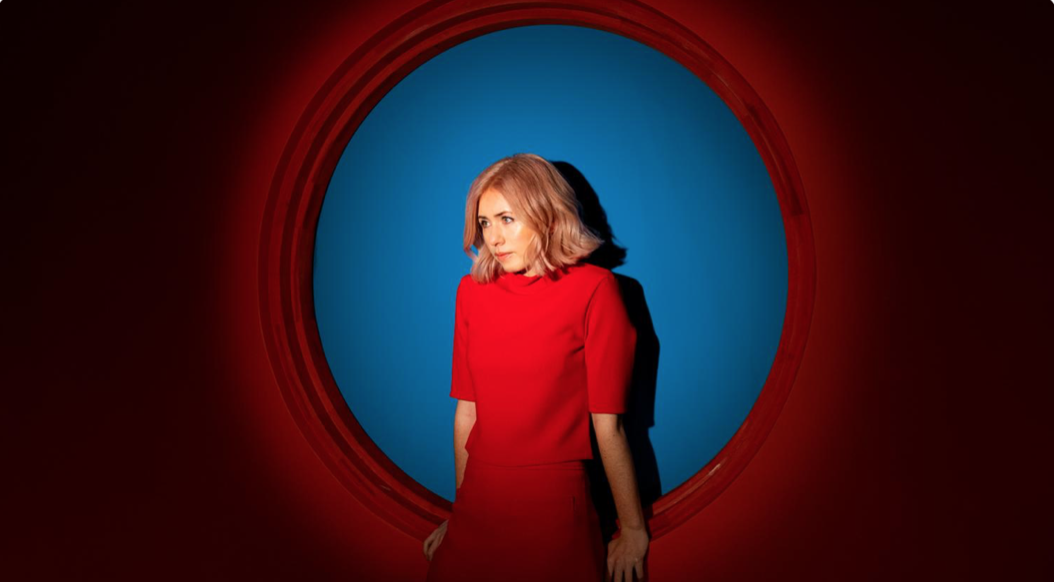 An essential destination for global professionals, the annual March event SXSW features sessions, music and comedy showcases, film screenings, exhibitions, professional development, and a variety of networking opportunities. SXSW proves that the most unexpected discoveries happen when diverse topics and people come together.

The South by South West Conference and Festival takes place from March 11-20 in Austin, Texas.

Moving from a dream state to lush sensory excitement, the duo behind Donna Blue invites you into a grainy, cinematic realm. For those who accept the invitation, the reward is tantalising: the twang of jangly guitars, sensual vocals, coolness and velvet curtains concealing a mysterious parallel universe. Once you’re in, you’ll want to surrender to their noir-romantic sound.

Their music reminds one of the likes of Nancy & Lee, Serge Gainsbourg and Julee Cruise – whilst also drawing inspiration from film composers such as Ennio Morricone, Piero Piccioni and John Barry. It leads the way into bygone, or perhaps, for the poet and dreamer, future days – offering an escape from the mundane as it transports you to a hazy Côte d’Azur, or an old 60’s spy movie.

Originally hailing from The Netherlands, the group has an international outlook, touring with their band throughout Europe (gaining support from platforms such as TV channel ARTE and Clash Music, who called their songwriting ‘irresistible’), and venturing out overseas for performances in the United States. 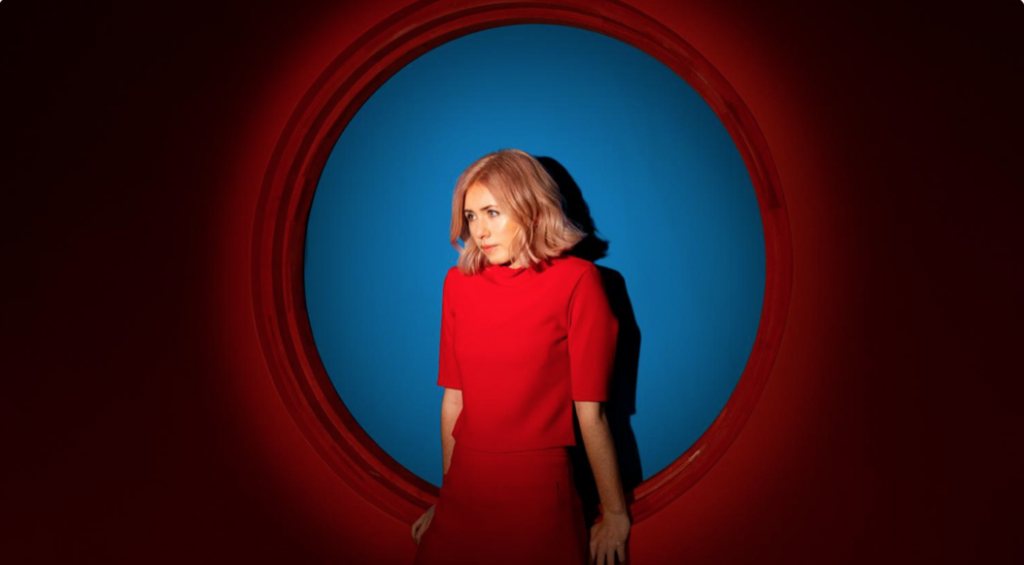 With her hypnotic voice and a soft spot for open guitar tunings, electronics and vintage synths, Robin Kester makes music that is simultaneously evocative and exhilarating. The tracks on the mini-album This Is Not A Democracy reference Sufjan Stevens’ enigmatic hymn, Cate Le Bon’s indie pop, Beach House’s dream pop and the enchanting beauty of Weyes Blood, as well as the 70s of Nick Drake and Karen Dalton are never far away.

“It is at once impressionistic, volatile and graceful but at its heart lies a quiet euphoria.” is how Conor O’Brien describes Robin Kester’s music. After a joint tour through the Netherlands and Belgium, the Villagers frontman wanted to contribute to Cigarette Song, one of the tracks from This Is Not A Democracy. The first physical release of Robin Kester was recorded in the studio of Marien Dorleijn (Moss), a former psychiatric hospital in the woods of Den Dolder. Besides O’Brien and Dorleijn, Maarten Vos can also be heard with cello and modular synths on three tracks.

Transport without pushing. Repent without preaching. This is not democracy. This is the world according to Robin Kester.

With over 15 years of experience in the international entertainment industry, Sasha is behind the marvelous virtual creations and product marketing campaigns of Sensorium Galaxy — a metaverse developed in collaboration with the world’s top artists, producers, and media companies.

Sevdaliza (Teheran, Iran) is an autodidactic singer, songwriter, director, and composer. Her creations contrast husky vocals with cutting strings and bass lines setting an enigmatic mood. Born in Iran and residing in the Netherlands, Sevdaliza has made quite the impression with her consistent release of audiovisual experiences. Sevdaliza’s melancholic visceral voice floats over beds of thumping triphop dubs, married with classical harmonies. Rhythmic tensions build slowly into chaotic climaxes. Her work has been described as “genre- bending”, drawing on various genres including electronic, punk, triphop, grime and the avant-garde. 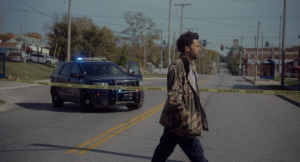 George Anthony Morton is a classical painter who spent ten years in federal prison for dealing drugs. While incarcerated, he nurtured his craft and unique artistic ability. Since his release, he is doing everything he can to defy society’s unlevel playing field and tackle the white-dominant art world.
Now, he is on a journey back to his hometown of Kansas City, where he tries to heal the broken relationship with his mother– who’s in-and-out of jail– and paint family members in the style of the Dutch Old Masters. Going back forces George to face his past in his quest to rewrite the script of his life and discover the contribution of African influences to the realist tradition. Directed by Amsterdam-based Rosa Ruth Boesten.