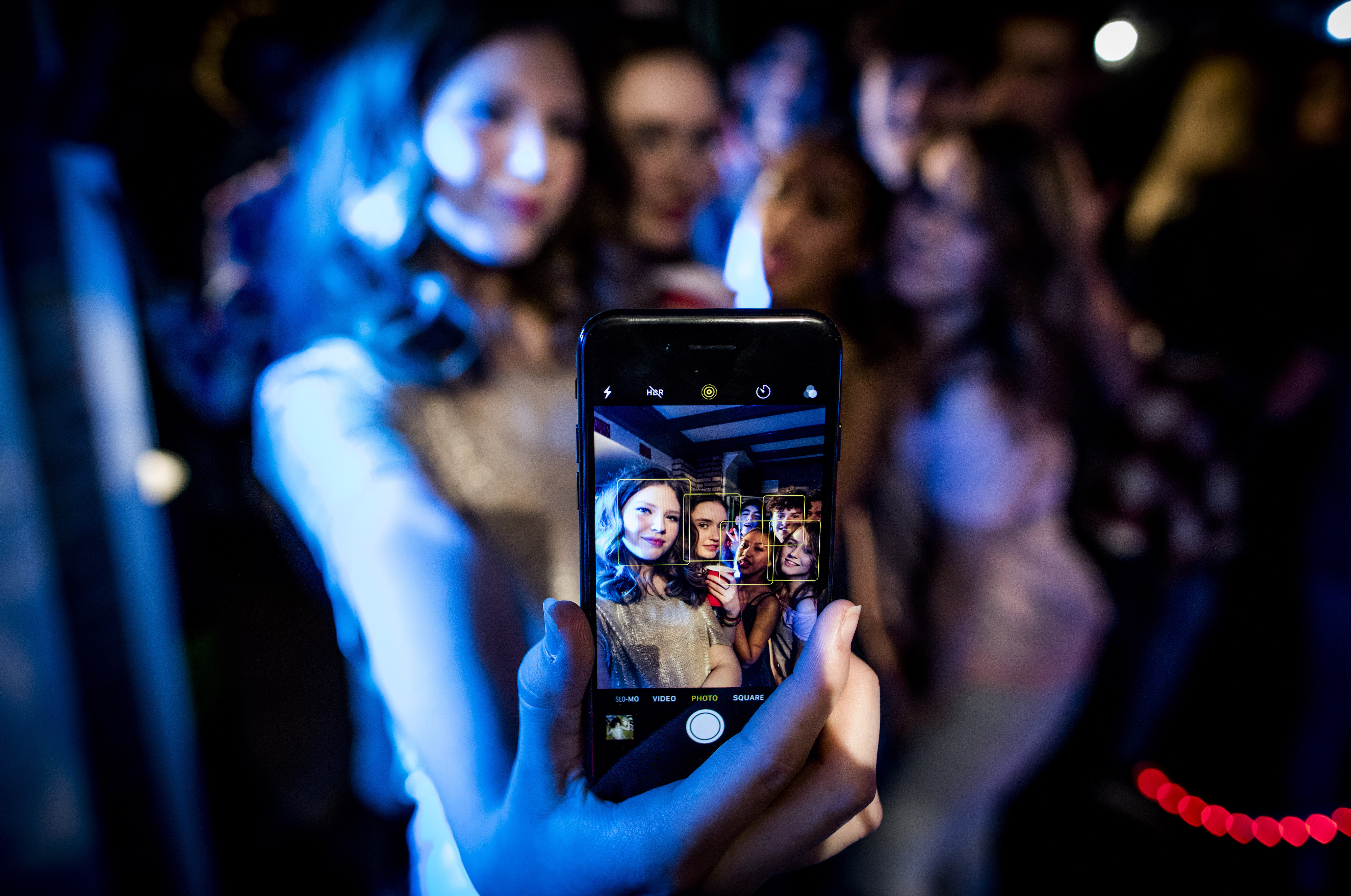 On the opening night of New Media Film Festival in Los Angeles, CA, the film "#tagged" by Martijn Winkler will be screened

On June 16th at 7:30 pm, the film “#Tagged” by Dutch director Martijn Winkler will be screened during the opening night of New Media Film Festival in Los Angeles, CA. A short film about the sweet intimacy and destructive power of social media – told from the point of view of a smartphone.

Who is Martijn Winkler? 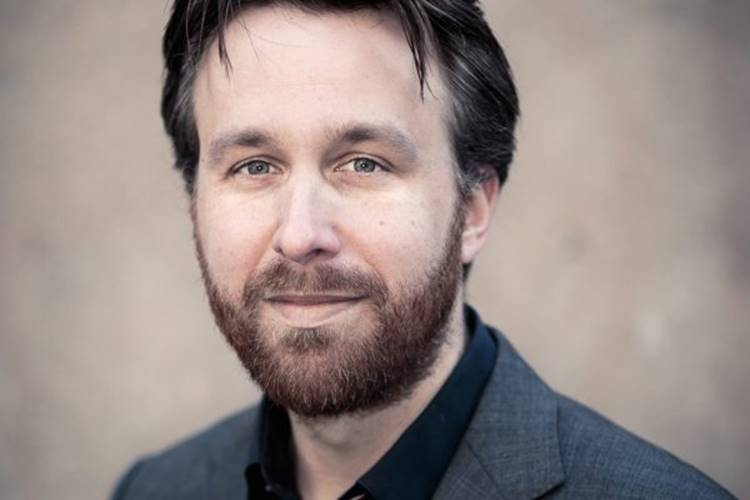 New Media Film Festival works hard to produce a festival that highlights and honors the hard working and uprising content creators in the New Media Industry. It is a unique festival that diligently works to find opportunities, including distribution for almost all of the submitted content, not just those programmed.