From March 1 to 4, “The Atomic Soldiers” (2018) by Dutch director Morgan Knibbe will be presented at True/False Film Festival, Columbia, MO. “The Atomic Soldiers” is a short documentary of 23 minutes in which elderly nuclear veterans talk about their traumatizing experiences during nuclear tests in the Nevada desert in the 1950s.

Morgan Knibbe graduated in 2012 at the Netherlands Film Academy. His short film “Shipwreck” (2013) was nominated for a European Film Award, received two Oscar-qualifying awards and won the Silver Leopard at the Locarno Film Festival. Morgan’s first featurelength documentary “Those Who Feel The Fire Burning” (2014) was the Dutch submission for the Oscars in 2015. The film was nominated for first prize at IDFA 2015 and won two Dutch Academy Awards; one for Best Documentary and one for Best Sound Design. Overall, both films received over 30 international awards.

Morgan was responsible for the cinematography on “Those Who Feel The Fire Burning” and “Shipwreck”. Both films screened in competition at Camerimage, the most recognized festival dedicated to the art of cinematography in the world.

“The Atomic Soldiers” was screened at International Film Festival Rotterdam last January. Morgan Knibbe collected staggering stories from the few living witnesses of the American nuclear tests in the 1950s.The result is a penetrating document about the soldiers who were present at the scene of the disaster. 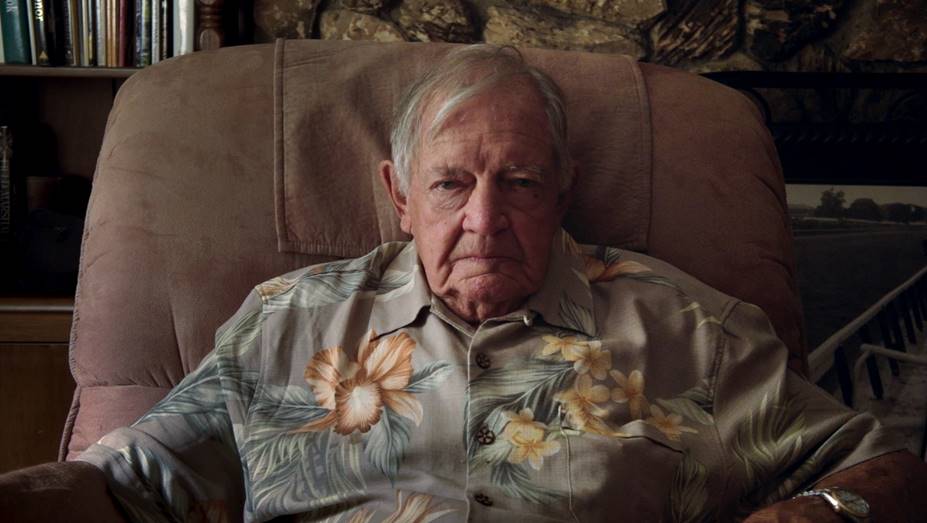 True/False Film Festival aims to champion independent film and media art and to serve film communities both locally and globally. The festival offers a four-day weekend of creative placemaking in which filmmakers, artists, musicians and others come together in the mid-sized college town ofColumbia, MO.

True/False Film Festival seeks out the most creative, energetic people and gives them the tools to transform the downtown core of Columbia, both indoors and outdoors. When the festival remakes ordinary spaces into magical, temporary spots, it inspires attendees and townies. True/False showcases downtown Columbia and its potential.

This is an extraordinarily vital time for nonfiction filmmaking as an artistic form. The True/False mission is to forge a supportive, celebratory refuge for filmmakers and amplify the possibilities of creative nonfiction. True/False exists in a permeable, in-between land – bounded by fiction and nonfiction, but also bridging cultures and disciplines. Within that space, True/False encourages an atmosphere of innovation and excitement, free of the heat and stress of the market. 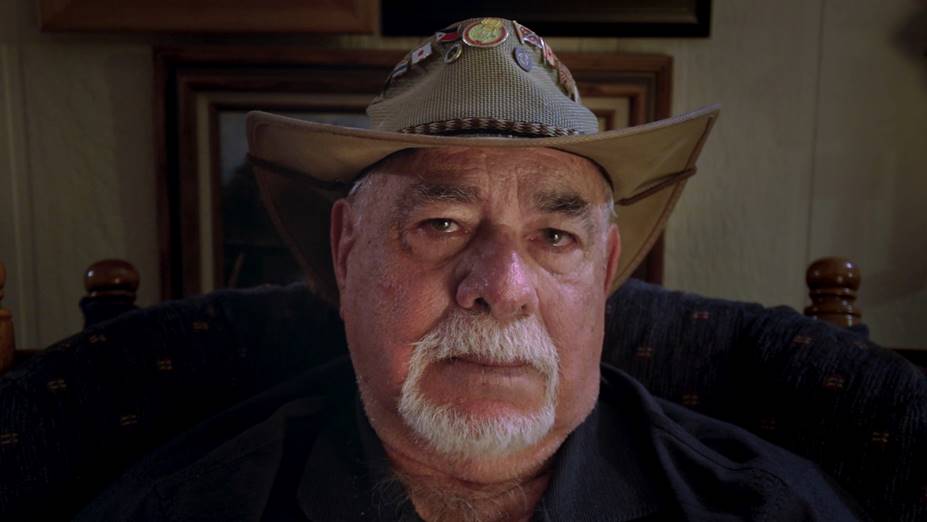