“The Box Brothers” to California & Ohio 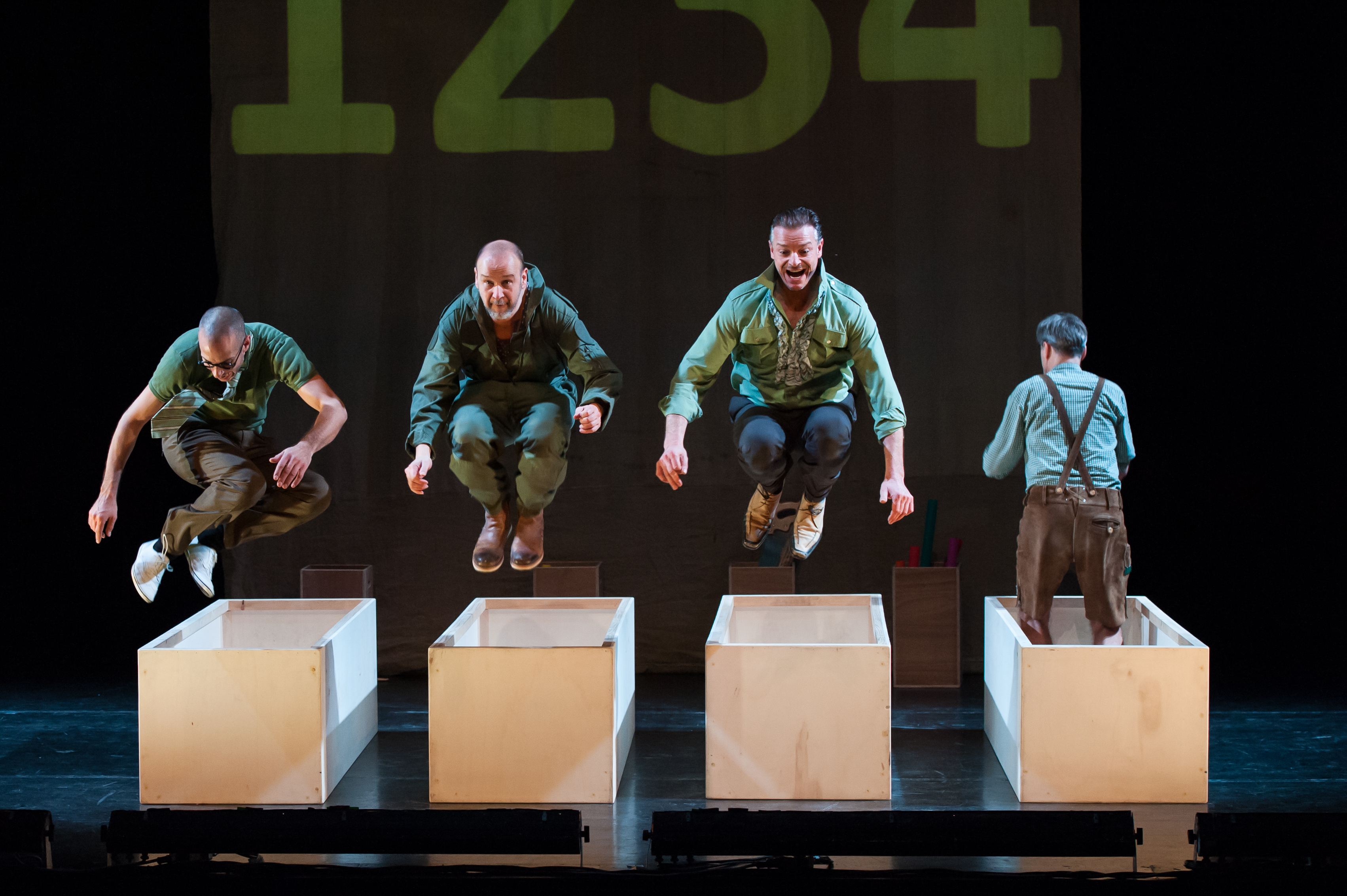 From April 14 until May 5, Oorkaan presents "The Box Brothers," a music performance for children by Dutch percussion quintet Percossa.

From April 14 until May 5, Oorkaan presents “The Box Brothers,” a music performance for children by Dutch percussion quintet Percossa at several venues in California and Ohio. The production is created for children of grades two and up.

Once upon a time there were four brothers who lived in a box, together with their best friend Big Drum. Their names were Oldest, Middlemost, Youngest and Simpleton. One day they set out on a quest for happiness, the start of an exciting musical adventure. 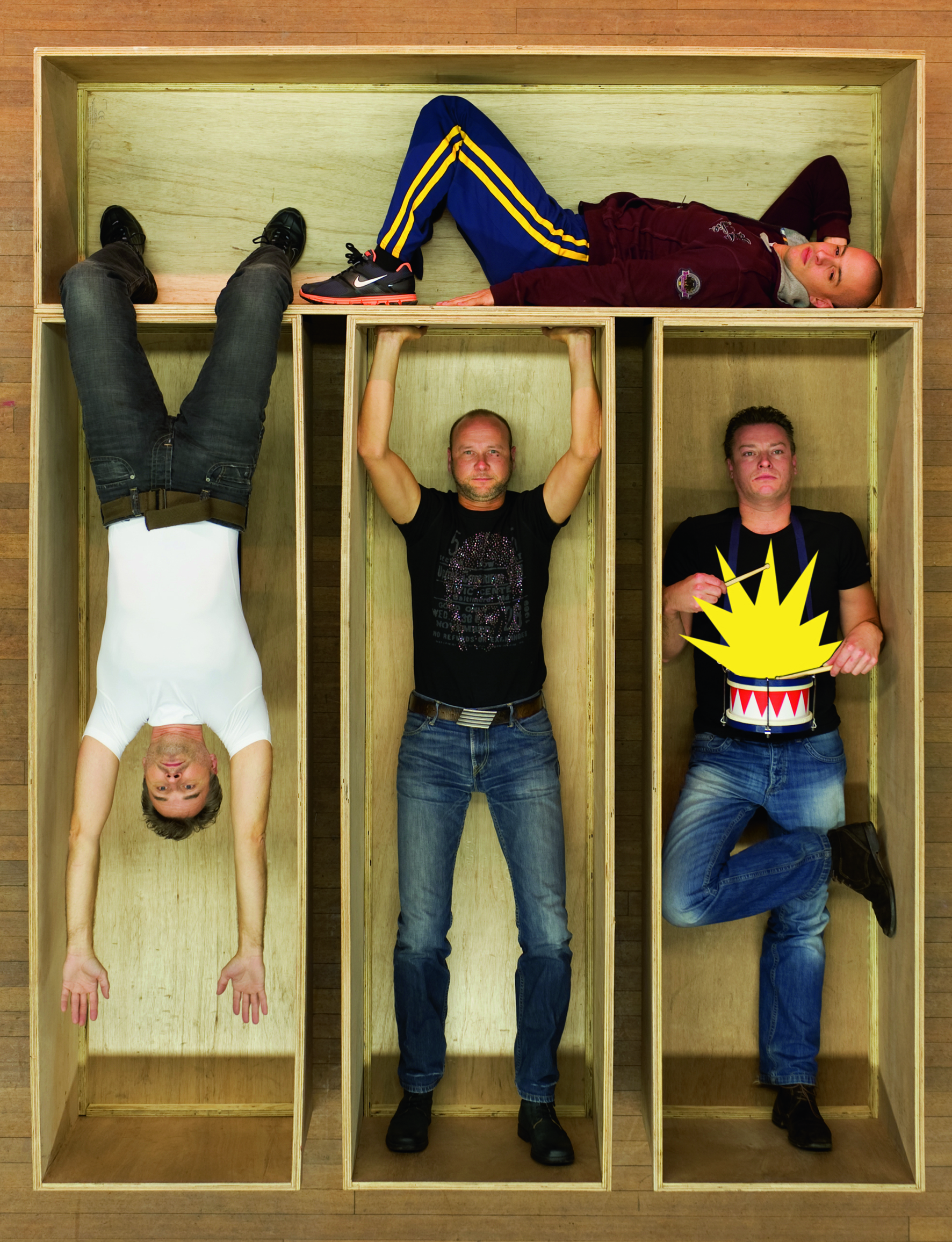 The Box Brothers is an energetic, acrobatic and funny music performance with lots of percussion, performed by the four percussionists of Percossa. The story is being told by the music and movements of the musicians, and is almost without words. The four wooden boxes of the set can be any object in the story and percussion instruments.

Oorkaan is the only organisation in The Netherlands that has dedicated itself exclusively to the creation of high quality music productions for young audiences. Their aim is to give every child the opportunity to experience the power of live music. The music productions for four to twelve-year-olds focus on all kinds of live music: classical music, early music, new music, jazz, improvised music, vocal music and world music, performed by outstanding musicians.

Four men for whom rhythm has no secrets: Niels van Hoorn, Janwillem van der Poll, Eric Robillard and René Spierings. They breathe rhythm. Each of them brings in his own speciality and thus they form a group that stands out for its virtuosity and its diversity. A performance by Percossa is like a rollercoaster ride. Up and down it goes with unexpected corners while a hidden loop-the-loop could show up at any moment. With dizzying speed Percossa takes its audience from one music style to the next. Exciting rhythms from Africa but also disarming melodic themes. Impressive Japanese drumming but also hypnotizing minimal music, jazz, funk, dance. In short; everything that makes percussion so attractive. Percossas musical force explodes to breathtaking proportions by its theatrical setting.