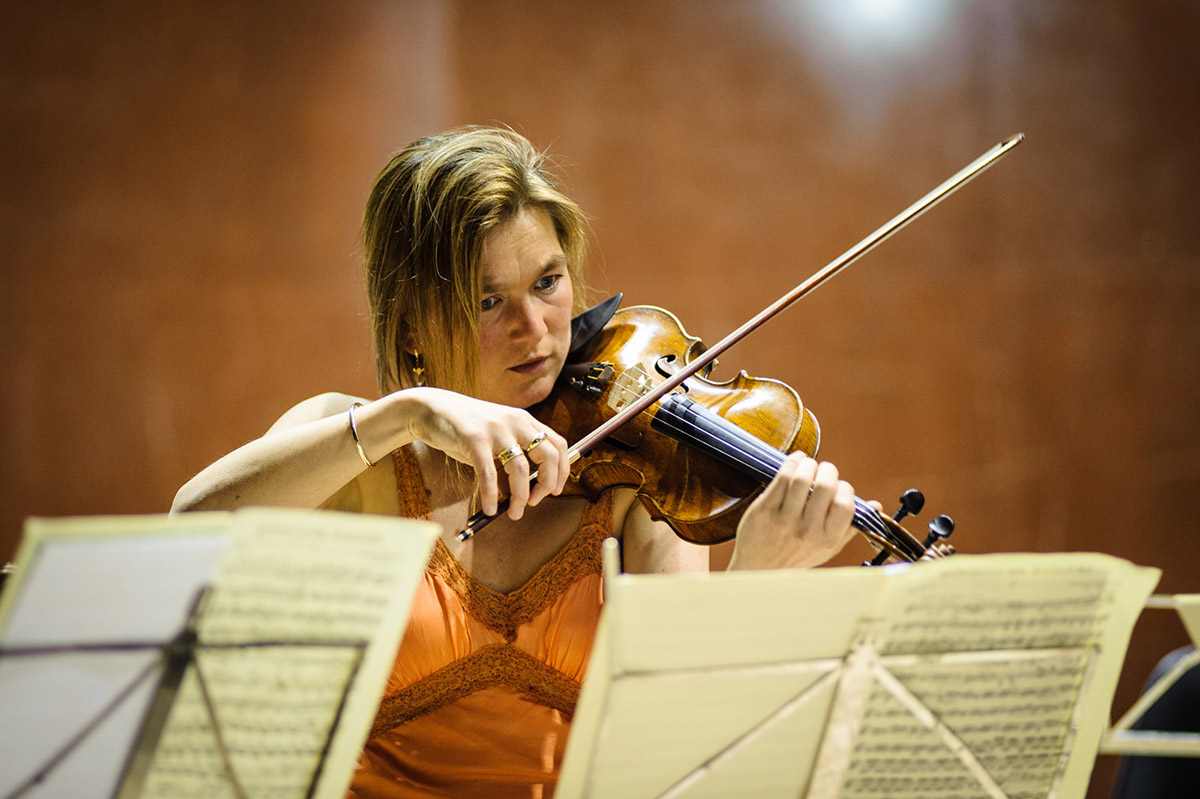 The Camerata RCO will perform at SuBCulture and The Rockefeller University in New York.

The Camerata RCO, select members of the world-renowned Royal Concertgebouw Orchestra, will perform two shows in New York together with the young Taiwanese pianist Weiyin Chen.

The first concert takes place September 12th at The Rockefeller University, 1230 York Avenue at 12pm. The second performance will be September 13th at SubCulture, 45 Bleecker street, at 7.30 p.m.

The Camerata RCO performs many concerts in the Netherlands and abroad. It also has a residency n Spaarndam, Dordrecht and in the Festival Amfiteatrof in Levanto. The ensemble has recently played in Tokyo, Seoul, Vienna, Rome and Torino. Camerata RCO has made several radio and tv broadcasts and has recorded cd’s (Corelli, Mozart, Mendelssohn, Ravel) under the label Gutman Records.