From September 28 to October 12 the Milwaukee Film Festival will take place, during this festival "The Chocolate Case" by Benthe Forrer will be screened.

From September 28 to October 12 the Milwaukee Film Festival will take place, during this festival “The Chocolate Case” by Benthe Forrer will be screened on September 30, October 8 and October 10. For tickets click here. 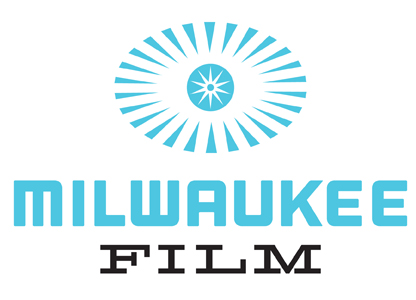 Milwaukee Film is a non-profit arts organization dedicated to entertaining, educating, and engaging our community through cinematic experiences. In addition to their annual 15-day Milwaukee Film Festival, Milwaukee Film provides a number of year-round opportunities for film lovers, filmmakers, and educators. For tickets click here.

“The Chocolate Case” by Benthe Forrer

Some sobering food for thought the next time you crack open a chocolate bar: The majority of chocolate producers are in some way supported by child slavery utilized on cocoa plantations. Upon discovering this over a decade ago, three Dutch journalists took the first steps on a journey that led them into the chocolate business, attempting to prove that there can be such a thing as ethically made chocolate bars. Eye-opening, funny, and yes, a little sweet, The Chocolate Case showcases unrelenting journalism being used as a force for good.