The Craft in Focus Festival Comes To New York 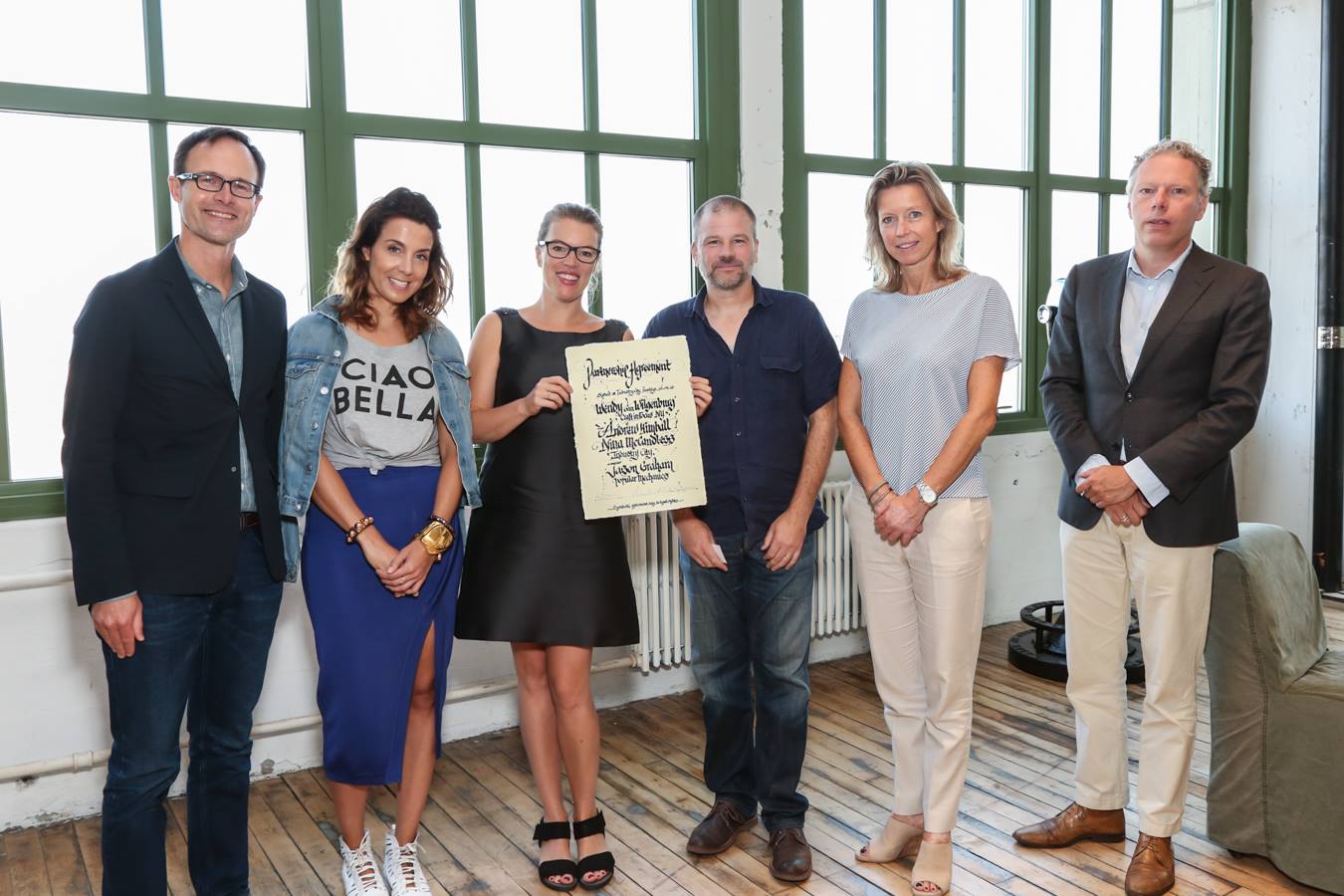 The Craft in Focus Festival has signed a partnership agreement with Industry City as venue partner and Popular Mechanics as mediapartner in Brooklyn on September 10, 2016

The Craft in Focus Festival has signed a partnership agreement with Industry City as venue partner and Popular Mechanics as mediapartner in Brooklyn on September 10, 2016.

The Craft in Focus Festival, originating in Amsterdam as Ambacht in Beeld, will have its first New York edition in Industry City, Brooklyn, New York on June 2, 3 and 4, 2017. Founder and Director of Craft in Focus Wendy van Wilgenburg signed a Partnership Agreement with Andrew Kimball, CEO of Industry City, Nina McCandless, Director of Marketing at Industry City and Jason Graham, Executive Director of Integrated Marketing at ESQUIRE/Popular Mechanics (Hearst Men Group). Present at this moment were Kajsa Ollongren, Deputy Mayor of the City of Amsterdam, and Jan Kennis, Cultural Attaché of the Consulate General of the Kingdom of the Netherlands. Popular Mechanics was established in 1902 and with 7,8 million monthly readers, the magazine has always had a strong focus on craftsmanship, techniques, and diy. Industry City in Brooklyn is the perfect location for the event.

For this first edition, a program will be organized in cooperation with partners like the Museum of Arts and Design, Cooper Hewitt Design Museum, and the General Society of Mechanics and Tradesmen, and with the support of the Dutch Consulate General. 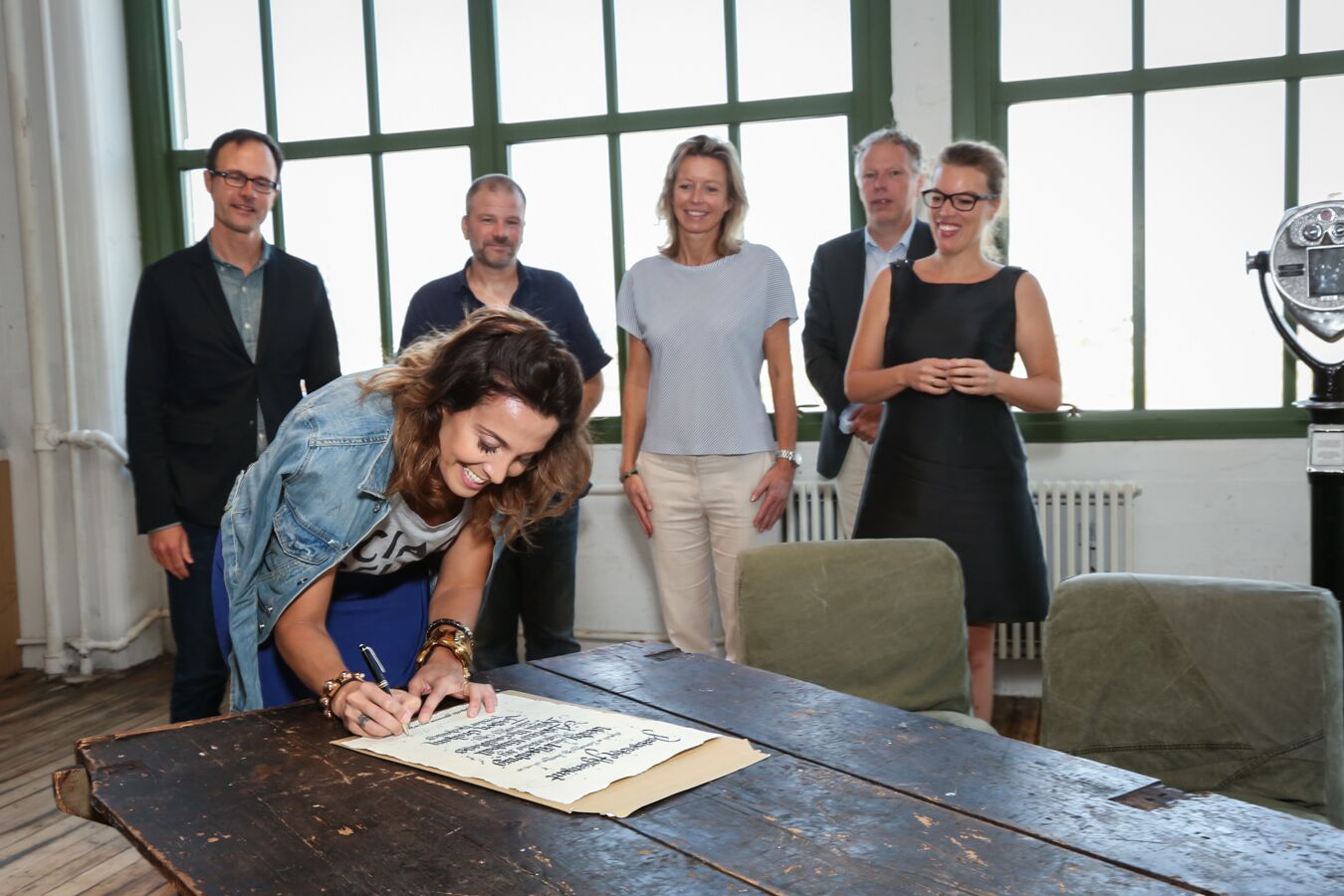 About Craft In Focus

In a world where children are swiping their iPhones and 3D printers are building houses, it is the mission of Craft in Focus that the art of true craftsmanship will survive, and that it will thrive. In a time of serial mass production and consumption, the beauty of handmade quality products should be revalued. The knowledge of passionate, highly skilled master craftsmen should be shared with a wide audience of all ages. With these objectives at the forefront of their imagination, in 2013 they founded and produced an annual festival in Amsterdam: Ambacht in Beeld. It has been a huge success in The Netherlands, and in November 2017 they bring this three-day event to New York.  Passionate craftsmen from New York City and The Netherlands will work together with workshops, master classes, lectures and documentaries, all focusing on master craftsmanship and knowledge exchange, based on our shared cultural heritage.

The fourth edition of Ambacht in Beeld in the Netherlands will take place in Amsterdam from 23 to 25 September 2016.