‘The Crucible’ directed by Ivo van Hove on Broadway

‘The Crucible,’ a play by American playwright Arthur Miller, is a fictional tale about the Salem witch trails that took place among Puritans in Massachussets Bay during 1692 and 1693. It is a central work in the canon of American drama. It was staged on Broadway for the last time in 2002, and, according to The New York Times, one should “expect something more adventurous from the director Ivo van Hove.”

The Belgian-born director has gathered an impressive cast to work with, including Saoirse Ronan, Ben Whishaw and Ciarian Hinds.

Theatre director Ivo van Hove has held central positions in Dutch-Belgian cultural life, first as the head of Het Zuidelijk Toneel in Eindhoven from 1990 to 2000, and from 2001 as general director of the Toneelgroep Amsterdam. Along with his frequent guest directions at the New York Theatre Workshop (recently he staged David Bowie’s play “Lazarus”), Van Hove has directed companies from the Deutsches Schauspielhaus in Hamburg, and the Schaubuehne in Berlin. 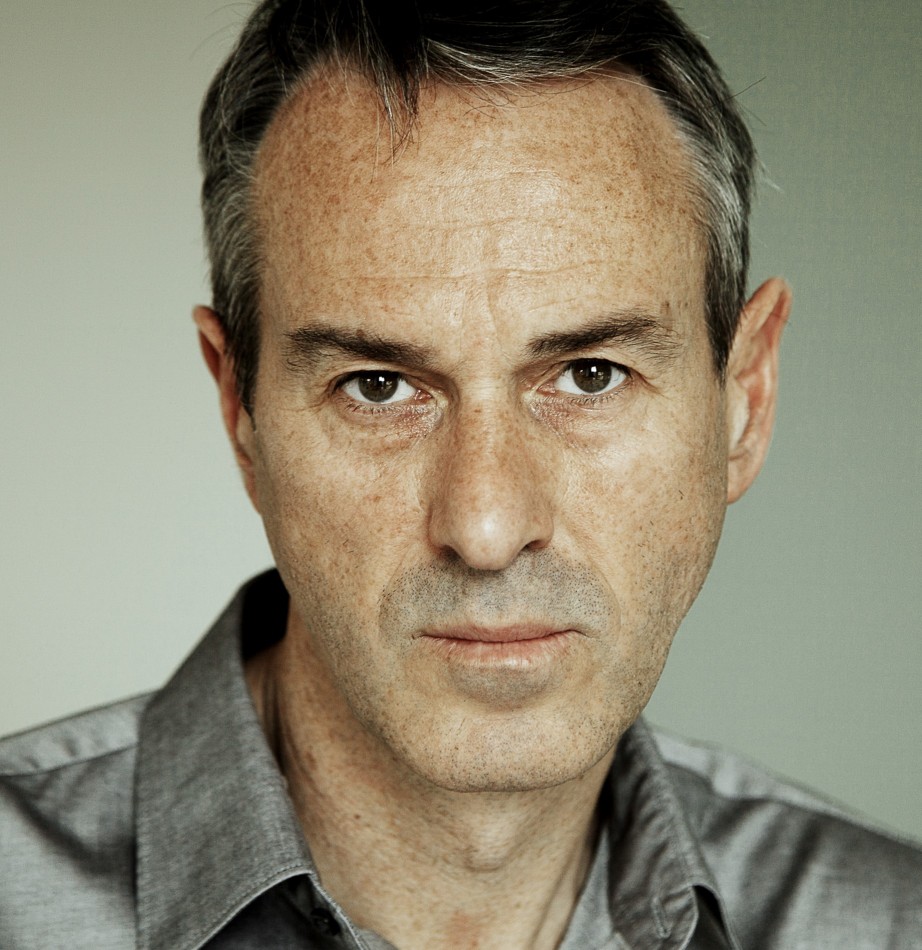 Although van Hove never felt any afifnity for Arthur Miller, he has not brought one but two Miller plays to Broadway this season. In The Washington Post, he explains: “I thought he was too clearly moralistic. I discovered I was clearly wrong.” It has been a project-jammed season for the director, which he claimed is “a total coincidence!” The Post refers to him as an “extreme exception these days […] Van Hove has managed to assemble what few other Europeans do in these parts, a directorial career that combines experimental theater with Broadway.”

Van Hove re-examines repertoire through the prism of our own time and by doing so became a specialist in dismantling theatre classics. He uses the structure of the text in order to either choose extreme sceneries – in which different media play an important role -, or to make actors dare to take extraordinary liberties, in which he strives for a naked-soul acting. It is in this light that The Los Angeles Times referred to van Hove as “the most provactively illuminating stage director since Bergman.”

Van Hove demands a lot of his team and actors, but Ben Whishaw stated in the Washington Post that he “knew you could put your faith in this man and trust him completely.” The British actor was mostly impressed by his technique. “When you open your mouth to try to explain it, becomes quite incomprehensible. It’s really very difficult to say how he does what he does.” Saoirse Ronan agrees: “He’ll give you a tiny thing to think about, and it opens up a whole new world.”

In this production, van Hove is again accompanied by long-time partner and production designer Jan Versweyveld.  According to the Post, Versweyveld has created “an arena brilliantly suited to the primal emotions unleashed in van Hove’s version” of the other Miller play, ‘A View From the Bridge.’ In The Los Angeles Times, van Hove emphasizes how he considers them a team: “Every production for us is like a production that should be in the Olympic Games, not in the national games. We want to break Olympic records.”