“The Damned” at Park Avenue Armory

From July 17th until 28th, "The Damned" by Ivo van Hove will be staged at the Park Avenue Armory, New York, NY

From July 17th until 28th, “The Damned” by Ivo van Hove will be staged at the Park Avenue Armory, New York, NY. You can get your tickets here.

Tony Award-winning director Ivo van Hove collaborates with Comédie-Française for the US premiere of his adaptation of Luchino Visconti’s desperately dark drama “The Damned”. The historic walls of the Wade Thompson Drill Hall form the backdrop for this remarkable production. 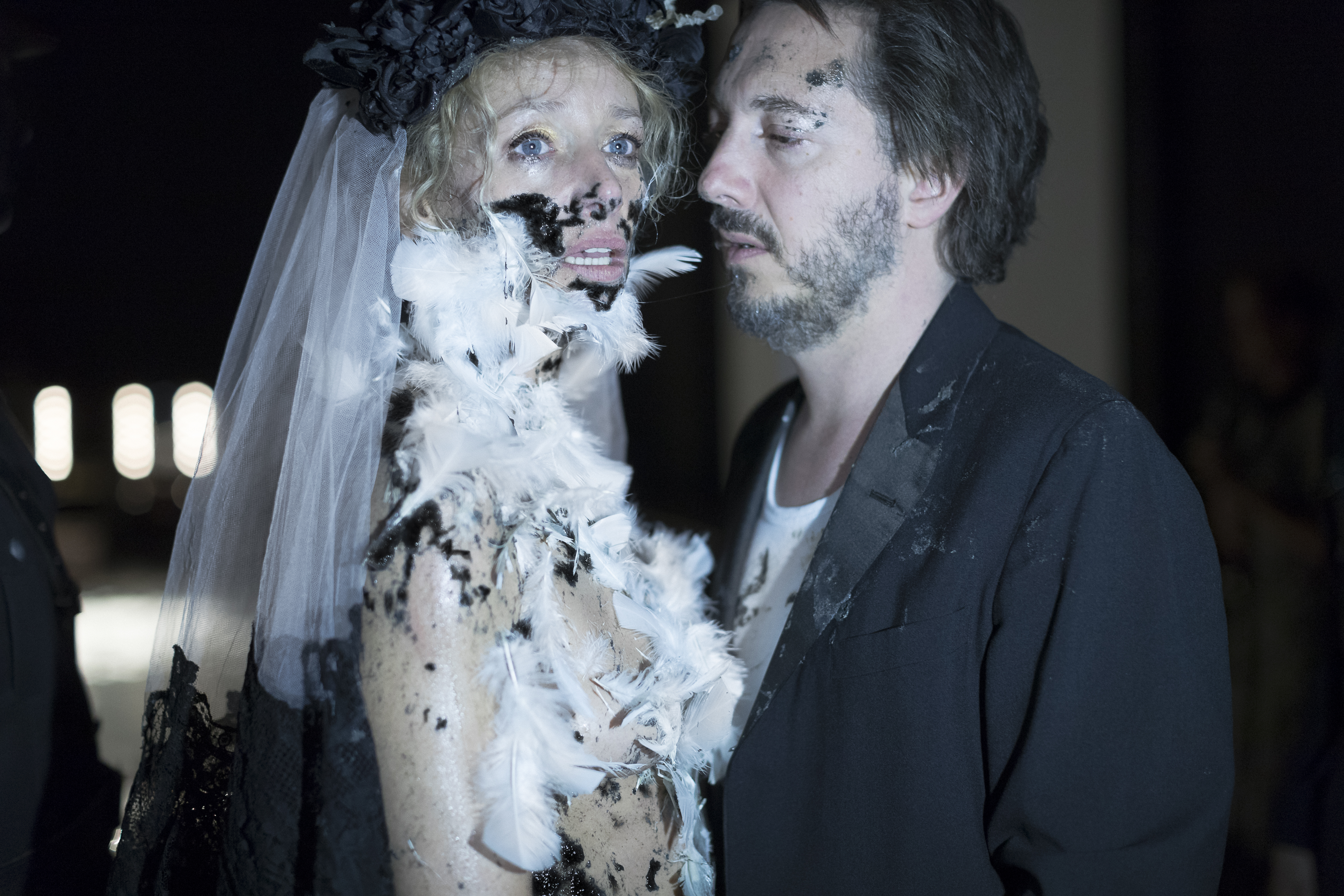 Using the screenplay rather than Visconti’s film as a starting point, van Hove traces the disintegration of the wealthy Essenbeck family and their steel dynasty during the seizure of power of the Nazis in 1933 in Germany, reflecting the ideological debauchery of a society ready to make the most venomous alliances for the benefit of its sole economic interests. This sharply drawn familial chronicle combines intrigue and ambition with betrayal and murder in the insidious struggle for power, and the corruption of relationships echoes the cruelty and brutality of the political context—themes that have the makings of a great modern tragedy. 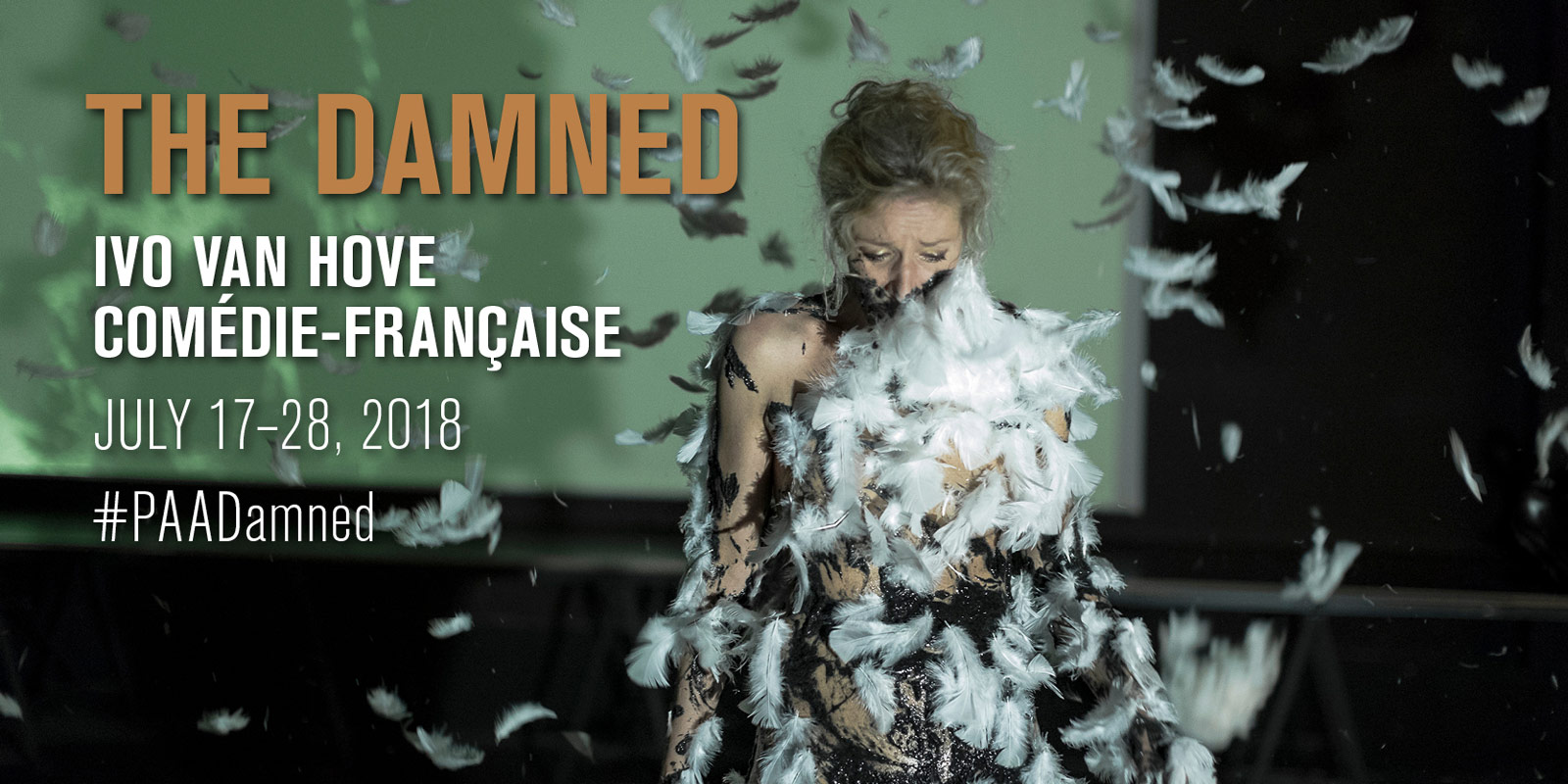 Ivo van Hove (Belgium, 1958) began his career as a theatre director in 1981 with his own productions (Germs, Rumours). He then went on to be the artistic leader of AKT, Akt-Vertikaal and De Tijd. From 1990 to 2000, he was director of Het Zuidelijk Toneel. From 1998 to 2004, Van Hove managed the Holland Festival. Here he annually presented his selection of international theatre, music, opera and dance. Since 1984, he has been one of the artistic leaders of the Dramatic Arts department of the University College Antwerp. In 2001, Van Hove became director of Toneelgroep Amsterdam.