On May 4, at 7:00pm, the Panorama Europe Film Festival features Barbara Visser’s cinematographic essay The End of Fear (2018). 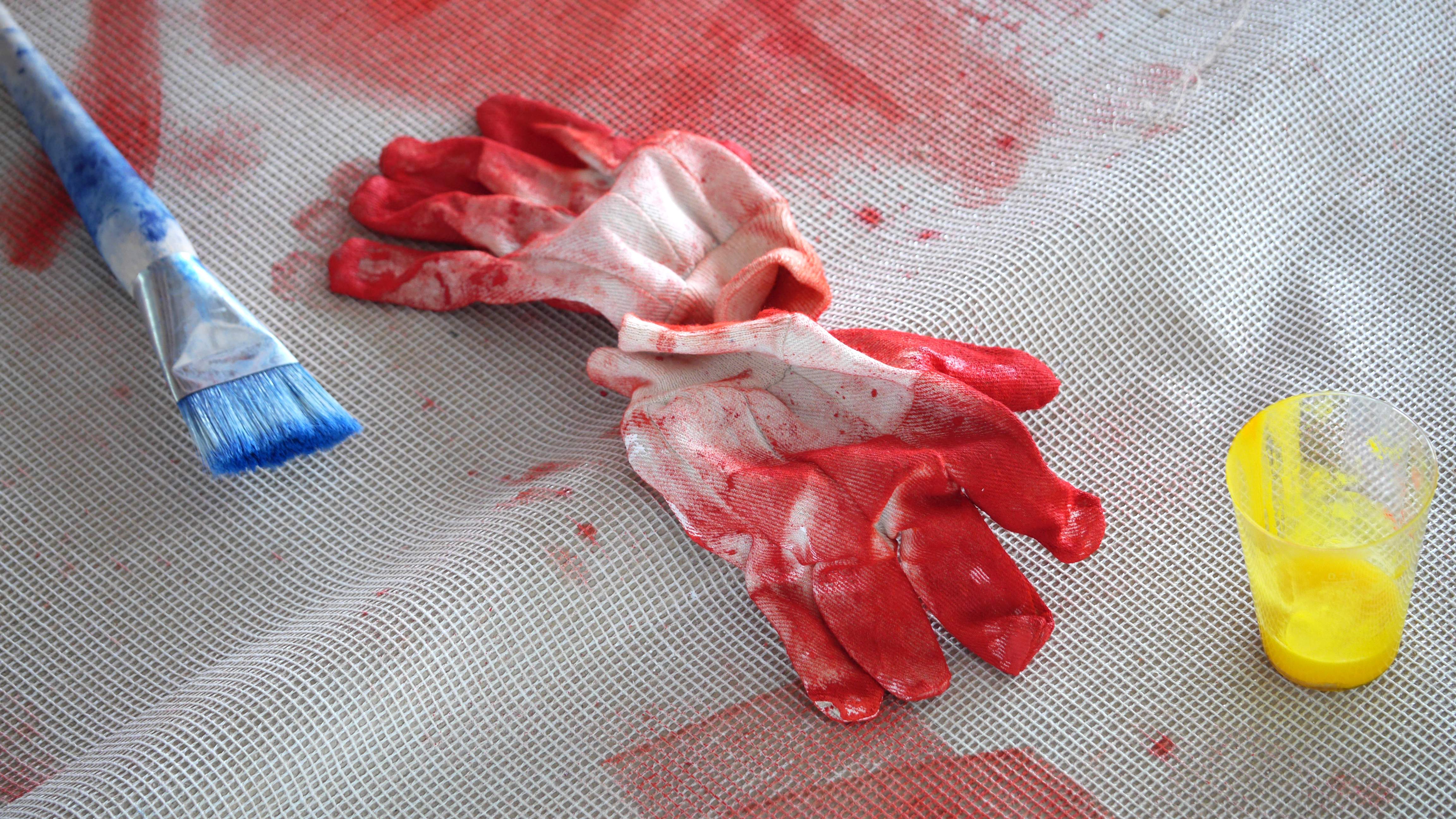 The End of Fear

Part art history deep dive, part investigative thriller, this engrossing experimental documentary delves into one of the most contentious art world scandals of the twentieth century.

In 1986 in Amsterdam’s Stedelijk Museum, abstract expressionist giant Barnett Newman’s massive color field masterpiece Who’s Afraid of Red, Yellow and Blue III (1966–1970) was slashed in an act of anti-modernist vandalism. The painting would be subject to further mistreatment by a highly controversial restoration that left many asking: Is the result still the work of Newman?

Mixing archival footage and audio with the firsthand accounts of those involved in the incident, Barbara Visser crafts a formally inventive, philosophically heady consideration of what makes art art.

The post-film discussion with Barbara Visser will be joined by András Szántó, Ph.D., writer, researcher, and consultant in the fields of art, media, and philanthropy.

70 mins. | In Dutch/English with English subtitles.

In the majority of projects, executed in photography, film, print, text or performance, Barbara Visser has been occupied with the uncertain relationship between registration and dramatization, plays with notions of original and copy, and questions the way history and memory are being shaped by both the individual and society.

Dissecting various strategies to influence our collective memory, our biographies, and behavior, her works challenge conventions, readymade interpretations, and clichés.

From a solid conceptual basis, many works have a changing appearance which is related to time, place and context. Thus, the projects can be regarded as multilayered stories or threads, rather than symbolic pieces or statements. 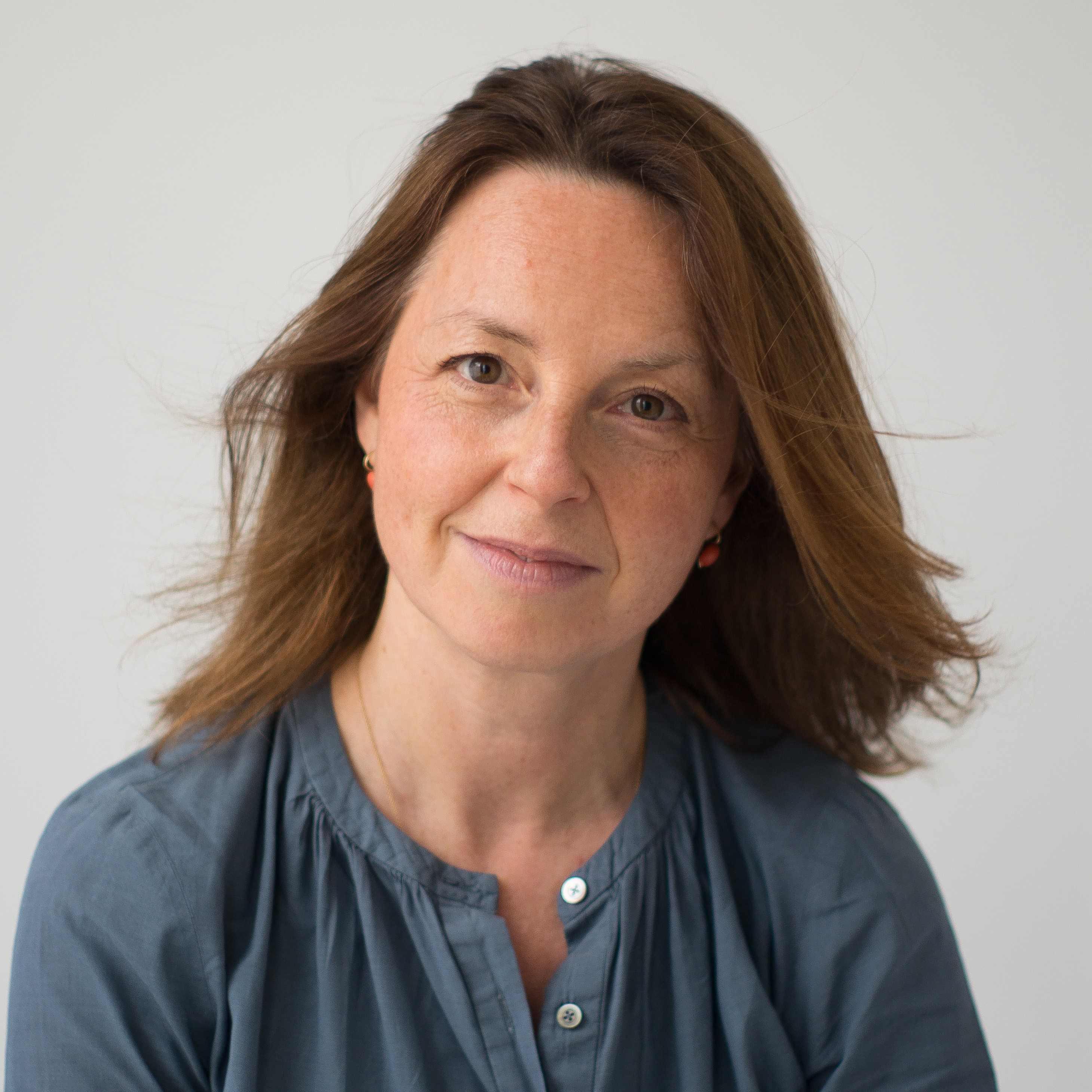 The 2018 edition of the Panorama Europe Film Festival features seventeen vibrant works – including witty comedies, gritty thrillers, and timely documentaries – representing some of the finest and most riveting films coming out of Europe today.

The Festival will be filled with New York premieres, with opening and closing night events featuring special guests in person. This is a great opportunity to discover some of the most exciting new international filmmakers. Screenings will take place at Museum of the Moving Image in Queens and at the Bohemian National Hall in Manhattan.