Amsterdam-based rap artist MC Brainpower just released a new single “Animal Sauvage” which takes listeners on a hip-hop journey through a high-impact, techno world. The new music is featured in “The Equalizer 2,” starring Denzel Washington, which is expected to be the hottest movie of the summer. Dutch Culture USA interviewed Brainpower two years ago, so read the full article here. 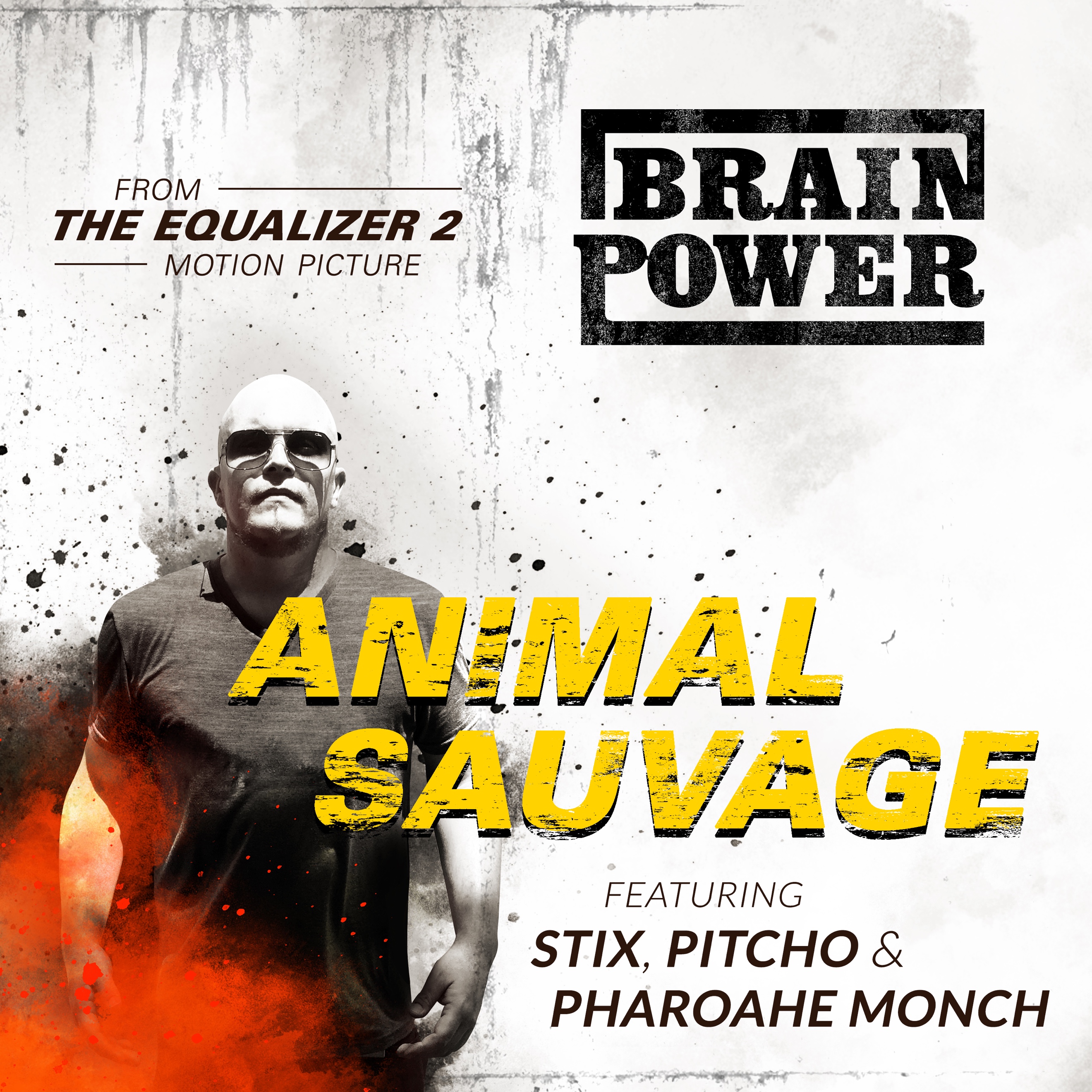 Brainpower’s “Animal Sauvage” features Stix, Pitcho and Pharoahe Monch. The song is a bilingual, international hip-hop/rock mashup representing Amsterdam, Holland, Brussels, Los Angeles, and New York. Jabari Ali, music supervisor for “The Equalizer 2,” saw Brainpower as a natural fit to the storyline of the film. “I respect the talent of Brainpower as an artist, songwriter and producer. This song tremendously enhances the story telling for the film,” says Ali. Brainpower is a pioneering bilingual triple threat from Amsterdam, who has sold well over a million records as an artist/songwriter. He was the first hip-hop artist to win the MTV Europe Music Awards for Best Dutch Act, and his Youtube channel has recently crossed the 10 million views mark. “I am humbled to be a part of a major blockbuster like “The Equalizer 2.” I have been a Denzel Washington fan all of my life, so this is just crazy! And I love Antoine Fuqua’s body of work,” says Brainpower. 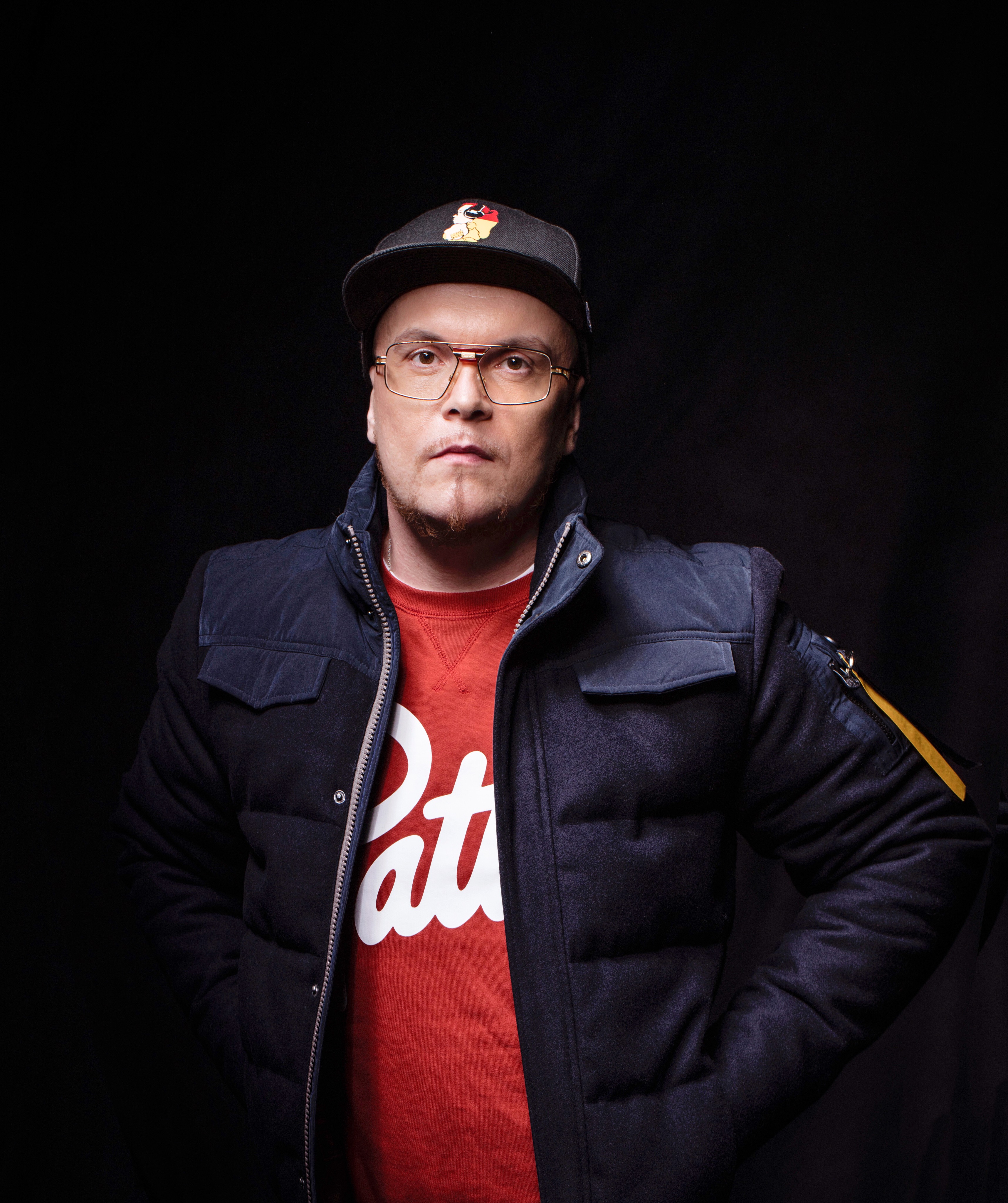 “I am humbled to be a part of a major blockbuster like The Equalizer 2.“

Brainpower is a part of the World Song Network (WSN), which is an independent “artist-centric” digital platform based in downtown Los Angeles. WSN utilizes film, television, and multimedia advertising campaigns to build independent artists’ brands and partnerships. The network features exciting and influential new artists of today, along with some of the most highly acclaimed classic artists of yesterday. WSN has placed hundreds of songs in blockbuster films and top-rated TV shows. Other WSN artists include Whitney Houston, Norah Jones, Frank Sinatra and Ziggy Marley.