“The First Jewish Americans” at the New York Historical Society 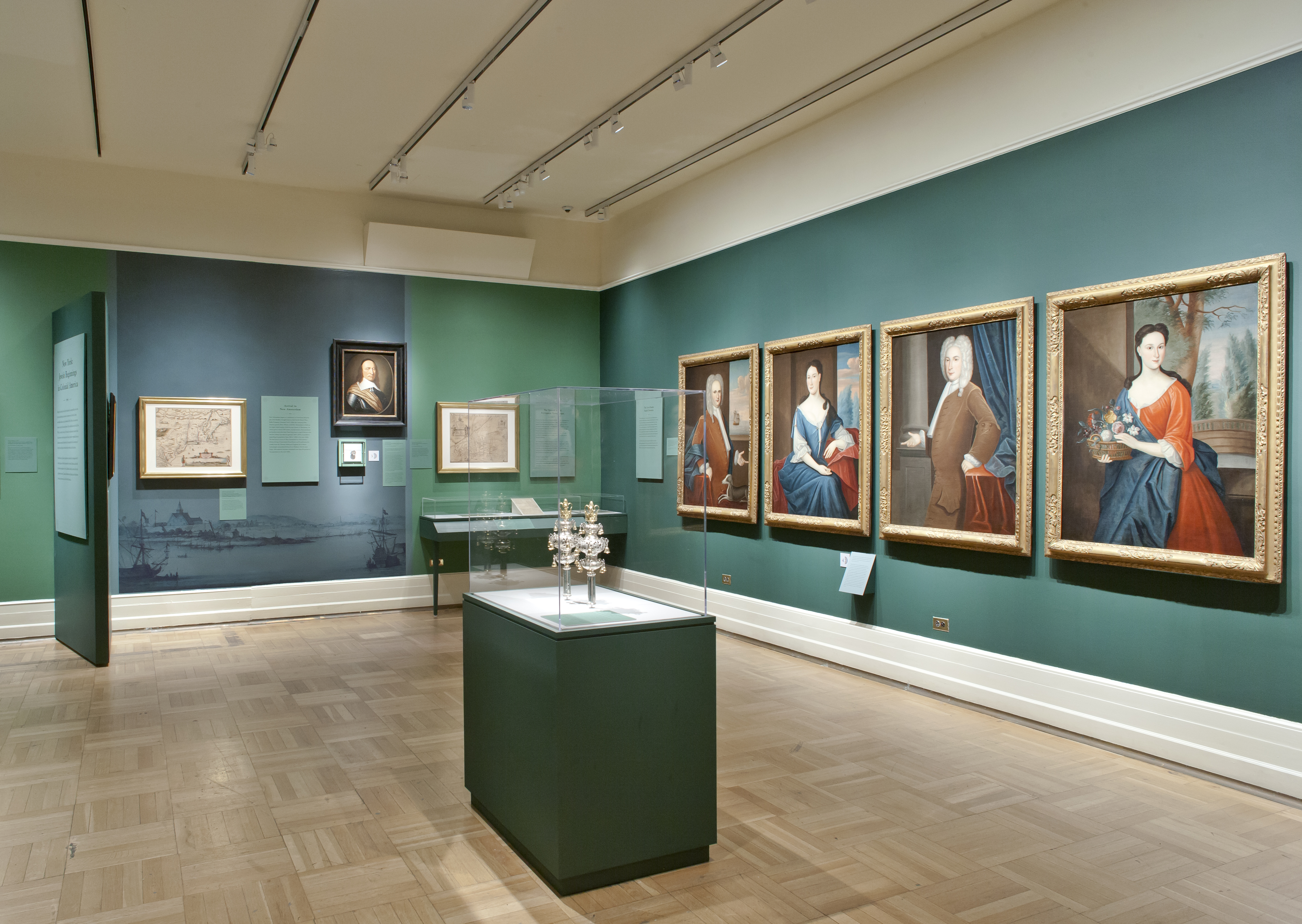 On view October 28, 2016, to February 26, 2017, the New York Historical Society will feature “The First Jewish Americans: Freedom and Culture in the New World,” an exhibition with more than 170 objects, including rare early portraits, drawings, maps, books, documents, and ritual objects. The exhibition will examine the story of newcomers to the New World, both Jewish and of Jewish ancestry, who made their way to New Amsterdam and engaged fully in the cultural, social, and political life of the young nation. “’The First Jewish Americans’ explores the paths taken by Jews who for centuries fled persecution in Europe—beginning with the little-known but remarkable stories of their experience in the Caribbean, Mexico, and Brazil during the colonial period, and following their journey toward finding freedom and tolerance in the early American Republic,” said Louise Mirrer, president and CEO of the New-York Historical Society. How did Jewish settlers come to inhabit—and change—the New World? Jews in colonial America and the young United States, while only a tiny fraction of the population, significantly negotiated the freedoms offered by the new nation and contributed to the flowering of American culture. The First Jewish Americans: Freedom and Culture in the New World follows the trajectory of a people forced from their ancestral lands in Europe, as well as their homes in South America and the Caribbean, to their controversial arrival in New Amsterdam in 1654 to the unprecedented political freedoms they gained in early 19th-century New York, Philadelphia, and Charleston. In this ground-breaking exhibition, rare portraits, drawings, maps, documents, and ritual objects illuminate how 18th- and 19th-century artists, writers, activists, and more adopted American ideals while struggling to remain distinct and socially cohesive amidst the birth of a new Jewish American tradition. 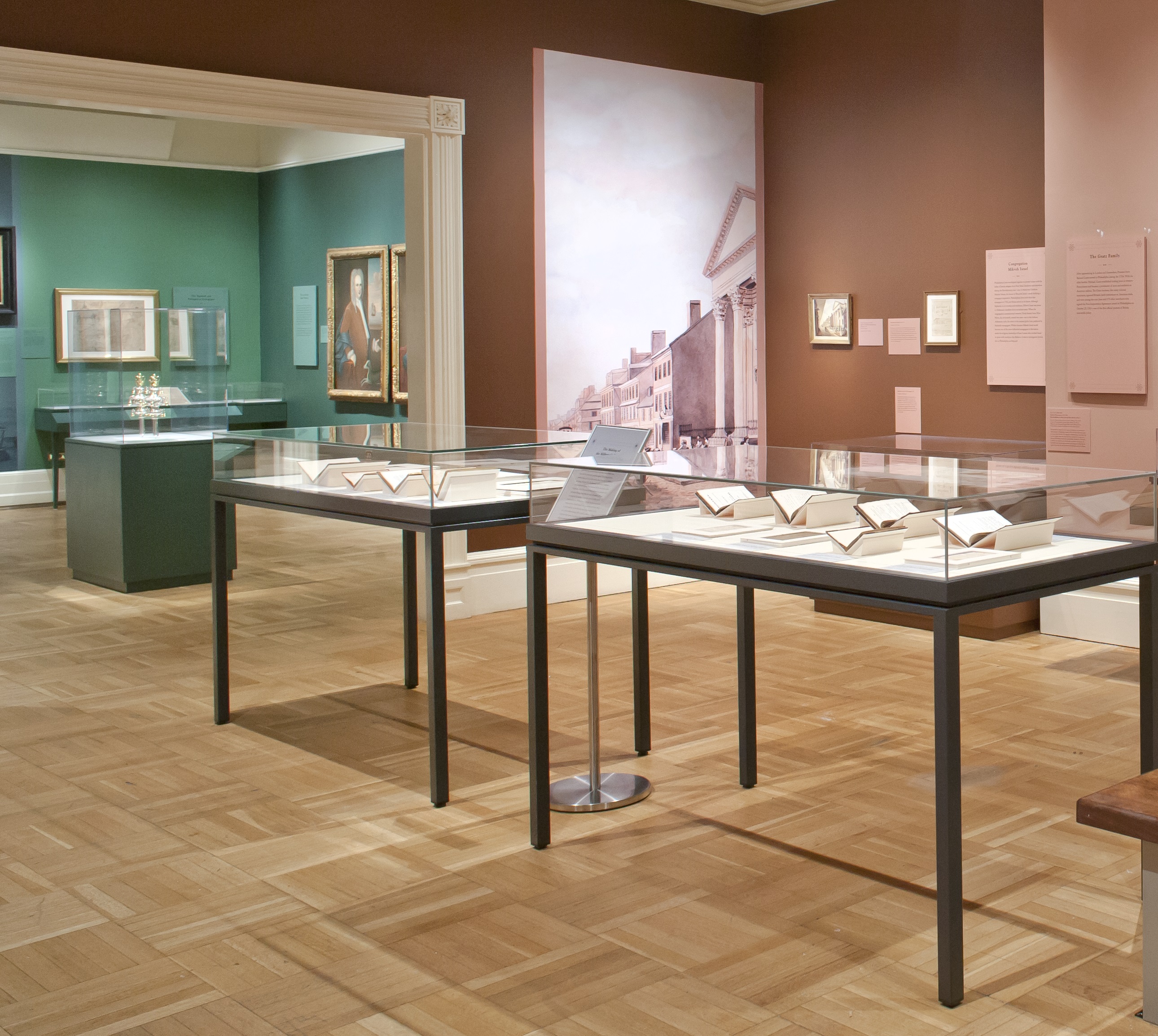 About the New York Historical Society