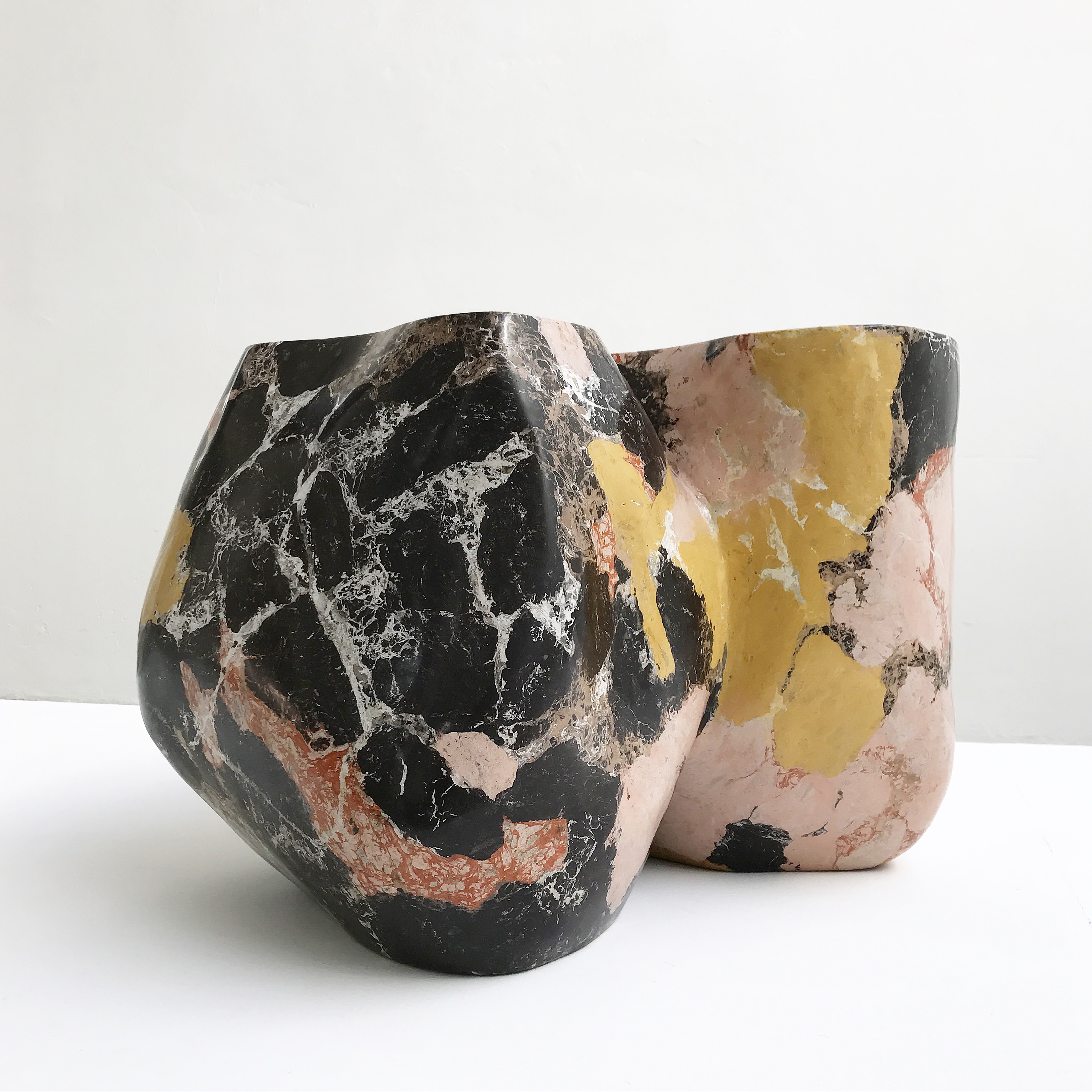 The Future Perfect, founded in 2003 by David Alhadeff, is one of the world’s foremost contemporary design galleries. From its inception, The Future Perfect has been distinguished by its thoroughly creative vision and strong curatorial focus, which showcases studio-created works alongside one-of-a-kind and limited edition pieces.

In its 15-year history, the gallery, as its name implies, has introduced some of the seminal design talents of our times, including highly-collectible works by Lindsey Adelman, Jason Miller, and Kristin Victoria Baron. Considered a catalyst as well as an industry authority, The Future Perfect has also forged relationships with some of the world’s most influential artists, designers, and craftspeople. A focus on dynamic programming and cross-pollination has produced enduring collaborations with celebrated international design studios including Piet Hein Eek, DimoreStudio, and Michael Anastassiades.

Today, The Future Perfect’s prestigious gallery program is tailored to its unique locations in New York, San Francisco, and Los Angeles. Each space offers a highly customized environment that includes exclusive exhibitions from cutting-edge contemporary artists such as John Hogan, Christopher Stuart, Chris Wolston and Eric Roinestad. Casa Perfect, The Future Perfect’s Los Angeles home, is located in a modern Hollywood residence, where guests experience an eclectic mix of contemporary production and gallery pieces together under one roof.

Based in Amsterdam, Od Matter is a design studio founded by Dutch native Els Woldhek and Bulgarian Georgi Manassiev. Defined by its analytical purview, the studio’s work is known for its unorthodox material palette and unrestrained approach.

Odd Matter brings a subversive and somewhat atypical approach to contemporary design, manifested in groundbreaking work such as the 2015 Node lighting series, which consists of four sculptural lamps rendered in copper and Jesmonite, and 2017’s Hours, a furniture series made with soft metal mesh. Meta, a recently created side table that closely mimics the appearance of marble, epitomizes the studio’s playful take on materiality. 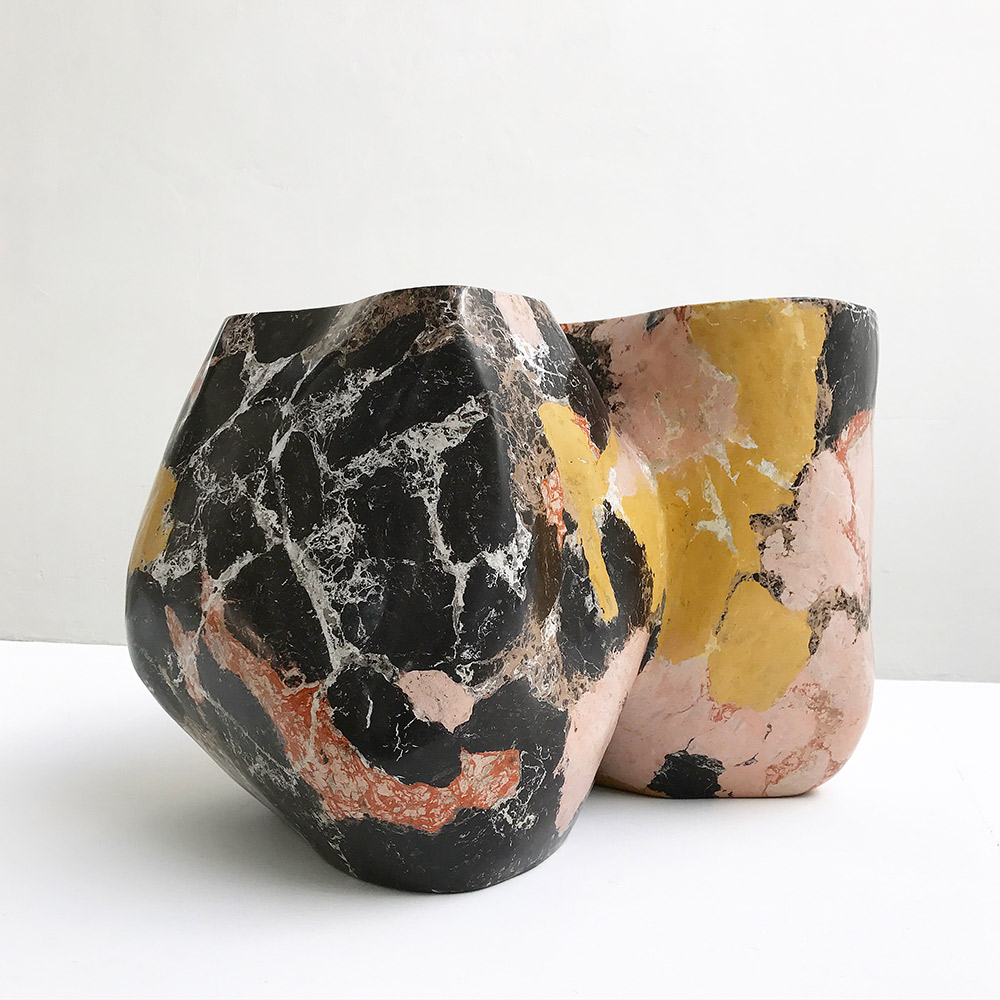 Founded in Amsterdam in 2009, Studio Floris Wubben is an innovative design studio known for exceptional pieces that push the boundaries of form and function. Beyond his celebrated work with ceramics, the Dutch designer also creates mirrors, furniture, and lighting.

Pushing the limits of material and craftsmanship, Wubben is known for bold experimentation. His studio is located in Amsterdam, a city increasingly recognized for its cutting-edge design scene. The studio’s designs are unique and each offer a new exploration of material and style.