From December 8 to December 10, the platform for photography The Gallery Club is returning to Miami for the debut print publishing arts fair at Art Basel Miami Beach.

From December 8 to December 10, The Gallery Club, a platform for photography (based in Amsterdam), is returning to Miami for Cultural Traffic Miami, the debut print publishing arts fair during Art Basel Miami Beach. The home for the fair is a former church in the MiMo Biscayne Boulevard Historic District.

The Gallery Club will bring some beautiful books and prints by Dutch photographers Iwan Baan, Marie-José Jongerius and Bert Teunissen. 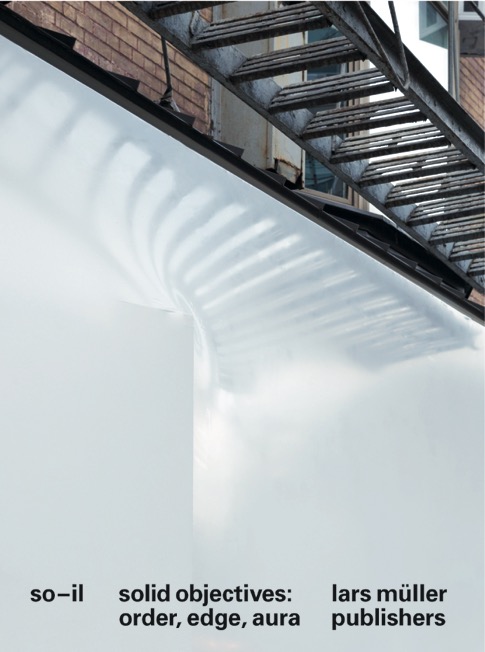 Photographer Iwan Baan (1975, NL) is primarily known for images that narrate the life and interactions that occur within architecture. With no formal training in architecture, he mirrors the questions and perspectives of the everyday individuals, who give meaning and context to the architecture and spaces that surround us. This artistic approach has given matters of architecture an approachable and accessible voice.

His photos are documented around the architecture, what people do in the space, where space is and what the surroundings are. He sees buildings as backdrops for his photographs of people. And because people are a constant factor in his photos it allows the viewer to connect to the photo more and make it feel more natural. 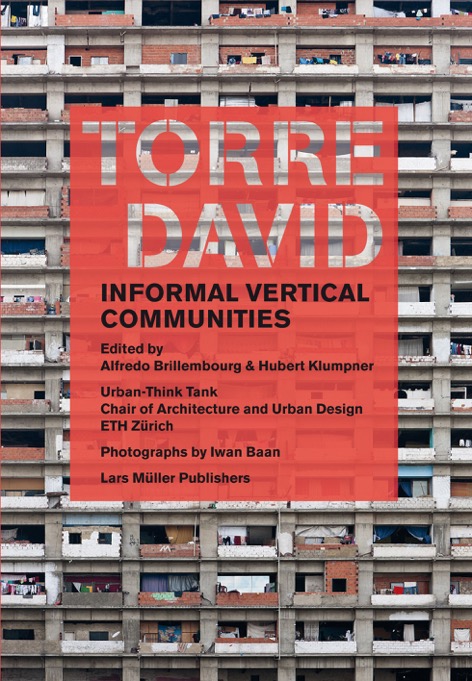 Marie-José Jongerius (1970, NL) is a photographer and researcher, based in Amsterdam. In her landscape pictures, she looks for boundaries, limits, and edges between nature and the manmade world. Where are the interfaces between the organic and the artificial world, and do they fail or succeed? Jongerius tells stories about mankind, not by taking pictures of us, but pictures of the traces we leave behind us. She observes geography with an attentive eye for those singular details that make up our daily lives and asks the viewer to consider where we live and how we relate to our respective environments. Her work is not only visual but also the result of long periods of investigation to confront popular belief and clichés to reality.

For her latest series, Los Angeles Palms Jongerius traveled to Los Angeles to capture the iconic Mexican fan palm. In the postwar era, these palms grew into symbols of urban Los Angeles and became familiar fixtures on the horizon. The entertainment industry also magnified their stature; advertisements, TV shows, movies, song recordings, and music videos produced in Southern California made ready use of street palm imagery. Jongerius revisited the most iconic and historic sights in the Los Angeles area to portray the palms, which have all contributed to the iconic image of the city.

Most of these palms were planted in LA for the 1932 Olympic games. Due to lack of water and care, this palm tree will slowly disappear from the streetscape within a decade or two. Jongerius worked with a technical camera, capturing the palm tree somewhere between 4.00 and 8.30am. People never feature in her photos, which creates a rather eerie feeling given the fact that the Los Angeles area has about 4 million inhabitants. 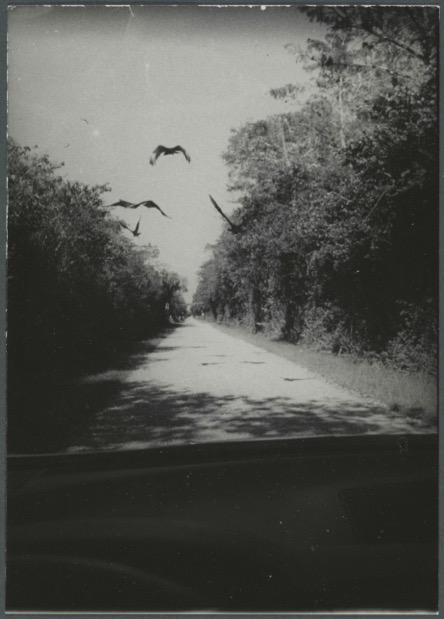 Since the mid-1990’s Bert Teunissen (1959, NL) is on the road, photographing the landscape. Always in the same way: shot from behind the steering wheel while driving, using an Olympus Pen, the legendary half-frame camera from the 60s and 70s.

All his photographs are printed on out of date photographic paper-stock, creating different flares in colors and contrasts, which makes every print unique and impossible to create again. For Bert Teunissen this irreversible process is part of his search to capture the fluid state of mind while traveling for his project of more than two decades, Domestic Landscapes, of people posing in their domestic spaces. He views his work as both an anthropological study and a study of national character.

This publication focuses on the dense American landscape of the Everglades in Florida, where Teunissen has made images of people in their domestic environments from Okeechobee to Everglades City. At the same time, he has made a visual record of his journeys in South Florida and the impressions he could record from his rented car.

‘On the Road is my self-produced, newsprint introduction to the travel logs, a way of giving them a starting point. I figured that the trips that I’ve been making for the project are interesting in themselves; so On the Road is solely about the traveling I’ve been doing for the project. I’ve been shooting from behind the steering wheel, through the windscreen, every time the road in front of me caught my eye.’