The Golden Age of Dutch Cartography

From February 1 to May 25, "Mr. Vignaud's Maps" will be on view at the Stephen S. Clark Library

From February 1st to May 25nd, “Mr. Vignaud’s Maps: Unraveling a Cartographic Mystery from the Golden Age of Dutch Cartography” will be on view at the University of Michigan Library, Ann Arbor, MI. This exhibit will focus on 16th and 17th-century map printing in the Low Countries, especially in Amsterdam. The library contains an exceptionally strong and growing collection of Dutch maps and atlases.

Mr. Henry Vignaud (1830-1922), was an American diplomat who lived in Paris during the late 19th and early 20th centuries. Mr. Henry Vignaud amassed a large personal library, including books, atlases, maps, and other publications. In 1923, the University of Michigan acquired his library, dividing his map collection between the William L. Clements Library and what is now the Stephen S. Clark Library. The Vignaud exhibit and the accompanying online exhibit provide a glimpse into the history of the Golden Age of mapmaking in 17th-century Amsterdam. 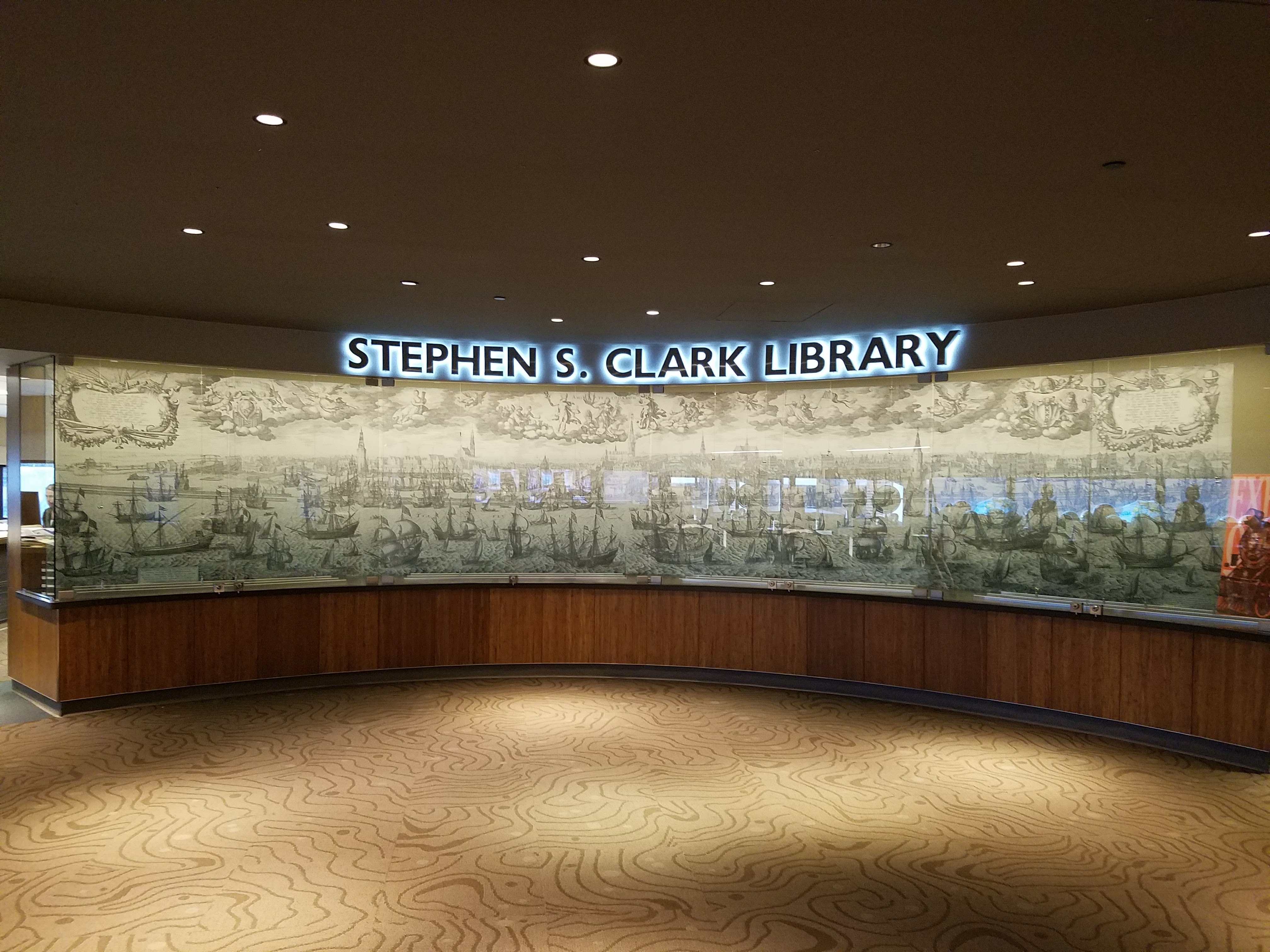 Part of Vignaud’s extensive cartographic collection includes maps from the Golden Age of Dutch mapmaking, specifically the Hondius, Janssonius, and Blaeu publishing houses. Over the years staff noticed various shared physical characteristics among these maps, so Erin Platte and Tim Utter, staff of the Clark Library, sought to organize the Hondius and Janssonius maps using these similarities, with the goal of reconstructing the original atlases. The Blaeu atlases are more easily identifiable, and therefore they were not part of this study. 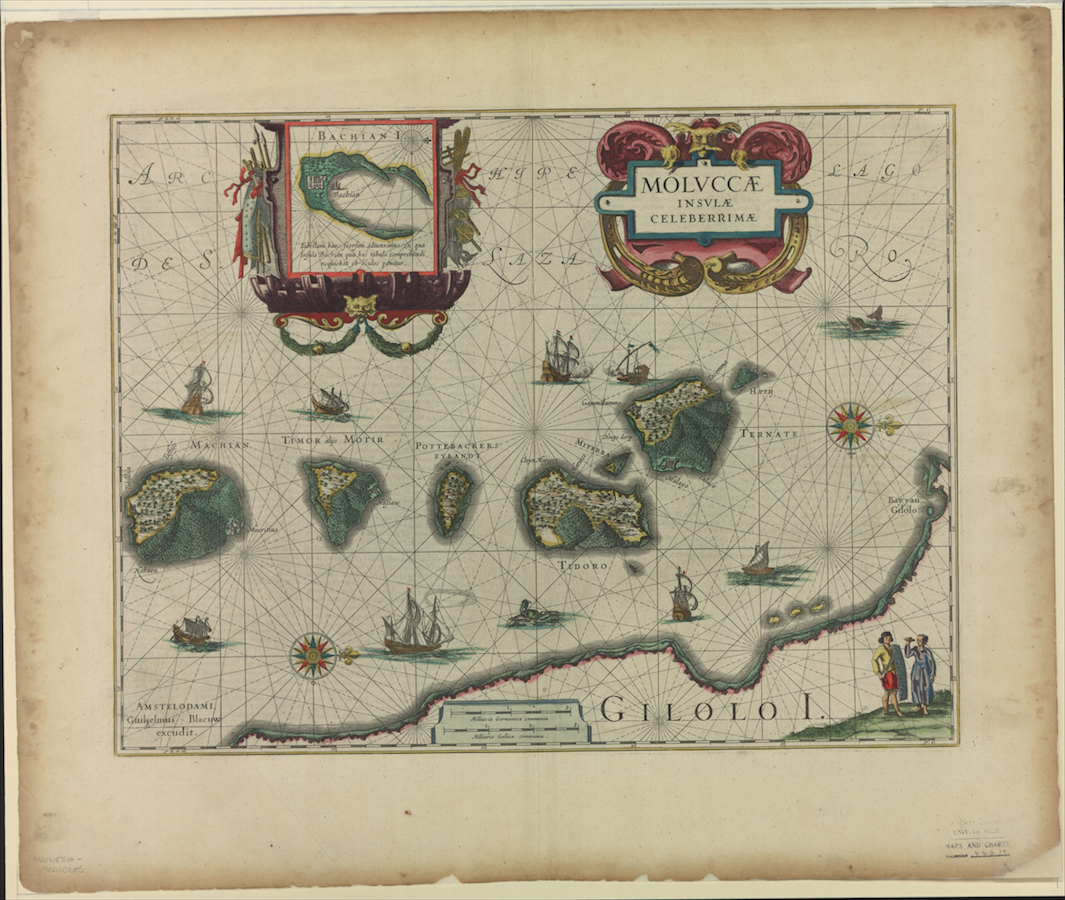 The reassembled atlases in the Vignaud Map Collection offer a rare glimpse into how maps were printed, compiled, bound into atlases, and sold within the growing markets of 17th century Amsterdam. Equally important, they provide clues as to their history – how they were used, stored, and collected. Find more information about the maps here.