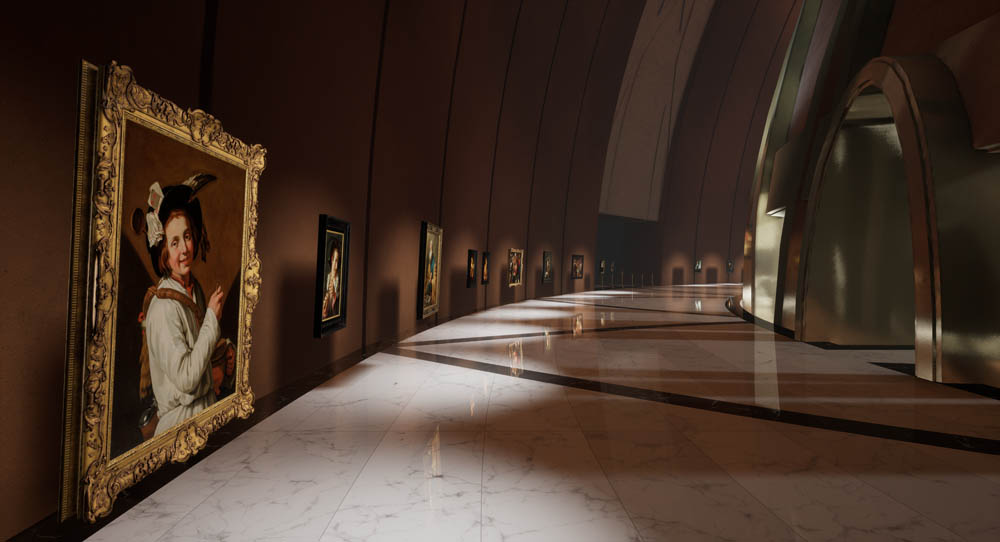 The Kremer Collection unveils the concept and design of the Kremer Museum: next step in art world virtual reality

On Thursday, October 26, 2017, at an exclusive event at Sotheby’s New York for select guests from the art world and technology industry, the Kremer Collection announced the launch of the Kremer Museum, an innovative new concept that combines cutting-edge technology with world-class masterpieces. Designed by architect Johan van Lierop, Founder of Architales and Principal at Studio Libeskind, the museum will feature over 70 17th Century Dutch and Flemish Old Master paintings from the Collection and will be accessible exclusively through Virtual Reality (VR) technology.

For the creation of the museum, each painting has been photographed between 2,500 and 3,500 times using the ‘photogrammetry’ technique to build one ultra high resolution visual model for each painting, allowing the museum’s visitors to enjoy a deeply immersive experience with the paintings. Using VR technology, visitors will be able to examine the artworks’ surface and colors up-close, as well as view the reverse of the paintings to explore each work’s unique stamps of provenance. 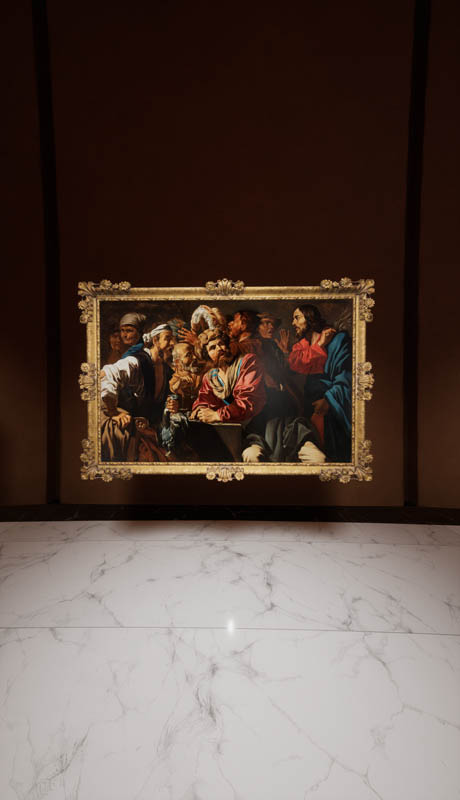 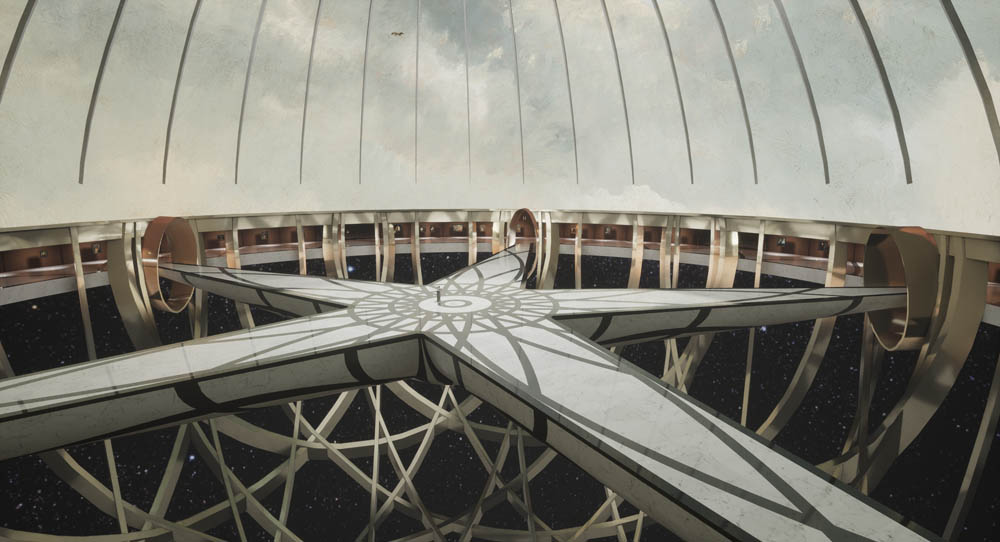 Discussing the establishment of the Kremer Museum, George Kremer, Founder of the Kremer Collection, says, “Our journey as collectors has always been about finding the highest quality artworks and
simultaneously finding ways to share them with as many people as possible. My wife Ilone and I believe we can make a greater contribution to the art world by investing in technology rather than in bricks and mortar for our collection.” On designing the museum, architect Johan van Lierop notes, “To design a museum without gravity, plumbing or code regulations is a dream for every architect.”
van Lierop continues, “I think VR is to the 21st century what Dutch Realism was for the Golden Age, allowing the observer to escape into an alternative reality or mindset. Architecture often uses VR to
enhance a project’s representation before it is built, often for real estate sales purposes, but using VR to embrace architecture as a spatial experience on itself was very unique to me. VR opens up a whole new realm for the architectural practice, where ideas and concepts are no longer bound to the limits of passive visuals but can be a fully immersive experience.”

This virtual museum, which features meticulously recreated paintings and an exceptional space whose design alludes to the scientific and artistic vigor of the Golden Age, will be a leap forward in making it truly possible for the public to experience masterworks in a museum setting, regardless of background and location.

In conjunction with the opening of the museum, the Kremer Collection is also launching the TKC Mighty Masters program, which will provide VR tools to select schools around the world to fully access the
museum. To select its first schools, the program will partner with India’s Delivering Change Foundation to host a drawing contest among over one million children in India. The museum and the Mighty Masters program together demonstrate George & Ilone Kremer’s strong commitment to education and the accessibility of art and their strong belief in art’s unique capacity to make people, and children in
particular, feel free and empowered.

About the Kremer Collection

Founded in 1994 by George and Ilone Kremer, the Kremer Collection is a privately owned group of around 74 works of 17th century Dutch and Flemish art. New acquisitions are made regularly, and many
interesting schools and genres are represented throughout the Collection, such as Caravaggism/Utrecht, Leiden, Delft, Haarlem, Amsterdam, genre interiors, landscape painting, history painting, Italianate art, marines, and portraits.

The Collection contains masterpieces by, amongst others, Rembrandt, Abraham Bloemaert, Hendrick ter Brugghen, Gerrit Dou, Frans Hals, Meindert Hobbema, Gerrit van Honthorst, Pieter de Hooch, Jan
Lievens, Paulus Moreelse, Michael Sweerts, Jan Baptist Weenix, and Emanuel de Witte. Over the past 20 years, many of the works from the Collection have been on display in a variety of exhibitions and on long-term loans with international museums, including: The Mauritshuis, The Hague; the National Gallery, London; the National Gallery of Art, Washington, D.C.; and the Rijksmuseum, Amsterdam.

Johan van Lierop, Founder of Architales design studio, is an architect and designer based in New York City. Van Lierop relocated to New York from Holland in 2004 to join Steven Holl Architects. In the US, he has worked on a number of high-profile projects, including the Nelson-Atkins Art Museum in Kansas City. Following his tenure with Holl, van Lierop went on to become a key member of the Guggenheim Museum project in Guadalajara, Mexico with Ten Arquitectos. He is currently the Principal at Studio Libeskind, where he is privileged to work on esteemed projects such as the Kurdistan Museum in Erbil, Iraq and the Modern Industrial Museum in Wuhan, China among others.