On September 20, the LAHO Group (LA/Holland) will perform in LA

The LAHO Group (LA / Holland) was founded by Dutch jazz drummer Kevin van den Elzen. Before and during his studies in LA he continued to expand the roster of musicians that he played with. Most notable are Dick Oatts, Bob Mintzer, Nick Mancini and the Brussels Jazz Orchestra. Two years ago he came to Los Angeles for his master studies at the Thornton School of Music at USC, there he met tenor saxophonist Mike Lebrun. Lebrun was a semifinalist in the 2013 Thelonious Monk Competition and is a featured soloist on the 2016 Michael Buble album “Nobody But Me”. Before coming to LA, Van den Elzen met pianist Adam Hersh and bassist Max Kraus through the Keep An Eye Jazz Competition hosted by the Conservatory of Amsterdam. Kraus came to USC to follow his master studies at USC as well. Kraus has been studying with Darek Oles and Vince Mendoza. Since his move to Los Angeles, he has been playing intensively in the LA Jazz scene. Hersh studied at Cal State Northridge with Josh Nelson and has been playing with his own groups around town.

With his LAHO Group, Van den Elzen aims to establish a permanent exchange between L.A. and Amsterdam. The group performs original music that emphasizes lyricism and melody. 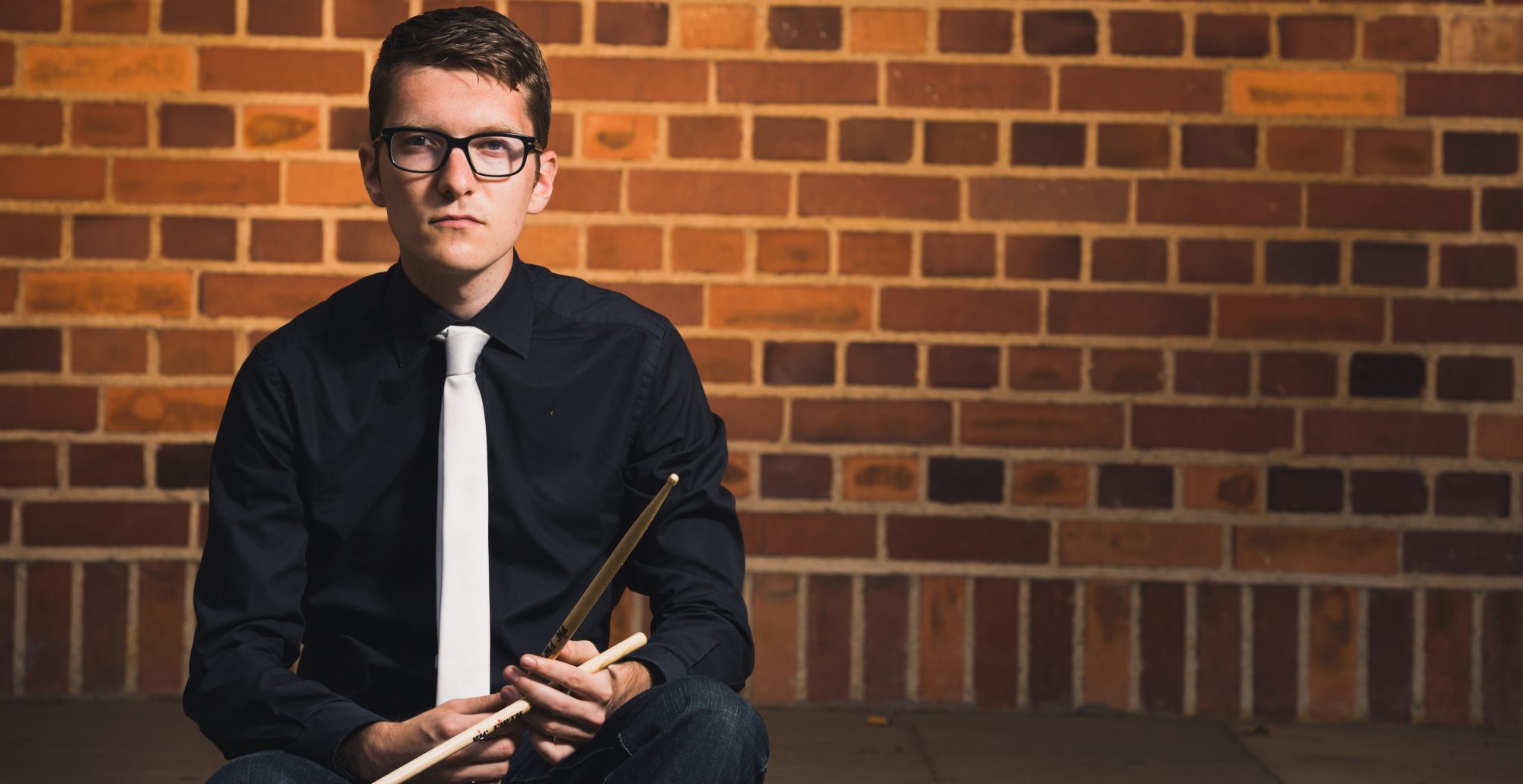