The One Minutes at Transfer Gallery 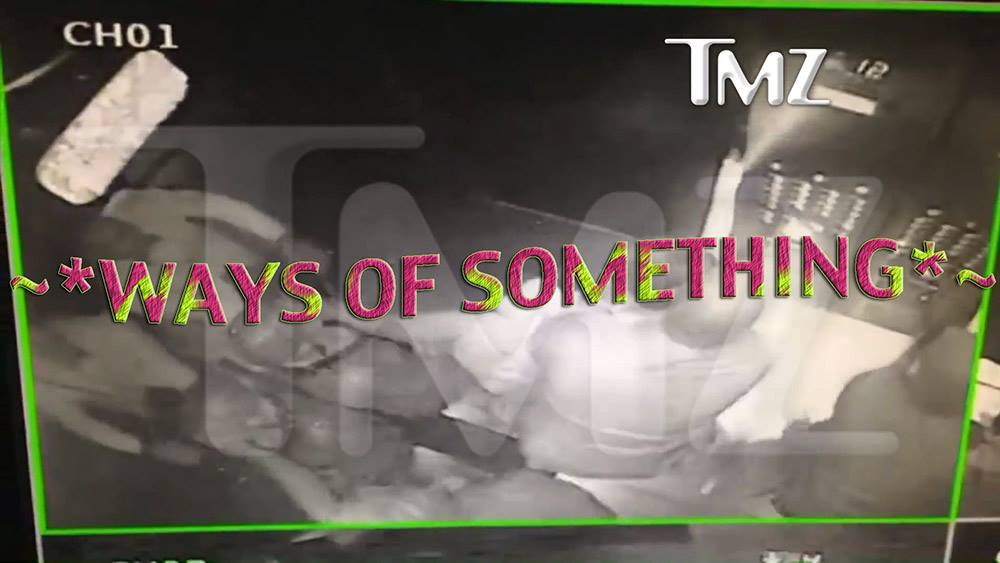 Transfer is pleased to present the USA debut of 'Ways of Something' on Saturday, September 6 from 7 – 10PM

The One Minutes and Transfer are pleased to present the USA debut of ‘Ways of Something’ on Saturday, September 6 from 7 – 10PM.

‘Ways of Something’, is a contemporary remake of John Berger’s BBC documentary, “Ways of Seeing” (1972). Commissioned by The One Minutes, at the Sandberg Instituut in Amsterdam and compiled by Lorna Mills, the project consists of one-minute videos by fifty eight web-based artists who commonly work with 3D rendering, gifs, film remix, webcam performances, and websites to describe the cacophonous conditions of artmaking after the internet.

The screening at TRANSFER Gallery is based on the first two episodes of a four-part series of thirty-minute films created by art theorist John Berger and produced by Mike Dibb. In the original episode one, voice-of-God narration over iconic European paintings offer a careful dissection of traditional “fine art” media and the way society has come to understand them as art. The second episode is a contentious andsometimes maddening look at the female nude in the western tradition. The combined work is, in effect, art about art about television about the internet.

Featuring formal, figural and kitsch practices to videomaking, “Ways of Something” is constituted by aesthetically diverse interpretations of Berger’s ideas on looking at art after the introduction of digital media and the internet. Ultimately, it turns the highbrow nature of the original documentary film into an exuberant and disjointed series on how artists understand art today.

The One Minutes at the Sandberg Instituut in Amsterdam is a global platform for moving images. Since 1999, The One Minutes has produced and distributed over 10.000 video works from makers of 120 different nationalities.

More information is available at theoneminutes.org

She has also co-curated monthly group animated GIF projections with Rea McNamara for the Sheroes performance series in Toronto, a group GIF projection event When Analog Was Periodical in Berlin co-curated with Anthony Antonellis, and a touring four person GIF installation, :::Zip The Bright:::, that originated at Trinity Square Video in Toronto

In June 2013, Mills opened a solo exhibition ‘The Axis of Something’ at TRANSFER, her work was exhibited by the gallery at the Moving Image Art Fair NYC in March 2014, and her second solo show for TRANSFER is currently in development for 2015.