“The Secret Diary of Nora Plain”

On April 29, "The Secret Diary of Nora Plain" will be performed at National Sawdust

On April 29, Amsterdam-based singer Nora Fischer, the Ragazze Quartet and Remco Menting will perform “The Secret Diary of Nora Plain” at National Sawdust, Brooklyn, NY, as part of the “Classical Sundays” series. The event will commence at 4PM, get your tickets here!

“The Secret Diary of Nora Plain”

“The Secret Diary of Nora Plain” is a song cycle that tells the intimate story of a girl who tries to lead her own life in a world that relentlessly encroaches on her innermost thoughts and feelings. The music tells a personal and heartbreaking narrative about the relationship between society, privacy, paranoia and eroticism. The sultry sounds of a string quartet and the unpredictable rhythms of a jazz drummer provide the texture of the piece, performed by the adventurous singer Nora Fischer, the Ragazze Quartet and Remco Menting. The lyrics were written by Dutch singer-songwriter Lucky Fonz III, and the music by composer Morris Kliphuis. The ensemble is inspired by the song cycles of Franz Schubert as well as by the Juliet Letters by Elvis Costello & The Brodsky Quartet. The Secret Diary of Nora Plain gives new life to these formulae in a groundbreaking project with lyrics and music of our own time.

Nora Fischer is challenging the way we listen to the voice. With her special interest in creative interpretations of classical works, Amsterdam-based singer Nora is renowned for her adventurous performance practice and innovative approach to live performance. Using her voice as a versatile instrument, her repertoire ranges from Monteverdi to the many compositions that have been written for her in the present day. 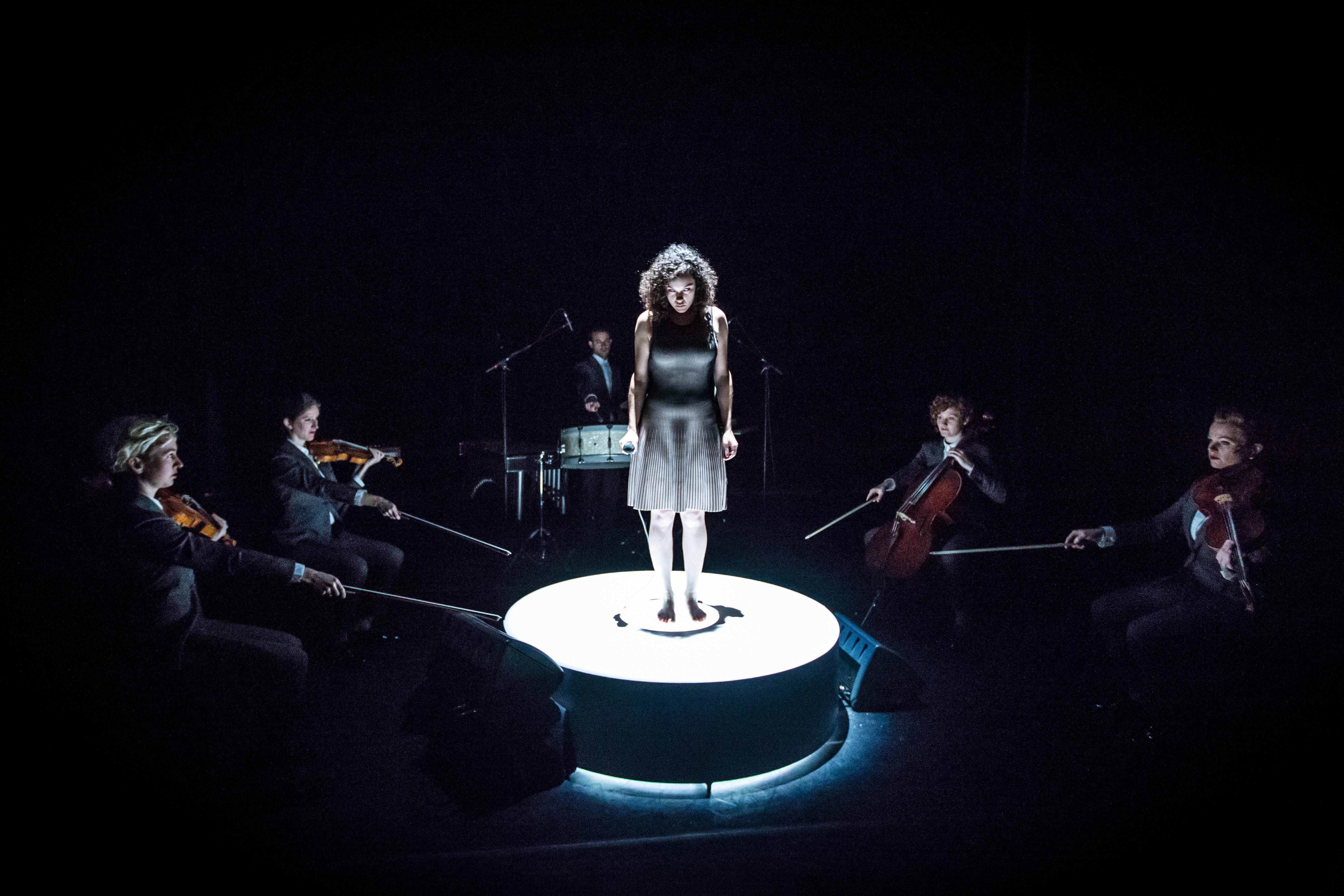 Nora is passionate about new music and has worked closely with many of today’s leading contemporary composers, including Louis Andriessen, Osvaldo Golijov, Steve Reich, David Lang, Michel van der Aa and Nico Muhly. During the 2017/18 season, Nora performs in major concert halls across Europe for the ECHO Rising Stars Tour, nominated by the Amsterdam Concertgebouw and Brussels Bozar. In September 2017 Nora signed with Universal Music, with her first album to be released on Deutsche Grammophon in 2018. 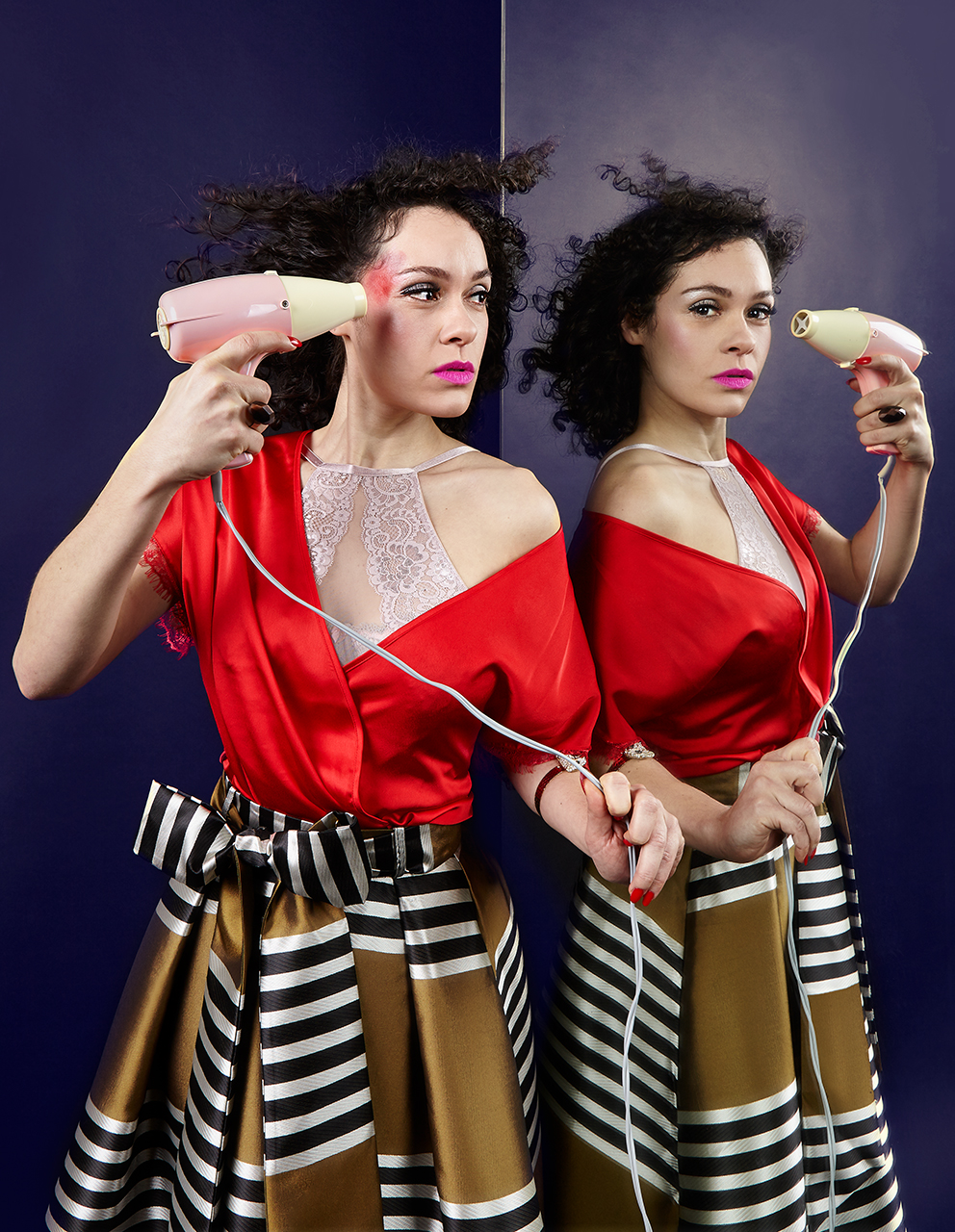