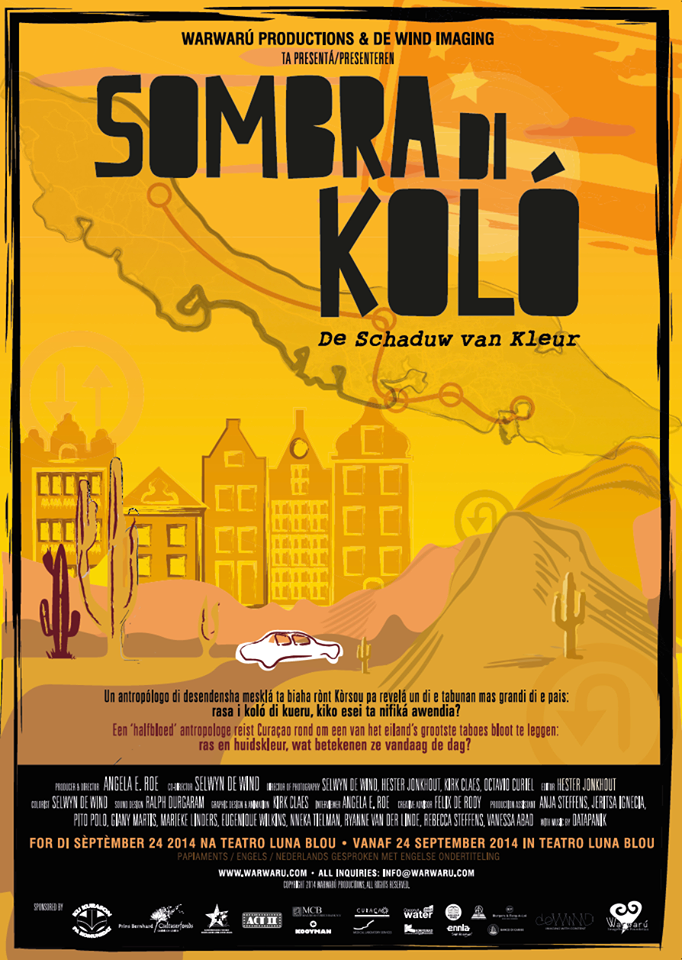 On Friday, December 5, the documentary ‘Shadow of Color!’ (Sombra di Koló), directed by Angela E. Roe and Selwyn de Wind will be screened as part of the African Diaspora International Film Festival in New York.

On Friday, December 5, the documentary ‘Shadow of Color’ (Sombra di Koló), directed by Angela E. Roe and Selwyn de Wind will be screened as part of the African Diaspora International Film Festival in New York. The screening takes place at 7:30 PM at Quad Cinema. 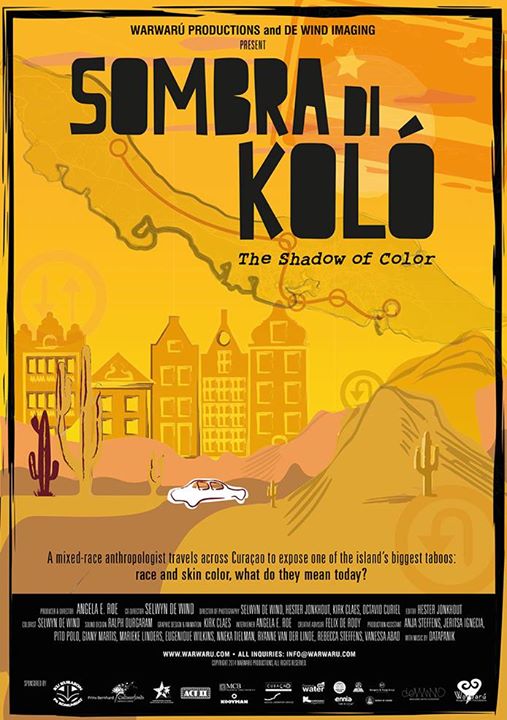 In five neighborhoods on the Island of Curaçao – a former Dutch colony – each neighborhood distinct in its racial and class make-up, a total of thirty Curaçaoans of all ages and all walks of life share what “race” and “skin color” mean to them today. Language: Papiamentu, Dutch, English subtitles. View the trailer below.

The African Diaspora International Film Festival (ADIFF) was founded in 1993 and presents an eclectic mix of urban, classic, independent and foreign films that depict the richness and diversity of the life experience of people of African descent and Indigenous people all over the world.

ADIFF’s mission is to present films to diverse audiences, redesign the Black cinema experience, and strengthen the role of African and African descent directors in contemporary world cinema. In response to this mission, ADFF features the work of emerging and established filmmakers of color. Most important, ADFF distinguishes itself through its presentation of outstanding works that shine a different or comprehensive light on African Diaspora life and culture –no matter what the filmmaker’s race or nationality.

By placing the spotlight on innovative films that would otherwise be ignored by traditional venues, the Festival offers a unique platform for conveying African Diaspora artistic styles and craft in film. The ADIFF is a bridge between diverse communities looking for works that cannot be found in other festivals and talented and visionary filmmakers and works that are part of Africa and the African Diaspora.