The Sochi Project: An Atlas of War and Tourism in the Caucasus by Rob Hornstra and Arnold van Bruggen 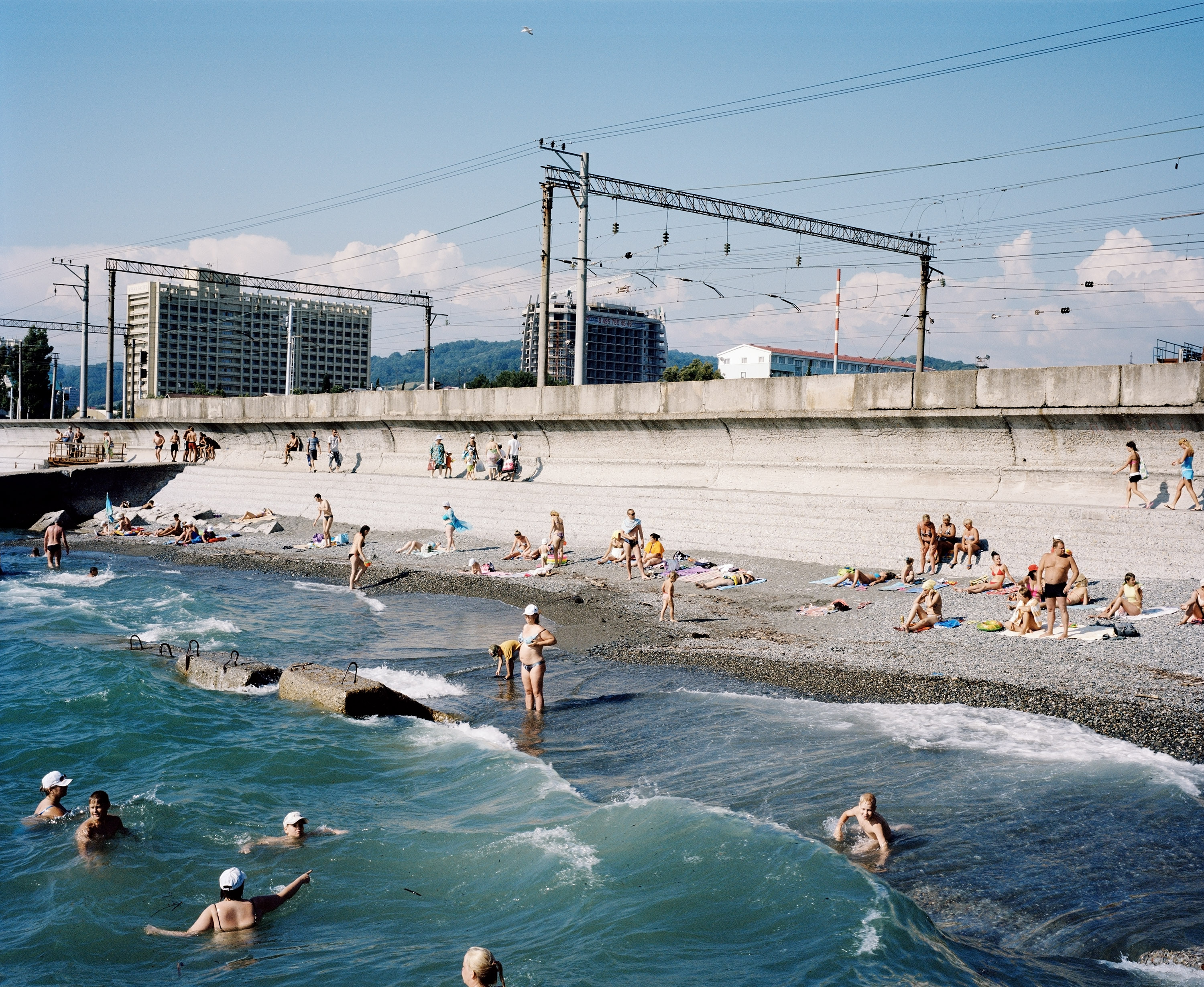 From August until October 19, 2014 The DAAP Reed Gallery presents The Sochi Project: An Atlas of War and Tourism in the Caucasus by Rob Hornstra and Arnold van Bruggen.

From August 31 until October 19, 2014 The DAAP Reed Gallery presents The Sochi Project: An Atlas of War and Tourism in the Caucasus by Rob Hornstra and Arnold van Bruggen. 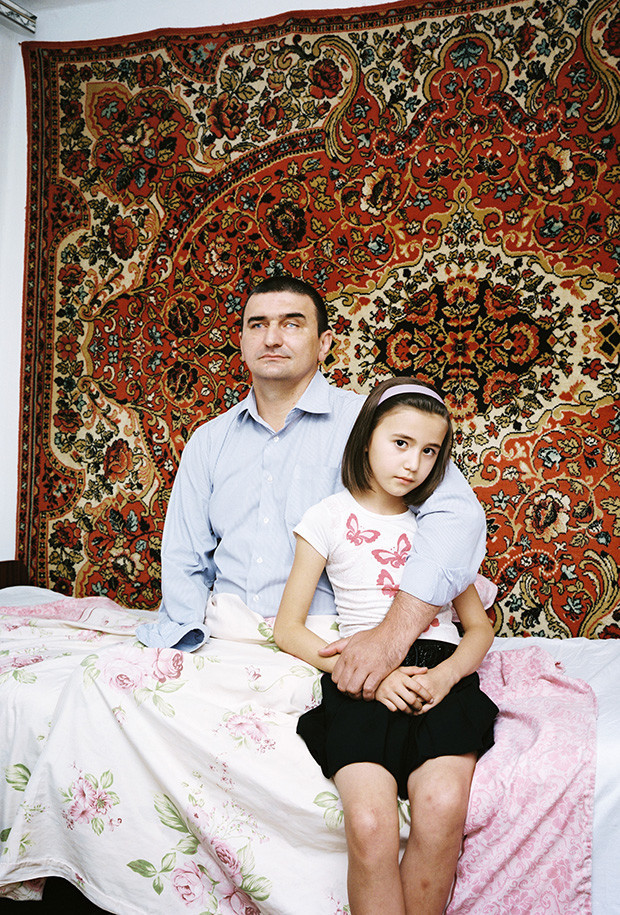 Rob Hornstra and Arnold van Bruggen have been working together since 2009 to tell the story of Sochi, Russia, site of the 2014 Winter Olympic Games. They have returned repeatedly to this region as committed practitioners of “slow journalism,” establishing a solid foundation of research on and engagement with this small yet incredibly complicated place before it found itself in the glare of international media attention.

As van Bruggen writes, “Never before have the Olympic Games been held in a region that contrasts more strongly with the glamour of the event than Sochi. Just twenty kilometers away is the conflict zone Abkhazia. To the east the Caucasus Mountains stretch into obscure and impoverished republics such as North Ossetia and Chechnya. On the coast, old Soviet-era sanatoria stand shoulder to shoulder with the most expensive hotels and clubs of the Russian Riviera.” Now, in 2014, the area around Sochi has changed beyond recognition.

Hornstra’s photographic approach combines the best of documentary storytelling with contemporary portraiture, found photographs, and other visual elements collected over the course of their travels. Since the beginning of their collaboration, The Sochi Project has been released via installments, in book form and online, each focusing on a particular facet of the story, the geography, the people, and their history.

Rob Hornstra (born in Borne, the Netherlands, 1975) is a photographer and self-publisher of slow-form documentary work. In addition to his work on The Sochi Project, he is also the founder and former artistic director of FOTODOK, Utrecht, the Netherlands. Hornstra is represented by Flatland Gallery, Utrecht.

Arnold van Bruggen is a writer and filmmaker. He is the founder of the journalistic production agency Prospektor and a cofounder, with Hornstra, of The Sochi Project.