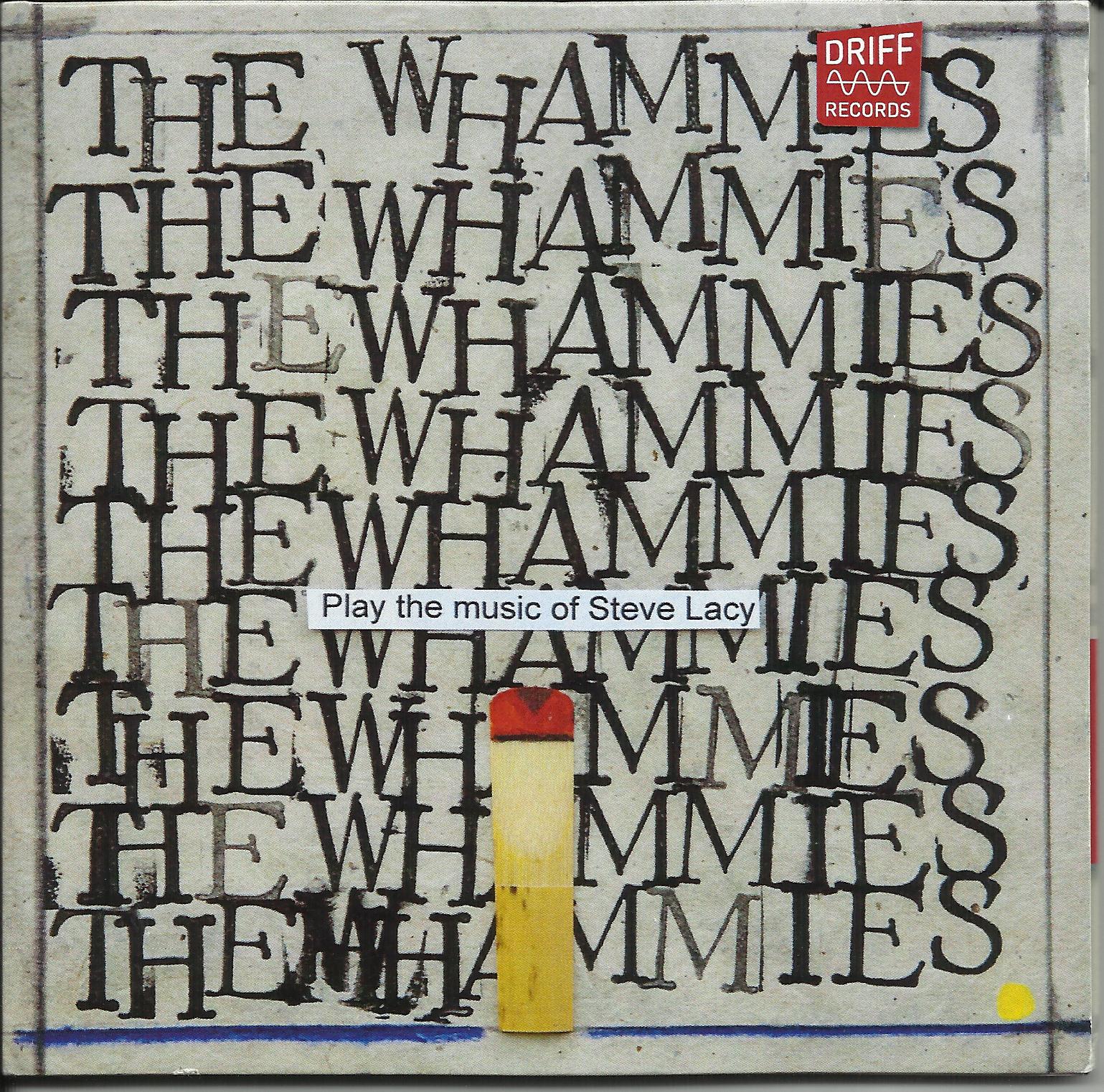 The Whammies will play the Music of Steve Layce on January 17 and 18 at the Consellation, On January 19 the will perform at the KerryTwon Concert House.

Featuring luminaries from the improvised music scenes in Boston, Chicago and the Netherlands, The Whammies are devoted to the repertoire and musical spirit of the late soprano saxophonist Steve Lacy. This all-star line-up features Dutch drummer Han Bennink, who worked extensively with Lacy in the 1970’s and 80’s, and Jorrit Dijkstra, who studied with Lacy just before his death in 2004. The other members of The Whammies are Pandelis Karayorgis, Jeb Bishop and Nate McBride. The group plays colorful renditions of well-known Lacy tunes such as Bone, As Usual, and Dutch Masters, and some of his more conceptual and experimental works such as The Wire, Ducks, and The Precipitation Suite. Violinist Mary Oliver joins The Whammies for a selection of compositions and improvisations.

The Whammies will play the Music of Steve Layce on January 17 and 18 at the Consellation. January 19 they will perform at the KerryTwon Concert House.